The Americans S06E08: The Summit – She smoked like a chimney!

In one of the many pop culture discussions I have with my brother, he summed up one of the key components of making a last season of TV effective: in the end game no one is safe. He was talking about The Sopranos, but the same is definitely true of The Americans. This shortened season has had the feeling of a slow-motion car crash as both Philip and Elizabeth’s marriage and work lives have begun to implode. Since episode one we have been preparing for the Summit but, in true Americans fashion, nothing has gone according to plan. With the Summit finally here, both of the Jennings have come to a crossroads, to decisions that bring them together as a unit but broken their relationship beyond repair. In the end game, no one is safe, but this doesn’t necessarily always mean death. While I’m sure a tragic end is on the way for one, or both, or all of the Jennings family, Philip and Elizabeth’s marriage is the first casualty.

We begin the episode where last week left off. Elizabeth has just come home from playing Paige into taking the next step in her training (by applying for a government internship) and Philip is sitting quietly preparing to tell Elizabeth the truth about working with Oleg. The breakdown of communication between the couple has been prevalent from the beginning of the season, and when they aren’t two ships passing in the night, they are frequently misreading the others true intentions. This is how the conversation begins: with Elizabeth starting to comfort Philip after his gruesome and necessary actions in Chicago. Except Philip is way past this, he comes clean instead and the roles that each have filled in the show up until this point are reversed. Elizabeth feels betrayed by Philip’s actions, which is entirely understandable, but Philip’s reasoning that he did it for his country sounds very much like something she would say. It doesn’t matter one bit, and they are separated until the episode’s end. 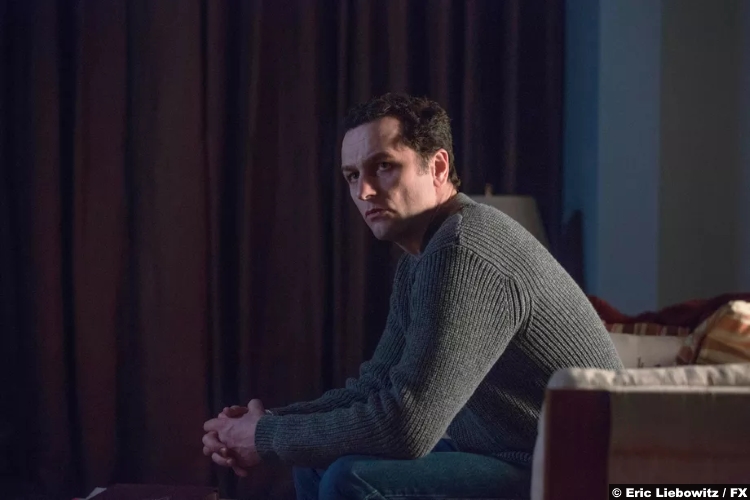 Between these two conversations, The Summit makes a case for the best episode of the season. The criteria for this is extremely simple as the episode is packed with moments that made me shout “oh F**K!” to my sleeping cat’s growing bemusement. Much of these moments came from Elizabeth’s last run as the good soldier. Part of the beauty of this episode is that much of Philip’s words get through to her, (“We believed in something so big. They tell us what to do and we do it. I get it, that’s how it works. But we do it. We do it. Not them. So it’s on us. All of it.”) with Elizabeth having the kind of day or two on the job that made Philip quit in the first place. Which means that most of her carefully cultivated plans concerning the summit are in tatters by the episode’s end. 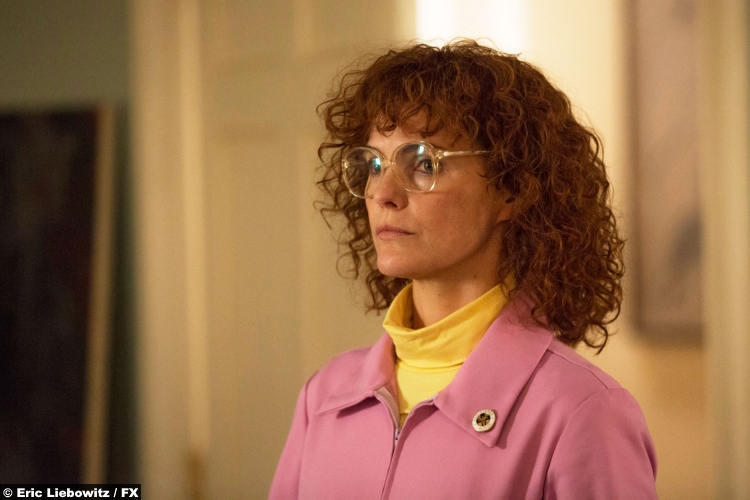 Erica Haskard, who Elizabeth has been nursing all season to spy on her husband, finally convinces said Glenn to give her all of the morphine he had been saving so she can finally die. This throws the preverbal bomb in Elizabeth’s plan to bug Glenn’s briefcase. The attempt at merciful death is botched by Erica’s tolerance which means that she has been on the brink for nearly two days. Luckily, Elizabeth has some experience in this area as she uses one of Erica’s paintbrushes to suffocate her. This is not a clean death, but it may just be the last that Elizabeth carries out under the old rules. Erica has been an important presence in Elizabeth’s life as her cancer, along with her tough love school of drawing, is a symbol of the spiritual death that Elizabeth has been on the brink of for the three years since she went solo. It’s not often that Elizabeth gets close to her marks but the delicate kiss goodbye before killing Erica is one of the show’s most touching images which is immediately followed by one of its ugliest. 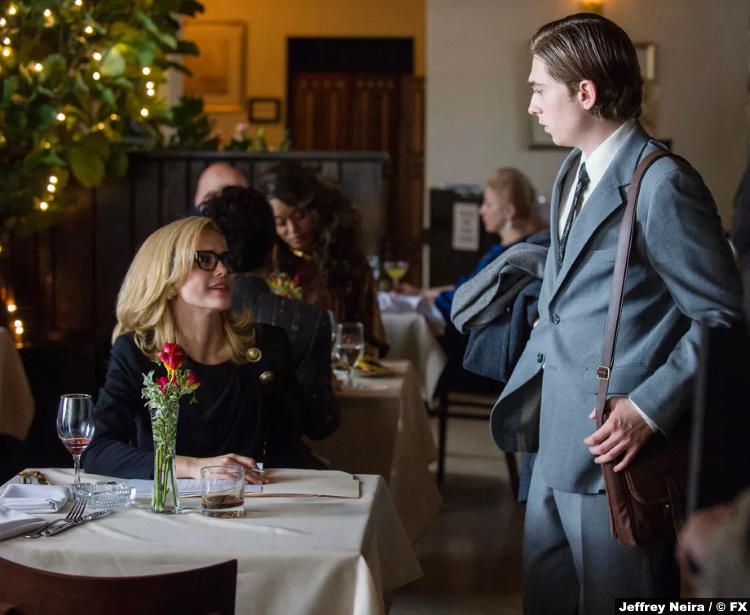 Plan B comes in the form of naive cinephile Jackson which blows up in her face despite Jackson being one of her easier targets. Then it happens, or rather it doesn’t. Elizabeth has left a trail of bodies throughout this season, but it seems that Erica was one too many. Much like Philip’s many moments of hesitation, Elizabeth looks over to see a scared boy rather than an obstacle. It gets even worse when she confronts Claudia, in a conversation that proves Philip right. Claudia gives Elizabeth the information that she needs from the start: that some factions within the Centre are plotting to remove Gorbachev, but the Party, through the negotiate Fyodor Nesterenko, want to fulfil his quest to end the Cold War. Elizabeth, who has always been the good soldier, finally says no, leaving Claudia to do what she will with that information and asking Philip to reach out to Oleg.

If this wasn’t enough, The Summit contained two more scenes that led to another bout of loud expletives from this writer. It is revealed that Philip’s office isn’t as sound-proofed as he thinks as former company man, Stavos, insinuates that he is aware that his former bosses are up to no good. 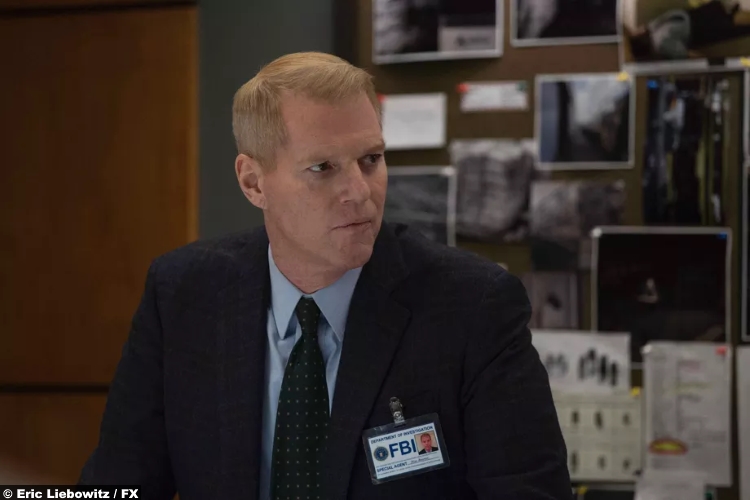 Finally, there’s Stan. Ever the bloodhound, Stan is on the hunt for information to back up his hunch about his friends and neighbors. He gets very little, but a friend of the late Gregory drops the episode’s most shocking line when questioned whether he recognizes Elizabeth. “She smoked like a chimney.” We know that this is all Stan needed.

10/10 – If The Americans can keep up this quality going into its final two episodes then I’m going to need an oxygen tank…and a stiff drink.