The X-Files S11E10 Review: My Struggle IV – What happened to Skinner?

This is how the (X-Files) world ends: not with a bang, but with a mytharc episode.That’s what I was thinking even before this week’s tagline, which is “SALVATOR MUNDI.” For those of you who skipped Latin, that’s “savior of the world.” But who’s the savior? William? Or one of his parents?

Or someone else? I mention William because the bulk of the episode is devoted to the chase for him. Mulder’s trying to track him down, while the nefarious parties we met earlier in the season–you may know them better as Barbara Hershey and That Other Guy–are also on the hunt. It seems whomever has William can control the fate of the universe, whether it’s going to be that pandemic Scully foresaw or something else. 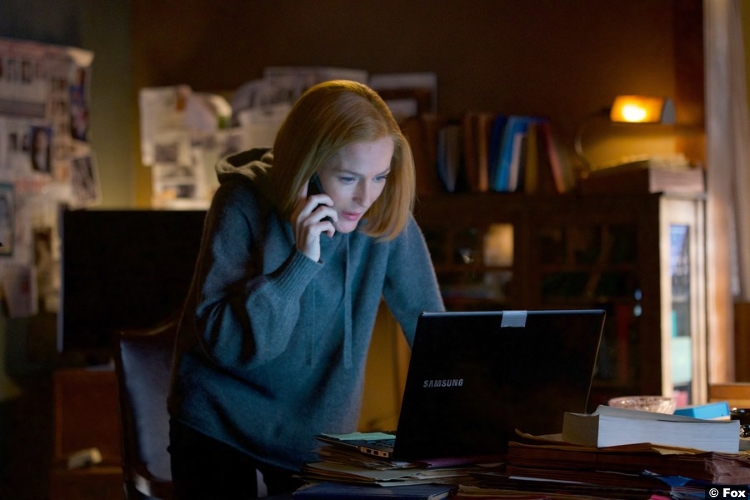 The trouble is, there’s no mystery there, really. We know that Mulder and Scully–or at least, one of them–is going to find William. It turns out they both do, except Scully still doesn’t get to talk to her son as himself. This time, he’s assumed Mulder’s form.

They go through the emotional motions in their talk, just as the real Mulder and Scully do in their season–series?–ending speech at the end of the episode. But that’s all it is at this point–going through the motions. The truth is out there, so here’s the real truth. While I always try to evaluate each of episode of whatever show fairly, using the Ebert standard–did it accomplish what it was trying to do?–watching this season has been a chore. I watch Riverdale first and after that, I watch The X-Files because I have to. Honestly, I’d rather watch 9-1-1. That show’s fun. 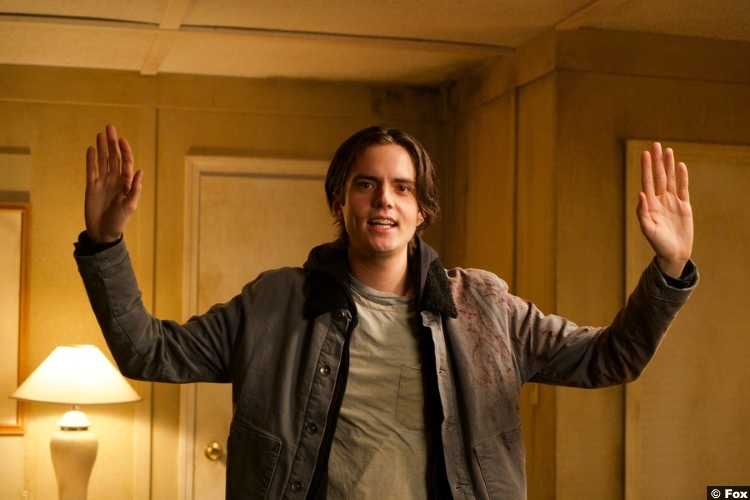 I loved and was sometimes frustrated by the original X-Files. I was excited for it to come back two years ago and while the season didn’t wow me, there was at least one episode that felt like home. Or “Home.”

This season, on the other hand, has just felt unnecessary. It didn’t make me hate or dislike these characters, but it didn’t make me excited to see them, either. It’s like, nothing means anything, so who cares? Oh, Kersh is shutting down the x-files and yanking their badges. ‘kay. That’s only like, the sixth time that’s happened on the show. As I’ve mentioned before, I don’t get how they’re still agents anyway or how they’re able to investigate cases.

Oh, the Cigarette Smoking Man got shot a bunch of times. Well, in the original run’s finale, I saw the man get blown to pieces and yet, here he is again, so.

William gets shot in the head, but we already know he can be shot and survive, so when he pops back out of the water in the final shot, it’s a nothingburger. Monica Reyes is also shot, but she wasn’t doing much in the revival anyway, so. Like William, we didn’t spend any real time with her, so the emotions just aren’t there. 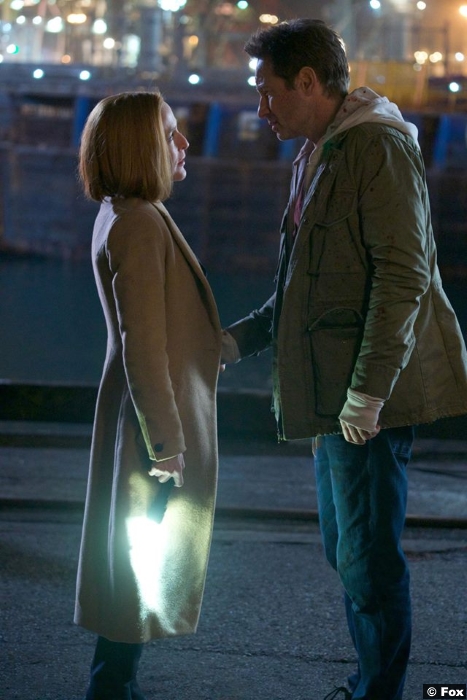 The reveal before that, that Scully is pregnant somehow, that she and Mulder are going to have their own baby did make me tear up, but ultimately, it means nothing. Gillian Anderson said she’s done with the show. Chris Carter and David Duchovny have talked about the possibility of more X-Files in the future, but what would that look like? Single dad Mulder huntin’ the truth around the world? No, thanks.

It’s not that this season was bad. It was just…empty. I was glad to have it come back and now I’m okay with letting it go. I felt the same way after the original series finale. We were done and that was fine. But maybe ask me again in 20 years. I’ve going to go watch 9-1-1 now.

7/10 – I am grading this episode on a curve. Maybe it’s residual affection for the show, but I can’t bear to go lower. This episode ties up a lot of loose ends and thankfully doesn’t leave too many questions, except for what happened to Skinner? And how’s this baby possible? And where’d Scully get that cashmere hoodie? Look, I loved the X-Files, man. But it’s clear at this point that the show needs some new blood. The brightest spots this season were from writers who were new to the show. See last week’s episode, for example. It had its issues, but it was still pretty good. And I know last week that I said I couldn’t wait to find out how it ends. At that point, I couldn’t wait to see where the show was going. I had no idea. It turns out they didn’t, either.