Mr. Mercedes S01E03 Review: Cloudy, With a Chance of Mayhem – It feels like we’re spinning wheels

Through his meetings with Janey Trelawney, Bill gets the letters Mr. Mercedes sent to Olivia. Like Janey says, he was working Olivia hard. He presents her with a sob story about his bad childhood—abuse of all kinds, etc.—and then goes on to ponder what would have happened had he not stumbled upon her car with the door unlocked and the keys in the ignition.

Olivia Trelawney knew she didn’t leave her car unlocked, much less with her keys in the ignition. She knew it. If she thought logically about it, it would have occurred to her that she wouldn’t have been able to get in her house that night, since most people keep their house keys on the same ring. Even if she didn’t, she had a routine. But once Mr. Mercedes opens that door in her mind and memory, it’s not light that gets in. It’s doubt. It moves through her like a poison until it kills her.

Bill doesn’t know everything or even anything about Mr. Mercedes yet, but he’s beginning to sense how he works. That’s why when he starts talking to him through Under Debbie’s Blue Umbrella, he doesn’t kill him with kindness. He provokes him, telling him he’s a hoaxer. They’ve already caught the Mercedes killer. It’s some other sick trash named Donnie Davis. 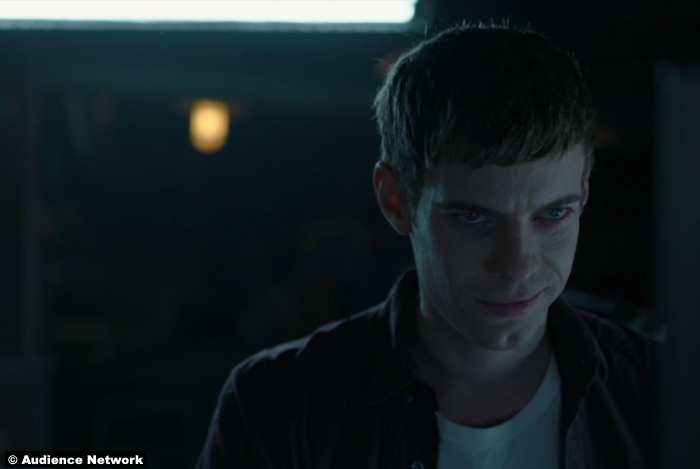 In reality, the police have just caught Donnie Davis. They’re looking at him for a number of crimes, including a stint as a serial killer they called Turnpike Joe. [Pause: Just how many killers are roaming around this relatively small city?] However, his name isn’t being associated with the City Center massacre. Brady doesn’t know this last fact, of course, but it doesn’t matter. He’s rattled now. And rattled people can make mistakes.

We don’t see him make any major ones this week, but Bill has left a bit of poison in him. What he told Olivia wasn’t wholly untrue. His childhood was likely marked by abuse. It wasn’t the vicious kind, as far as we know, but he was exposed to his mother’s sexual liaisons as a child and likely sexually abused by her as well. That is a tragedy that has continued into his adulthood. Bill’s taunting. along with Robi’s haranguing, drives him to snap at Robi and crawl into his mother’s bed. 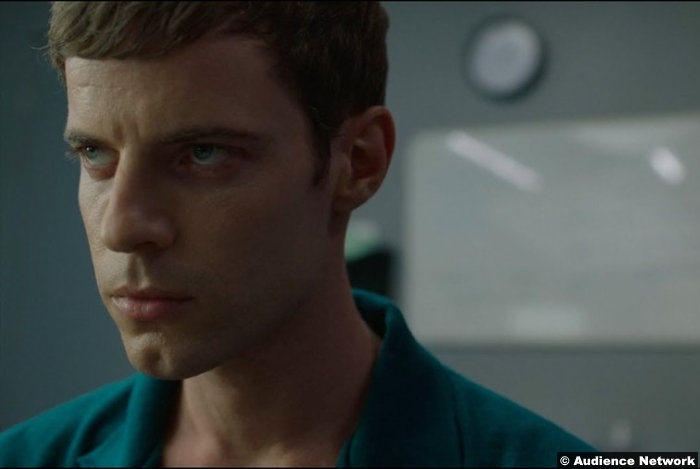 Brady does cruise to Bill’s neighborhood in the ice cream van, but when Jerome tries to flag him down, he blows by him and Bill. Jerome is becoming more involved in the case, trying to crack the Blue Umbrella site. This is upsetting to his father, who wants nothing to interfere with Jerome’s plans to attend Harvard. In fact, he ends up visiting Bill to warn him off involving Jerome. Of course, Bill has asked Jerome only to help with a couple of computer things—the original disappearing email and logging onto the website—and told him not to come around because it might be dangerous. It’s Jerome who’s taken the initiative to get further involved.

And Bill can’t afford to chase help away. He finds out about Donnie Davis when he takes the Olivia letters to Pete. He has to take them in, as otherwise he’d be withholding evidence. However, it’s not that the cops don’t want them—they just can’t really use them. There’s no chain of custody—they can’t guarantee where they were found and who all handled them. They can’t even authenticate them. And as far as the communication from Mr. Mercedes to Bill, which he then tells Pete about, it’s Pete who gives him the idea that the messenger is a fake. Pete once again advises him to drop it, a song he reprises when he comes out of nowhere to drag Bill from a bar.

Bill still has Janey, though, and their mutual plan for vengeance. She believes that Olivia might have spoken to their mother about the letters, so they go to visit her in the nursing home. However, it’s a gamble as to whether she’ll be lucid or not when they visit, and in the end, it doesn’t really matter, because she’s been sedated when they get there. I hope she’s not getting letters, too. 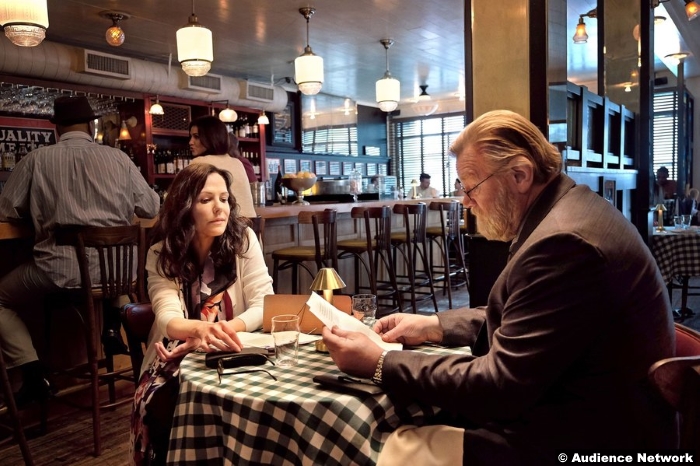 Janey and Bill end up at a bar, where she tries to pry out some personal information from him, but it’s easier to pull teeth. All he will say about leaving Ireland is basically that he just felt like it. He and his wife divorced because of “creative differences,” and he won’t speak about his daughter. They end the episode dancing. There may be a killer out there and they may be in search of vengeance, but there’s always time for dancing.

8/10 – This episode wasn’t bad, but it was very medium. It feels like we’re spinning wheels just waiting for the show to get started. I know one of the most important characters won’t show up until after the next episode, at least, and I’m getting antsy to see her. I’m getting antsy to get going.