Brady thinks he’s quite clever and he is, but he’s not invincible. He makes mistakes. Mistakes make people easier to catch, especially when they’re mistakes based on patterns. That’s what Bill finds this week, after he returns home and realizes that someone has been in his house.

The tell is an apple. Searching through records of mysterious break-ins, in which nothing was taken, Bill sees that instead, something was left. Apples. Like the Manson family, Brady has been creepy crawling. He seemed particularly curious about cars and the reasoning there seems obvious. He was planning the City Center massacre. 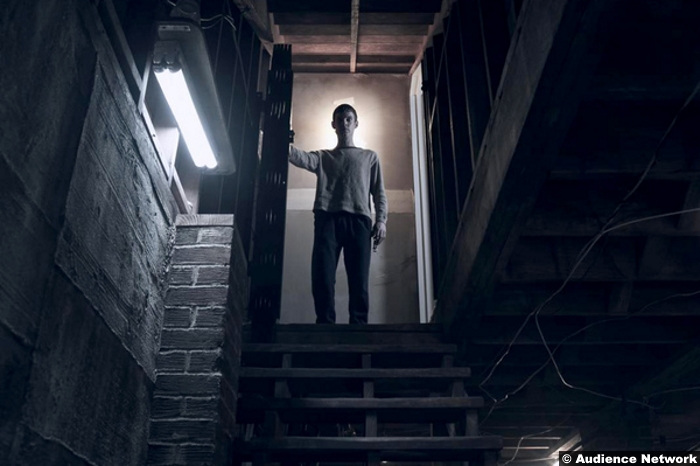 Although it seemed confirmed before, this week, we get visual proof of how Brady took Olivia’s car. Olivia was a customer of the electronics store and he stole her signal while he was loading purchases into her trunk.

She was rude to him at the time, which seems to have been just her way. Last week, we got another glimpse of her way, when a flashback showed us part of an interview she had with the cops. She seemed more concerned about when the Mercedes would be returned than about the bodies it plowed through. Bill’s old partner sets her up, telling her that she just needs to fill out a form at the office, which of course, she goes to do. And of course, she never contemplates that they would have tipped off the press about it. She’s pilloried for it, which I’m sure didn’t help her mental state.

Bill gets a look into that, as her and Janey’s mother, Elizabeth (Katharine Houghton), is having a good, lucid day at the nursing home. She tells Bill that when Brady wrote to Olivia, he framed their relationship as if they had been accomplices to the massacre. All the time, he was pushing her closer to suicide. This is about all the information Bill gets, because their mom realizes who he is, knows he was abrasive to Olivia, and assumes he’s the one who tipped off the reporters. He’s not, but the damage is done. Janey is furious—that’s the kind of stuff that led to Olivia’s home being vandalized with love notes like “Killer Cunt.”

Brady, always furious, is back on his bullshit with Jerome’s poor dog. He’s finally gotten the rat poison, which he tucks into some hamburger patties. He tells his mother that they’re for a cookout at work.

At work, Robi is pushing him to meet with corporate so he can be sold as the next store manager, so Robi can move on to a higher position. Robi thinks that with the new plaza they’re building in town, business is going to be booming. Also at work, Lou has found out about Ryan Springhill’s death from last week. She thinks it’s a little weird now, how she wished for bad things to happen to Robi and to Springhill and they did. I hope she takes her time putting it all together, because I really like her—Breeda Wool is wonderful, as anyone who watched season 1 of Unreal already knows. 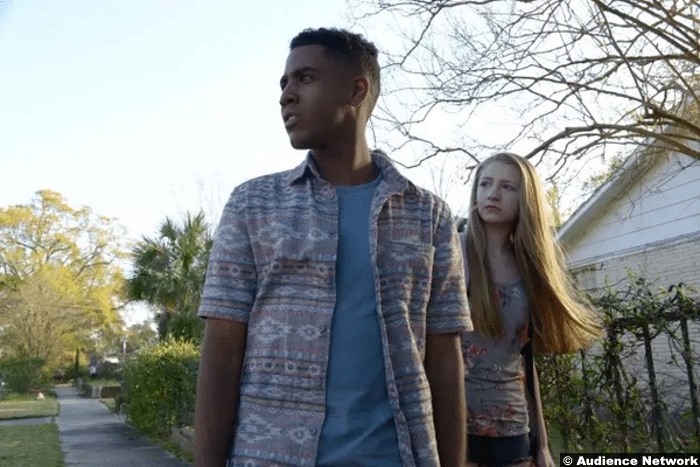 Brady doesn’t get his chance to poison Jerome’s dog, because he’s spooked by Jerome, his sister Barbara (Makayla Lysiak), and her friend walking home as he’s sitting outside the Robinson home. Jerome tells Bill about the strange man parked outside his house, but can’t describe anything but the car, a Civic that’s seen better days.

When Brady arrives home, the fire department is there, because the smoke alarm has been going off. Apparently, Deborah started cooking something and then passed out. This is not a rare occurrence, as a fire chief tells Brady that since this is one of multiple nuisance calls from their house, they now have to pay a fine. Brady’s tucked the poison patties in the freezer, so it’s only a matter of time before Deborah cooks one.

That’s especially because she seems to have a come-to-Jesus moment after Brady rejects her, where she ditches her booze and bursts into tears. You just know she’s going to make an effort to be a good mom and cook her “honey boy”—that never gets any easier—some stick-to-your-ribs meals. And any Chopped viewer knows that a good cook always tastes as they go along. 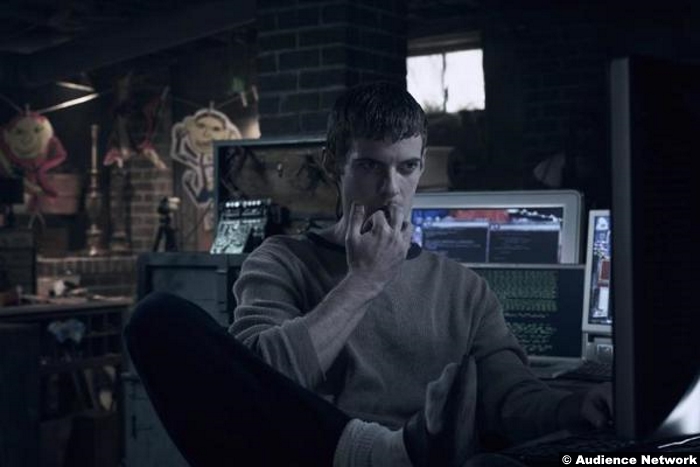 (And before I go along, I want to mention that while Deborah is a pathetic character, Kelly Lynch is doing a bang-up job.) Anyway, Brady rejects her because he’s been rattled by a video-chat he had with Bill. Brady’s disguised his face and his voice, but Bill still has a handle on him. Brady tries to land some blows, poking Bill about his damaged relationship with his daughter and bringing up the fact that it’s the “suicide hour,” the time of the night when lost souls are often most vulnerable. But Bill isn’t lost. And you can see the good detective Bill once was as he zeroes in on Brady’s insecurities, needling him about the crappy Civic he drives and boring into his soul with a good guess about Brady’s relationship with his mother. Brady fakes bravado, telling Bill that the cat-and-mouse game is over and he’s just going to kill him now. Yeah, good luck with that.

9/10 – Now that the game is on in earnest, things have gotten very entertaining. Brady’s been wounded and Bill’s made him angry, but as Janey pointed out in an earlier episode, angry killers don’t just make mistakes—they make corpses. So it’ll be interesting to see how Brady rebounds after the points Bill’s just scored.