Game of Thrones S07E06: Beyond the Wall – This episode proves that game-changers don’t have to be classics

This was the episode that we have been waiting for. The extended runtime, the return of director Alan Taylor, the promise of more White Walkers than you could shake a valerian sword at, and it delivered on all of this, but not in the way that was intensely satisfying. With the shorter episode order in season seven some of the strings in Game of Thrones have started to show. While I’ve enjoyed each episode on its own merit, and my ratings have backed that up, there has been a distinct lack of cohesion that has previously been one of the shows main strengths.

Since the Loot Train battle, Game of Thrones seems to be in a rush to put all of the pieces it needs in place for the final season. That doesn’t mean that the storytelling is bad, but it often feels rushed and there is less time for plots to breathe. Case in point,  finally reunites with Jon, saves him, and is then probably killed by the Wights. While his death, at least his full death, looks certain, the fact that his presence: from first appearance, to saving Jon, to getting piled on, lasts about a minute. It’s cool, but it ends up being a minor point in the episode, when Benjen’s disappearance used to be one of Game of Thrones most interesting mysteries. It feels like a ticking the box scenario. 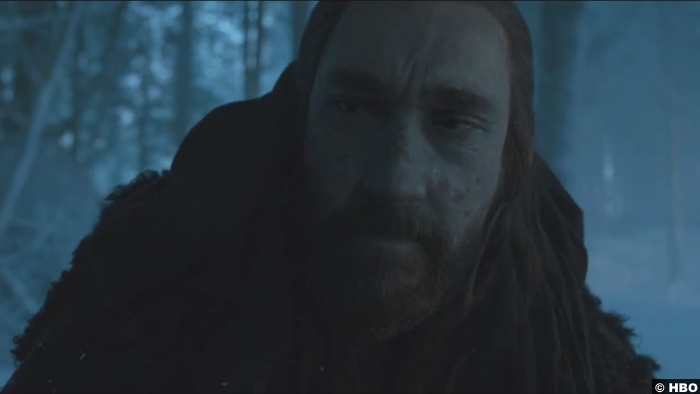 Then there is Gilly’s Rhaegar revelation from last week. I wrote about it a little then, but the mechanics of it has a bearing on Beyond the Wall. That rushed feeling is there again. With the Gilly scene, the scene that launched a thousand topical meme’s, it was basically the writers saying bluntly “this will be important later on, stay tuned.” It’s lazy, and like Benjen, it ticks a box. One thing Game of Thrones shouldn’t be at this point is lazy.

Then there’s the Sansa/Arya scenes, the B-plot of the episode. While there is some great characterisation of both Stark sisters, and the performances by Sophie Turner and Maisie Williams are on point as usual, the fact that there isn’t a pay-off takes some of the bite out of proceeding. This is Game of Thrones slowing down when it should be speeding up, seriously, it’s as if the writers have forgotten how important good pacing can be.  Sansa and Arya start the episode exactly how they end it: dead-locked, and at each others throats. Both have a deeper understanding of who they both have become, with Sansa being predictably repulsed by Arya’s true skills and nature. While this is an interesting plot it feels like it has come a little too late. Despite the best efforts of both actresses the episode stops dead every time we return to Winterfell. So, let’s finally go beyond the Wall. 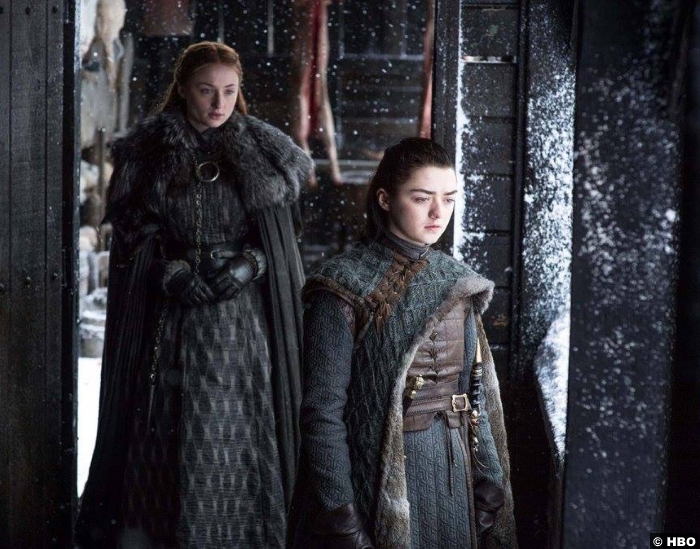 The big news before this episode came out was that the geniuses at HBO Spain accidentally broadcast Beyond the Wall during the week. Because of this, many fans ended up watching the episode well before the actual air date. I wasn’t one of them. I don’t say this to preach my virtues, I say it only because of how utterly shocked I am that I managed to avoid any spoilers for this episode. Thanks to this sheer dumb luck I am able to transcribe my un-spoiled reaction to Dany’ dragon getting killed, and then returning as an ice dragon. This is the action that makes this episode a game-changer. While I’m not actually sure which of the two other dragons it was, I blame the blue filter that accompanies any scene with the White Walkers, the fact that it has been turned against her, and is now the ultimate weapon of the enemy, is pretty damn important. 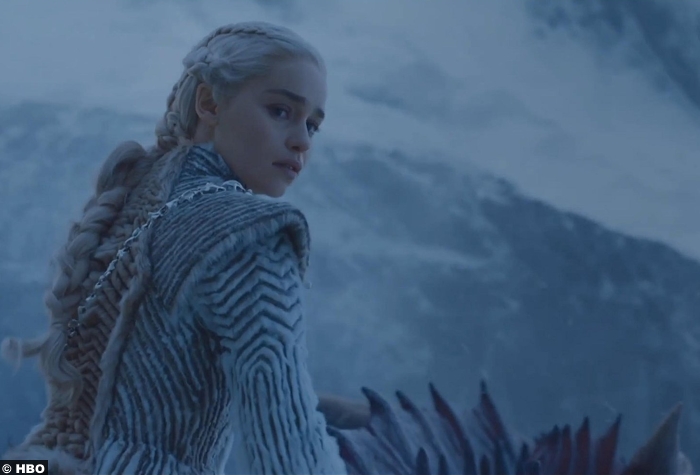 The first clue that it wasn’t going all Dany’s way was the sheer lack of reaction from the Night King as it looks like the end is near. With all three dragons decimating the wights I had that sudden sinking feeling: you know the one, when the good guys look triumphant and then you remember what show you’re watching. As soon as the Night King threw his spear everything we thought we knew about Game of Thrones had changed. What better way of making the White Walkers even more terrifying than turning the thing that is supposed to kill then into their weapon. That’s what the White Walkers are after all, a corruption of life. Despite Jon’s stupid plan actually working, this, like Hardhome, is a defeat. Also, you know what doesn’t give a shit about a giant wall? Yep, a dragon. This maybe the most significant death the show has produced yet. 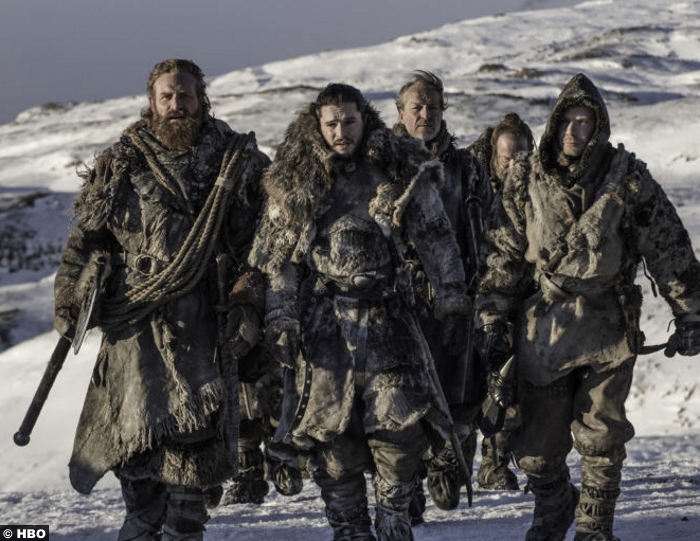 It’s a shame that the lead up to this moment was so disappointing. I was really excited to see this episode, especially since it’s directed by Alan Taylor: one of the show’s best directors’ fresh from a truly miserable time in Hollywood. Despite this, the action beyond the Wall was just okay. There was nothing that truly matched the Loot Train, and the fact that the fighting was mostly close-quarters took away from the coherence. It also didn’t help that, despite the dragon-slaying, the show is still pulling its punches with these massive battles. Unlike the last time Jon and Tormund faced the White Walkers I never once felt like they were going to die, same with Jorah, and the Hound. The show already got away with not killing any major characters in episode four, but do that too much and you sacrifice another of the show’s main strengths, the fact that anyone can, and will die means that every action is all the more important. Take that away and Jon is in danger of becoming a Glen in The Walking Dead-like figure.

7/10 – A little disappointing, and a little plodding, the show is relying on big moments to hide some of the more recent flaws. You have to wonder if seven episodes is really long enough.