Game of Thrones S07E01: Dragonstone – After such a long wait we are treated to a perfect beginning of the end

It only struck me as the Hound was burying the man and his daughter, bathed in the snow of the winter that is finally here, that Game of Thrones is playing a joke on us. I’m sure most of you realised this before I did but delaying season seven until the 16th of July is a jape that many dead fools would have found amusing. To finally give fans the winter that was promised, in the middle of summer, is only the latest example of how funny Game of Thrones can be. Frankly, the reason I didn’t cotton on sooner is because any time I thought about the show returning I would have this overwhelming excitement that would turn my brain to mush for a least a minute, and I thought it had happened again as Dragonstone opened with Walder Frey addressing his family. Again, blame the excitement, but it didn’t take me long to realise that this, like so much of this season promises to be, is the continued revenge of the Starks.

Dragonstone isn’t an action-packed episode, it’s not filled to the brim with amazing wonders, but it may be the most effective season opener that Game of Thrones has ever had. Think about that first scene, in which Arya completes her bloody retribution on the Frey’s. It’s a fantastic opening, with one of the show’s “heroes”, though it’s never been that simple in Westeros, committing a heinous act of murder reminiscent of her fallen family members. As an opening to the season it’s stunning: the culmination of the warrior that Arya always wanted to be, but at such a great cost to herself. More than anyone else in Game of Thrones, this world has shaped Arya, honed her into this weapon, and she is a living consequence of the brutality that is the shows bread and butter. It’s only that she’s a Stark that the sight of the Frey’s puking their guts out becomes 2017’s latest triumphant television moment, but that says a lot about how Game of Thrones has set out the rules of its world, and how we as viewers understand them. In another show, this isn’t justice only revenge, but in Westeros the line between is, shall we say, frayed. 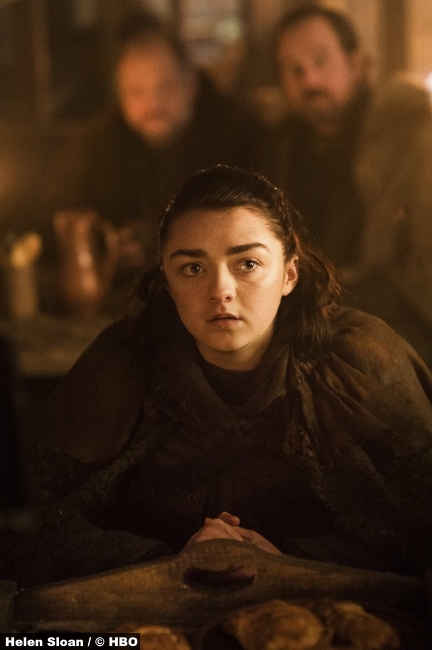 Arya is only the first example of how each character that we see in Dragonstone is made up of their previous experiences in the show. It may take a season opener, with the gap between seasons before it, that gives us a s viewers perspective of where these characters are in their lives. Jon is now King of the North, but the man who sits at the head of that table is every bit the man that came back from the dead, won the Battle of the Bastards, fought the White Walkers at Hardhome. Everything he’s experienced informs everything he does in this episode. His decision to forgive the children of the Umbers and the Karstark’s is a prime example of that. It’s through this decision that we get the first, of many no doubt, of the differences of opinion between Sansa and Jon. Jon is working with Ned’s sense of honour, and the perspective that the North needs everyone to battle the White Walkers. His insistence that these children are not responsible for the sins of their fathers also alludes to Jon’s inferiority: hasn’t he been paying for Ned’s supposed adultery his entire life? 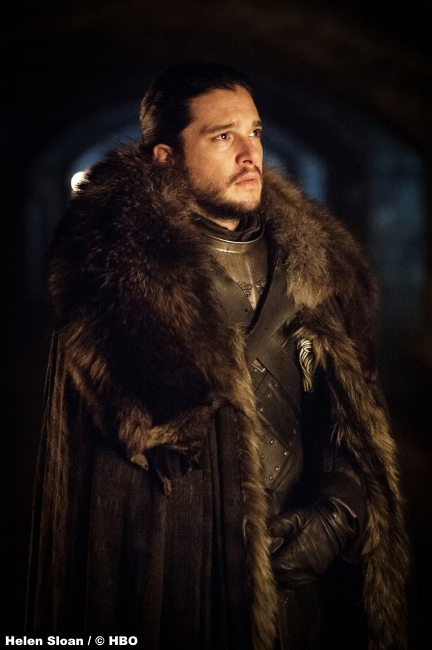 Jon’s orders are sound, but that doesn’t make Sansa’s arguments wrong. She, like Arya, has been completely transformed by the horrors done to her. Where Arya lives the life of no one, Sansa was a useful hostage to both the Lannister’s and the Bolton’s, and suffered terribly at their hands; not to mention Littlefinger’s role as well. Everything bad that has happened to her is because of powerful people betraying her family, and taking advantage of her status, dehumanising her in the process. Her feeling that the Umbers and the Karstarks should be stripped of their lands comes from seeing her father and Rob make these errors and die for them. She doesn’t want Jon to make the same mistakes they did, there has to be consequences for betrayal. There is a ruthless streak in Sansa, seen when she murdered Ramsay with his own hounds (again, because it’s a Stark this seems righteous, and the evil shit got what he deserved), but this is who Sansa had to become to survive, and she had a good teacher. 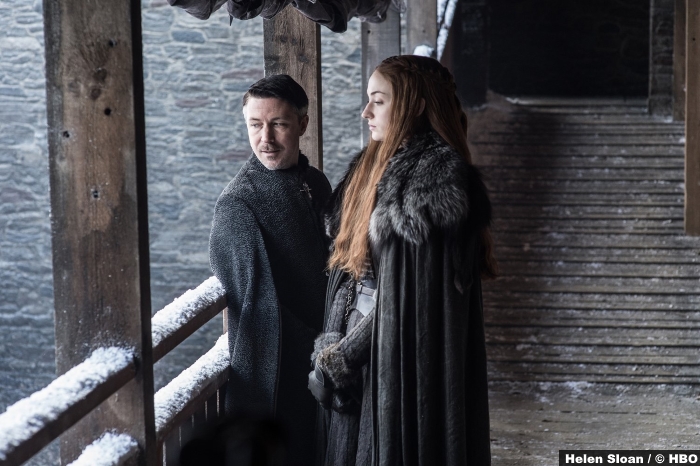 Cersei, for a Queen that is surrounded by enemies: Jamie helpfully points out that she’s Queen of three kingdoms at most, is surprisingly confident of her plans for a dynasty. The tide is turning though, and it has brought the Ironborn with it. In the first Queenly act, we have witnessed from Cersei she has deftly handled Euron Greyjoy, a character that the show’s writers have promised will be worse than both Joffrey and Ramsay, how they spoil us. Yet her skill with mad men, and her confidence can’t change the fact that the Lannister’s have be decimated. It’s still a little shocking to think that there are more Starks in Westeros that Lannister’s, bet you didn’t think that would be the case after the Red Wedding. The mighty house has cannibalised itself. Tyrion is responsible for killing both his parents, Cersei and Jamie’s children are all dead due to plots from hidden enemies, or mummy killing their wife, and Cersei killed the rest in a blaze of wildfire. The rest of Westeros would do well to wait out the winter, the Lannister’s will probably do themselves in. 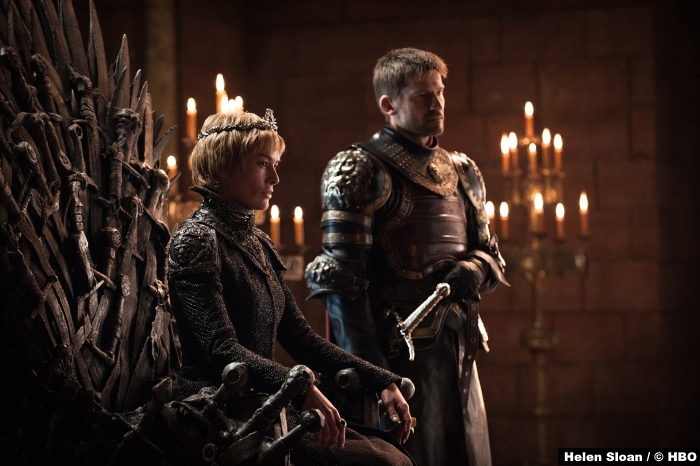 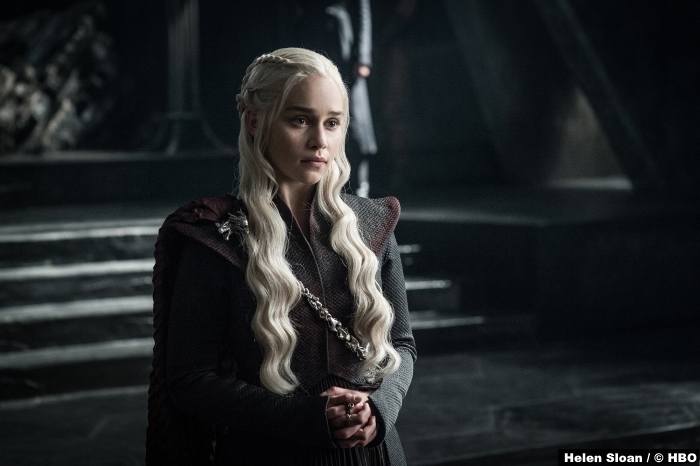 That leaves us with the Dragon Queen. Another character in which the episode basks in her journey albeit unsaid. As soon as Daenerys puts her hand in the earth it becomes clear: the last six years were prologue.

9/10 – With Bran at the wall, Dany at Dragonstone, on top of a heap of Dragonglass (if Sam is right), and the Night king marching forward, we are ready to begin the last act of the most extraordinary show of the decade.