It’s always the little things that trip you up. You think you’re going to raise an army of the dead, completely reboot your 17th century failed colony, and then…you can’t find that darned angel.

I’d say that I would have loved to have seen the look on Augustin’s face when he saw the empty cage, but I don’t have to wish. We get to see it, and he is not pleased. So, he goes after someone who might know, Warden Lacy’s wife, Martha. 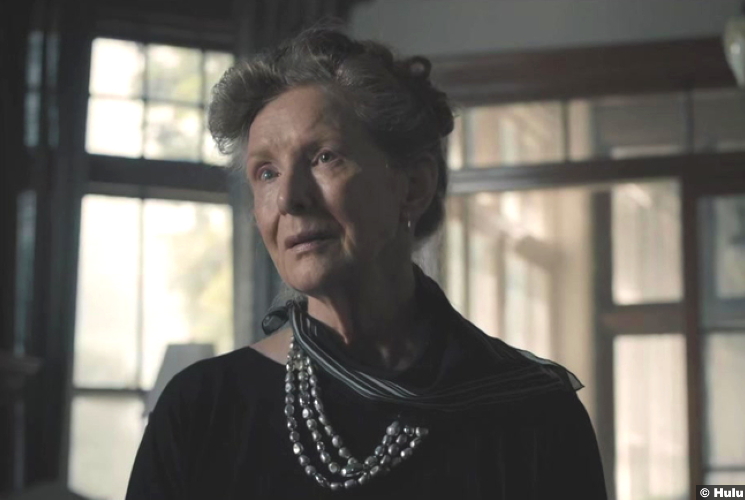 As it turns out, she doesn’t know, not specifically, but she does have a helpful hint. It seems that Warden Lacy used to talk about the kid in letters to Alan Pangborn. As Alan is now dead, that’s not as helpful as it could be, but it’s a start. 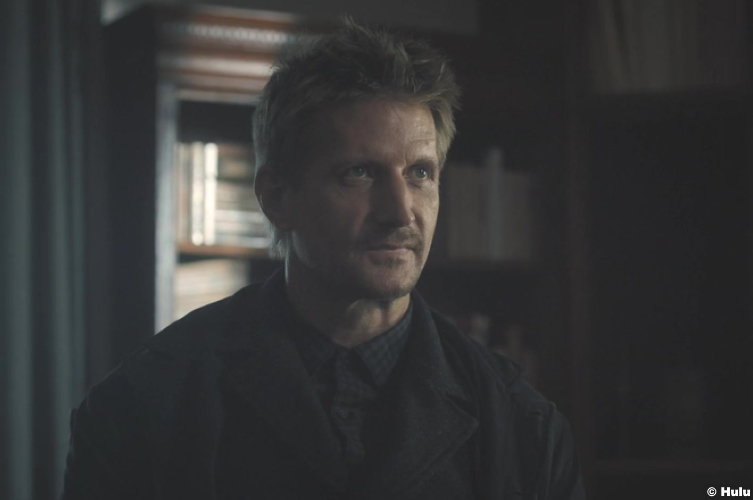 Obviously, the next step is to find those letters. Let’s see, who in town buys and sells a bunch of stuff? The answer is, of course, Pop. And he has those letters, but the problem Augustin will face is that Pop has no reason to give them up.

Through circumstances, Pop, Nadia, Abdi, and Chance are some of the few folks in town who weren’t entranced by the sound. So they end up holing up in the Emporium Galorium, where they’re sure they’ll be attacked sooner or later. As they’re ringing the perimeter with bombs–Pop has been prepared–a trio of other survivors break-in. It’s Annie, waitress Evelyn (Kate Avallone), and nurse Jamal (Isayas Theodros). Pop, his kids, and Chance interrogate them, just to make sure they haven’t been turned.

Evelyn seems pretty credible and although Annie seems, you know, Annie, she also seems right. (And we know she is, because we saw her not get turned last week.) But Pop notices that Jamal isn’t wearing his earring. As many times as Pop got treatments, he knows what Jamal looks like. And not only is the earring not there, but the hole isn’t, either. It’s completely healed. As Pop succumbs to another coughing fit, Jamal attacks him, but they’re able to restrain him while so they can dose him with Haldol. 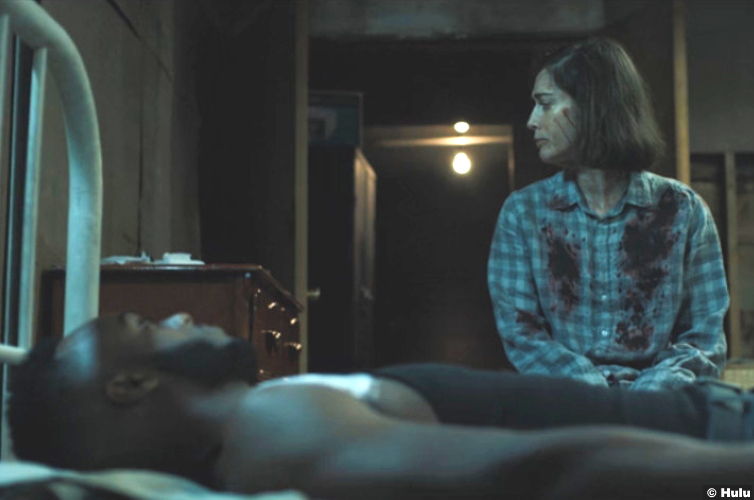 Unfortunately, they’re so busy with everything else, they don’t pay much attention to Annie. And she’s got one focus: finding Joy. Jamal, beginning to become a little more himself, suggests that maybe this new life would be better for Joy. He reminds Annie of the time he found her cowering in the hospital hallway. And that was a mistake, because if we’ve learned anything this season, it’s that you don’t come between Annie and her daughter. And while the show is obviously teasing us with the shot of Annie holding a hammer, standing over a bed-bound man, it’s just a fake-out. Because she does kill Jamal, but she does it by slamming a syringe into each of his eyes. I gotta say, she’s a creative killer. 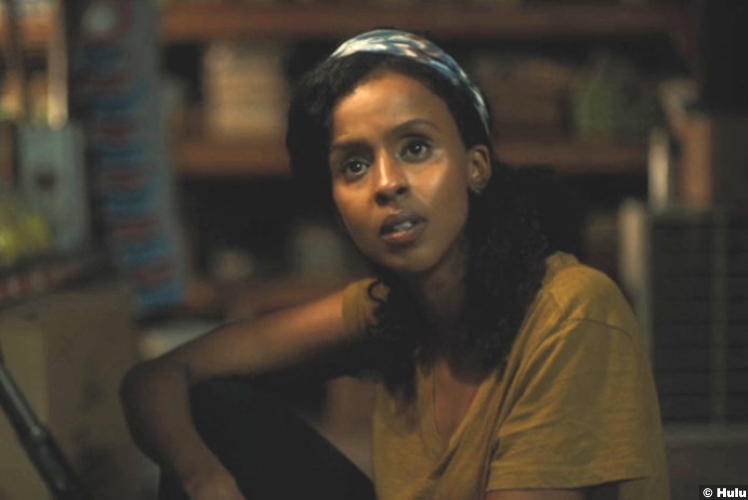 Everyone’s a little miffed about it, but again, they have bigger concerns. Augustin and crew are now outside. This is when he pretends at negotiating for the letters, which Pop says he’s burned. That’s fine, because he read them, so they just need him. But he’s not going to give himself up, because Augustin has nothing he wants. Nadia has rebuffed his attempts at making it right with her and Abdi’s told him that he’d failed all his would-be kids. So he’s willing to go to his grave without giving in and he does.

But as Nadia calls for him on the radio, as she and the others got away safely using an old childhood trick, I can’t help but think that she’ll miss him. He made a bad mistake once, and he spent the rest of his life trying to make it better. Again, it’s not my place to forgive him, but I hope that Nadia does. When you let hate and anger settle within you, it rots you from the inside. And this town has enough walking corpses.

8/10 – While this episode dragged at times, it was ultimately a moving send-off for Pop Merrill. I’m curious as to the significance of the title, though. Pop does have a “CAVEAT EMPTOR” sign in the Emporium, but that sign famously comes from another store in Castle Rock, Needful Things. I wonder if that’s a hint of something yet to come.