Castle Rock S02E08 Review: Dirty – Anything would be a disappointment after last week…

In retrospect, they could have ended the season last week and I probably would have been just as happy. Sure, I wouldn’t have had a clue what the hell was going on or had just happened, but at least I got to shriek with delight. Instead, this week, I’ve got…whatever this is.

Despite the fact that they burned their one cop last week, Ace and the rest of the death cult are easily able to pick up another. He brings Annie and Joy to the Marsten house, where they’re as confused as anyone would be. They were talking to the police about this death and then all of a sudden, they’re brought to see wily scumbag Ace Merrill. And not only that, but they’re brought to see him and a bunch of weird people at a house Annie knows to have been derelict not that long ago. You know, because she buried Ace there. 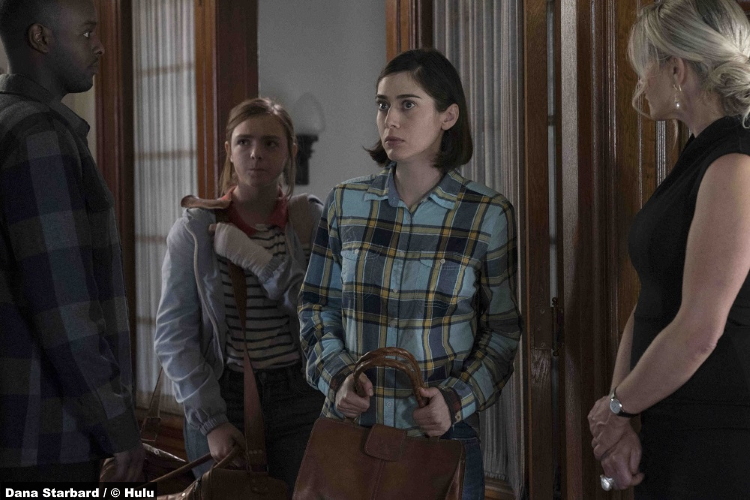 Of course, Annie’s not always able to trust her own mind, and the way she killed Ace was pretty unusual, to say the least. So it’s reasonable for her to doubt her recollection of events, especially when the guy she killed is walking and talking. And of course, she’ll have plenty of reasons to doubt herself very soon.

It’s unclear how much consciousness the vessels retain from their previous souls. They obviously have to have some notion, because they’re able to do things time travelers from the 17th century wouldn’t be able to do right away, like drive vehicles. But it’s unclear if they fully understand mental illness. I mean, we don’t fully understand it today, and they were all dead just before we started treating it medically and not as a supernatural affliction.

What I’m getting at is that I think Ace/Augustin has no idea what he’s really doing when he switches out Annie’s meds for candy or whatever placebo he’s using. Unfortunately for Annie, their only experience with psychiatric medication so far seems to be with anti-depressants, not the anti-psychotics she’s been taking. So she very quickly goes off the rails, hallucinating her mother telling her to get away clean. 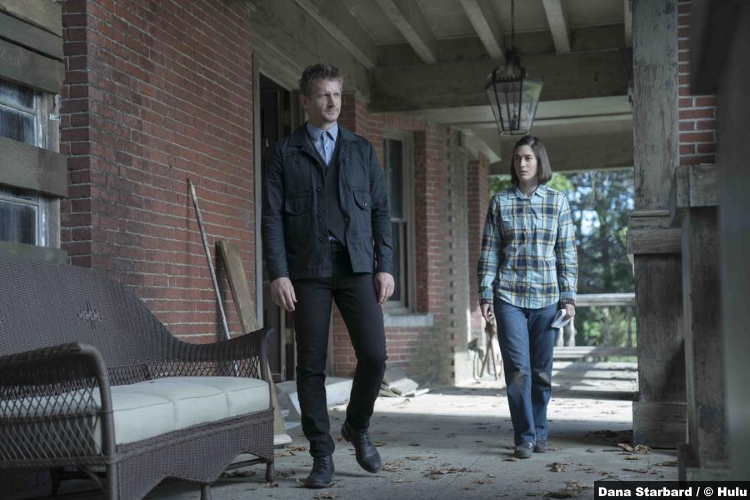 But we’ll likely not get to find out what happens when you try to reincarnate someone in a vessel that’s deeply unwell, because Ace has seized upon Joy, instead. After Valerie (Alison Wright) notices Joy’s drawings and shows them to Ace, he believes that she’ll be a better choice. Amity was an artist, too. And Joy is clean, free from the poison of medication.

Incidentally, it’s interesting how these parallel messages center around Joy. Ace sees her as clean because she’s not on medication, while Crysilda is in Annie’s head, telling her she’s got to help Joy get away clean. What if being a little dirty is what saves her? 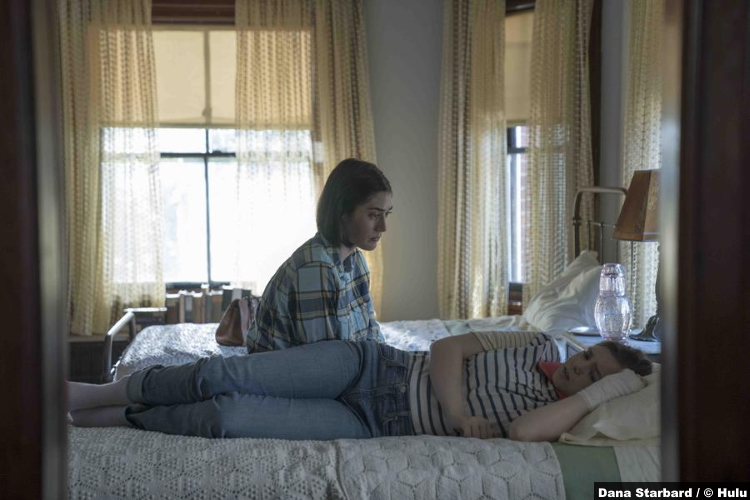 We don’t know about that yet, because Joy isn’t safe yet. After Annie discovers a pile of bodies in the house, she knows she’s got to get her girl and get out. There’s an obstacle, though, because Joy is now under guard, since she’s the future Amity vessel. That doesn’t stop Annie, though, who kills two people to get to her. Hasan she dispatches with a sledgehammer, and you can her future–hobbling Paul Sheldon in Misery–spinning out in front of her.

She manages to get them out of the house, but too bad–the angel statue parade that’s enthralled the area has now made it to them. Annie gets distracted when the cop minion grabs her, so she loses sight of Joy. Unfortunately, that’s about the same moment that Joy sees the angel, and now she’s touched, too.

Meanwhile, Nadia’s been holed up in the clinic with Chris after he tried to strangle her. She thinks he’s gone mad, so she…doses him with Haldol. I’m not sure that’s what you’re supposed to do, but it works. Or at least, it gives Chris the ability to fight Bertrand for dominance. In the end, Chris is shot by two of the minions, but he was dead already. And Nadia’s not. Let’s hope she can stay that way.

7/10 – Anything would be a disappointment after last week, but this was kind of a slow one. I mean, big chunks of the episode were just people walking. Where is the Kid now? And again, where is Henry???