It’s no surprise that Nancy Drew is following Riverdale. After all, they’re both products of a much earlier time, whose characters have been transported to modernity. The only thing less surprising is that they’re trying to make a Nancy Drew show again. 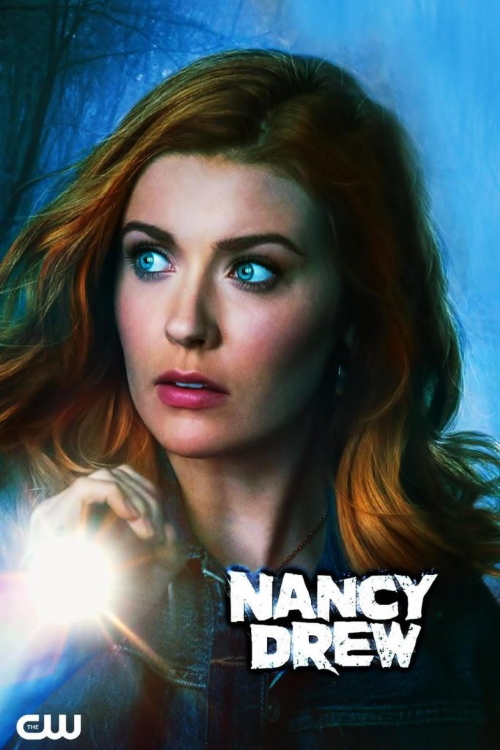 If you never read the Nancy Drew books, which I referred to this summer as “the gateway drug for people who now have strong opinions about true crime podcasts,” then it’s okay. They’ve kept only the characters and a very loose outline of the plot. Basically, like her neonoir descendant Veronica Mars, young Nancy Drew (Kennedy McCann) loves to solve mysteries. Or at least, she used to, when we meet her.

Because when we make her acquaintance, things have gotten rough. Living in the cozy Maine tourist town, Horseshoe Bay, Nancy is in a holding pattern. Her mother’s sudden illness and rapid decline, leading to her death, really did a number on Nancy. She stopped caring about school, and as a consequence, isn’t off at college. Instead, she’s a waitress at The Claw, a seaside diner. 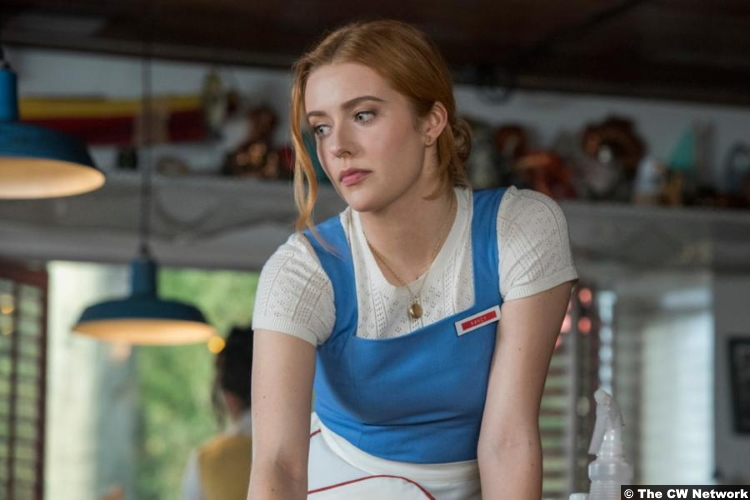 There she works for George (Leah Lewis) and with Bess (Maddison Jaizani) and Ace (Alex Saxon). When she’s not at the Claw, she’s been making time with Ned “Nick” Nickerson (Tunji Kasim), a local mechanic. But she doesn’t want anyone to know.

It’s hard, actually, to know what, if anything, she wants. Like I said, she’s in kind of a holding pattern. She thinks her dad, Carson (Scott Wolf), is grieving, but that’s because she’s so in denial that she can’t recognize that she’s also bereft. So she just floats along. And she’d probably do that forever, except for the body that turns up in the Claw parking lot.

When rich Ryan Hudson (Riley Smith), who only summers in Horseshoe Bay, comes to the closed Claw for a meeting, his wife Tiffany (Sinead Curry) stays outside by the car. Nancy brings her a meal, the power goes out, and when Nancy returns to the parking lot, Tiffany is dead. 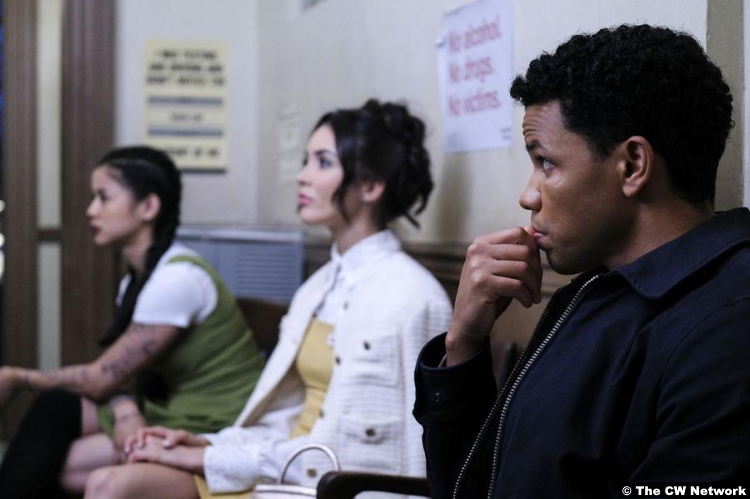 The Claw employees (and Nick) are taken down to the police station for questioning. Minus Ace, that is, because he has an alibi–he was serving Ryan Hudson and his group while the waitresses were all MIA. Chief McGinnis (Adam Beach), who clearly has a history with Nancy–uh, not that kind, more the kind where she solved his cases for him and he didn’t appreciate it–is immediately suspicious of her. Nancy is incredulous.

Like, sure, she’s had some tough times recently, but nothing that would drive her straight to murder. It’s a little silly. And as McGinnis really has nothing other than suspicions, he lets them all go. But not before the secrets start coming out. We learn at the police station, for instance, that Nick has a criminal record. Later, we’ll learn that Bess does not live with a rich aunt in a mansion, but rather, lives alone in a van. George, meanwhile, has some sort of history–yes, that kind–with Ryan Hudson.

Nancy, who’s finally interested in a mystery again, doesn’t learn that when she breaks into the Hudsons’ house to snoop. But she does find a necklace. It has ties to the fabled local disappearance of Lucy Sable. She went missing after being crowned the Sea Queen. The only trace of her was a bloody scrap of her dress on the bluffs or whatever. I’m sorry, I’m having a lot of trouble with the Lucy thing. Mainly because it’s treated like this ANCIENT legend–please pause for the fog to gather–but she went missing in the year of our Lord 2000. Y2K! I’m wheezing. 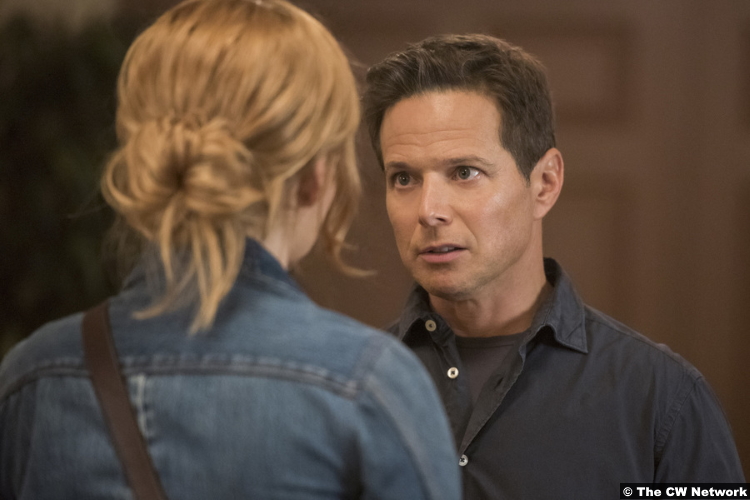 Anyway. Nancy left her phone filming the parking lot of The Claw (because she was trying to catch the town’s fireworks display), so obviously, gotta watch that video. What she sees is unsettling–a ghostly figure approaching Tiffany. Now a ghost didn’t kill Mrs. Hudson. Probably. But there is something up with “Dead Lucy,” as the town charmingly calls her.

Like, what is up with Nancy’s memories of her parents digging up a trunk? Her mom always told her she dreamed it, but it seems a lot more real when Nancy finds a trunk in their attic. And there’s a bloody evening gown in it. So theories:

I don’t know! It’s only the first episode. And right now, the most immediate threat is whoever killed Tiffany. And there certainly are a lot of suspects. It could be anyone, like say, Nick. After Carson warns Nancy away from dating him, she realizes Ned must have been a client of her lawyer dad’s. So after Carson leaves, Nancy breaks into his files. Not only was Nick’s past crime violent, but also the chief witness against him was…Tiffany Hudson. Uh oh. He (most likely) didn’t do it. But ain’t it fun to consider?

8/10 – Although it dragged a bit in the middle, the pilot succeeded in setting up at least one compelling mystery. While I’m not sold on the whole Tiffany Hudson thing, I do want to know more about poor Dead Lucy. Like, is she actually dead? Dead as an uncharged iPod, the media player she’d never live to see because it came out in 2001, a year after she died? Okay, I’ll stop. For now.