In case you missed it, Hulu dropped season 4 unexpectedly last weekend (during Comic-Con). In case you missed Veronica Mars entirely, here’s what you need to know. The show originally aired from 2004-2007 on UPN and then The CW (which was formed from a merger of UPN and The WB). It’s about the titular Veronica Mars (Kristen Bell), who’s a cynical high school student when we meet her. But she has reason to be so contemptuous. Her best friend Lilly Kane (Amanda Seyfried)’s been murdered, her sheriff dad has been voted out of office after failing to catch the killer, and Veronica’s trying to solve that case, as well as her own rape. Over the course of the series, she graduates high school and gets a degree in law. After its original 3 seasons, it was dormant until 2014, when a Veronica Mars movie was released. Last year, Hulu picked up the show for a new season. It mostly worked. But let’s talk about it. [With slight spoilers.] 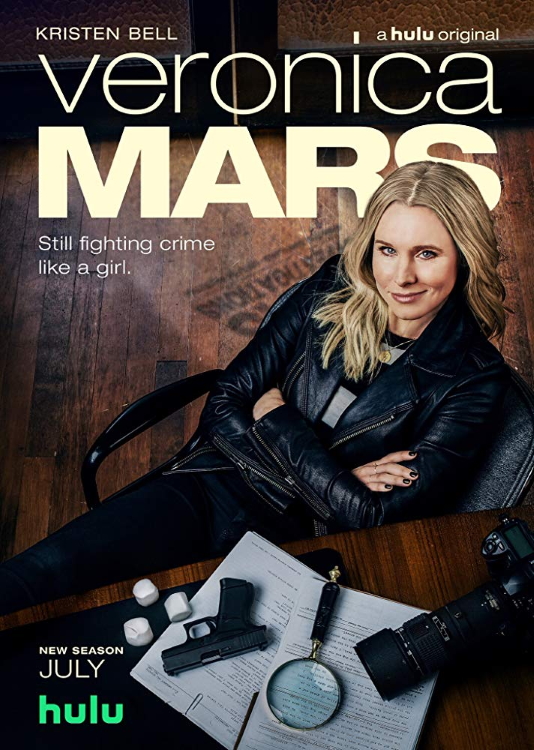 When we last saw Veronica, in the film, she had jettisoned her law career to join her dad Keith (Enrico Colantoni) as a PI back in Neptune, California. She had also gotten back together with her ex, Logan Echolls (Jason Dohring). That’s where we find her in season 4–as one half of Mars Investigations. She lives on the beach with a dog named Pony and occasionally Logan, who’s out of town a lot as a Naval Intelligence officer.

Life in Neptune is churning along much as it always has–the rich get richer, while Veronica and her dad just try to get by. Neptune is a popular spring break destination and the town is in the thick of that party atmosphere as we rejoin our friends. It’s just like it always was. And then the bombs start going off. 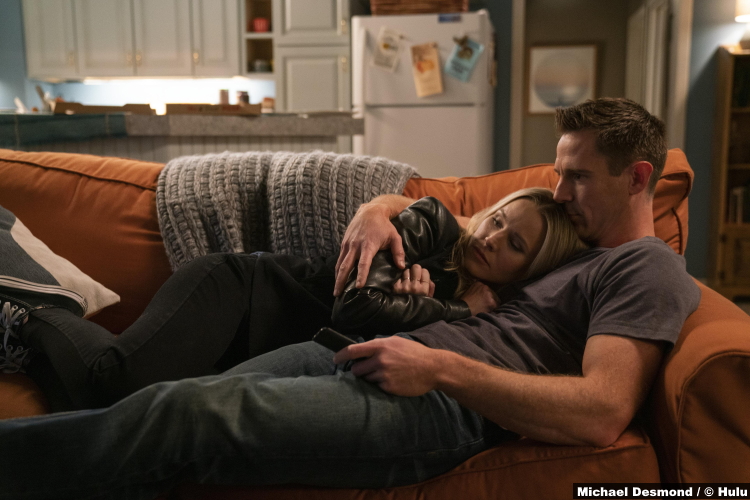 The mystery of the mad bomber comprises nearly all of the mystery for season 4, which could go wildly off the rails. Luckily, the show finds enough suspects and red herrings that you’re kept guessing, so you don’t get bored with the bombings. 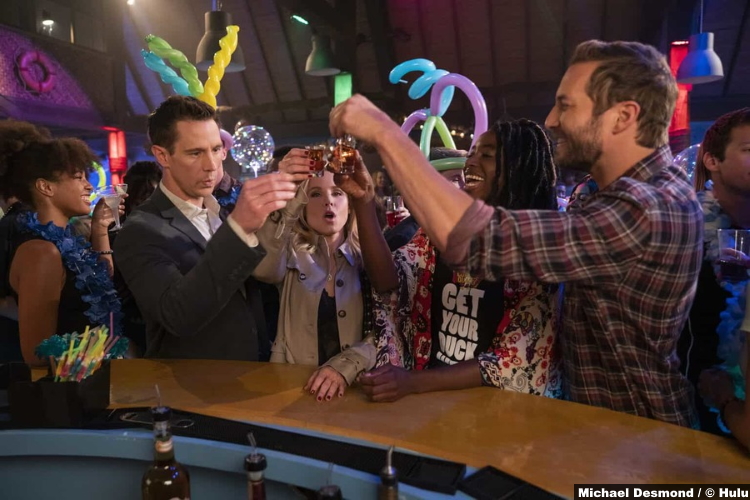 Then again, that could be the show trying not to mire itself in nostalgia. To that end, they introduce Mattie Ross (Izabela Vidovic), who’s clearly supposed to be equal parts a protégée for Veronica and a stand-in for new viewers. (And a True Grit reference.) She asks questions–about Lilly Kane’s murder, for example–that play like they’re trying to get new viewers up to speed.

But the show’s efforts to move things forward are hampered by its namesake character. While the dialogue still crackles with the wild energy of the original series, it’s a bit different now that Veronica’s an adult. When she was a teenager, her mopey sarcasm made sense. Now it just comes off as rude a lot of the time, and there’s a scene with Weevil (Francis Capra) where her cruelty is almost shocking. Veronica has always been the underdog, but in this version, she doesn’t seem to have a lot of sympathy for the other downtrodden.

She also doesn’t seem to have much appreciation for Logan, who actually has changed. The teenager who Veronica herself once described as her school’s “obligatory psychotic jackass” is now a decent adult, who goes to therapy and wants a serious relationship. But Veronica spends much of this season mocking his efforts and dodging his attempts to get real. 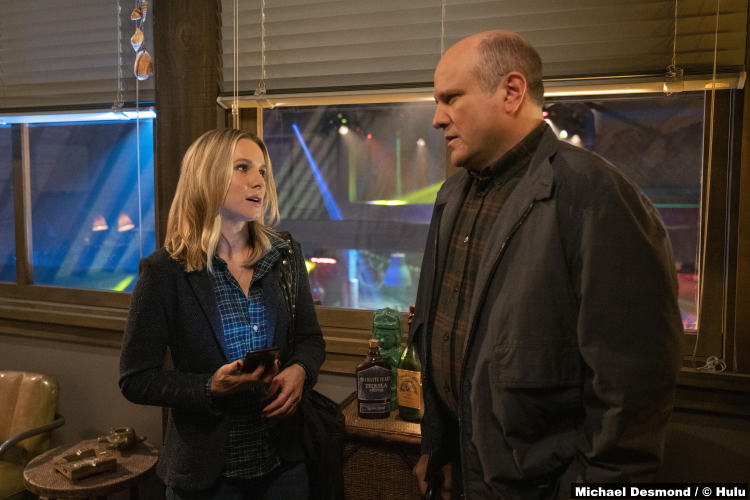 While it’s clear that Veronica still carries a lot of pain–from her high school traumas, from her mother abandoning her–she’s also still solipsistic in a way that’s just not cute after you become a voting adult. Witness, for instance, the minor storyline about Keith’s health. He’s experiencing frightening memory issues, but Veronica doesn’t even seem to notice.

It’s also clear that she’s in a rut–she’s a woman well into her 30s still working the same job she had in high school, after all. But for most of the season, it’s unclear whether this is intentional or if the show can’t figure out where to go with her from here. And then they do. And viewers are probably going to hate it. It takes what had been a pretty good, if slightly uneven season and blows it up. And that’s the most cynical move of all.

7/10 – The show remains as bingeable and fun to watch as it ever was, due largely to Kristen Bell and her performance, as well as her interactions with Enrico Colantoni’s Keith. However, that sharp swerve at the end of the season is so jarring that it may put off viewers for a while, if not forever.