Since the finale is double-barreled (pun intended), let’s combine them into one for easy review and discussion, shall we? Now if you’ll recall, last week, Vic escaped her Bing imprisonment. As you might expect, Craig is rather miffed at Bing.

So he goes after him. They tussle, but c’mon. Craig is no stringbean, but Bing is much bigger than him and has the survival instinct of a cornered animal. That is to say, Bing defeats him, bundles him into his trunk, and takes him as a gift to Manx.

But it doesn’t go like he thinks it will–at least, at first. Charlie’s still holding out for Vic to be the mother to his feral brood, so he puts Bing firmly on the naughty list. Then he finds out that Craig has “ruined” Vic, so she’s now on the naughty list and Bing is a maybe. 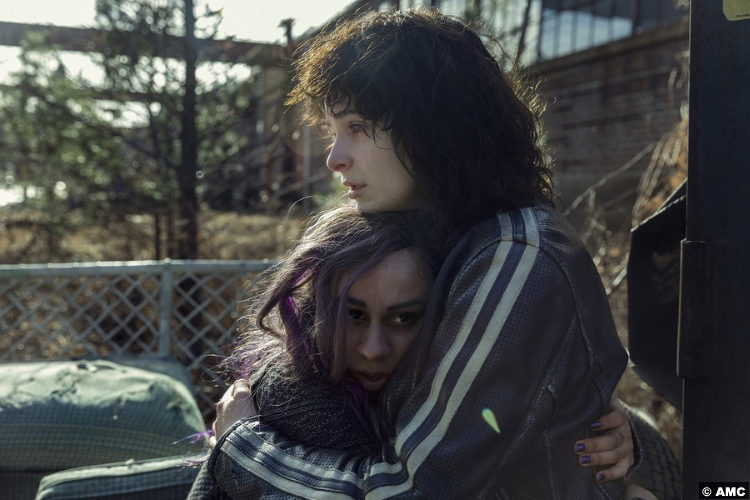 Back in Maggie’s motel room, the Scrabble tiles have bad news for the girls. Not only is Craig in the Wraith, but the tiles are firm on a more important detail–Vic is not ready to face Manx. That was never going to stop her, of course, so against Maggie’s wishes, she goes after him. And Maggie does the only thing she can think to do–try and take a piece off the board, by calling the cops on Bing.

Detective Hutter shows up again. While anyone would be disinclined to believe this wild tale, Bing’s house is a treasure trove of forensic nightmares so Hutter puts out a BOLO on him. Meanwhile, Vic takes the Shorter Way.

This time, it takes her to the Sleigh House, a nondescript home with a Wraith in its garage. She hears Craig in the trunk, but with Charlie’s newest victim, Bradley (Pierson Salvador) attacking her from the backseat, she can’t free her boyfriend. Instead, she’s gotta fend for herself and escape into the house. While she’s occupied, Charlie throws her knife through the bridge, and they both disappear. 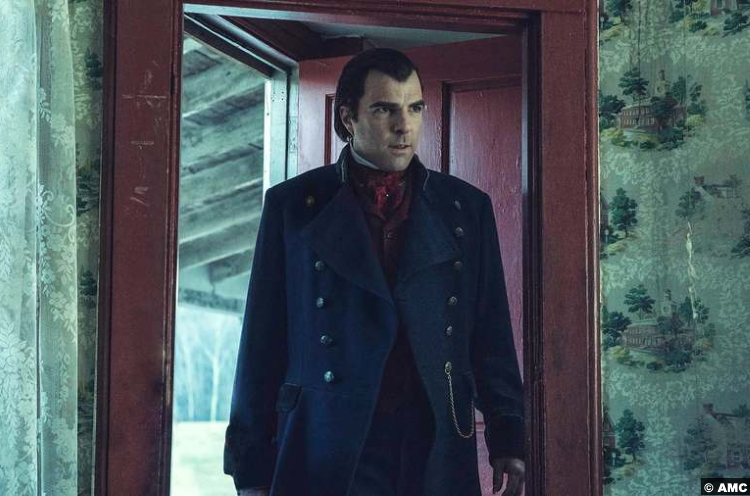 But if you thought she was trapped then, it’s about to get worse. After letting her know that she can’t be Queen Christmasland–because of her impurity, of course–he generously offers to feed her to his bloodthirsty babies. Shockingly, she doesn’t take him up on that, so he sets the house on fire. After struggling through the vents, she just barely manages to escape.

Charlie, though, is already in the wind. He won’t get far, though, because Craig wrenches a hole in the gas line. Charlie notices the fuel meter dipping ’round about the same time a biker, Lou (Jonathan Langdon), picks up a very disheveled Vic.

Back in Haverhill, Maggie’s explaining her gift to Detective Hutter. Once again, it’s one of those things you wouldn’t believe if you didn’t see it for yourself. So Maggie shows her, asking the tiles to find Bing. They return “GAS” and Hutter believes her enough to send a team to the chemical company again. (They’d already searched it once.) They don’t find Bing, but they do find his tied-up boss. Bing, though, has absconded with a supply of gingerbread smoke. 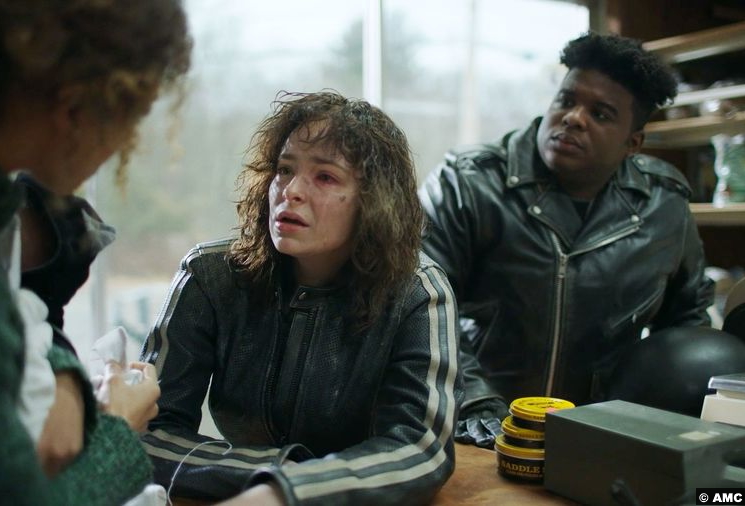 Lou takes Vic to a gas station, where she finds out she’s all the way across the country in Colorado. After calling Maggie, she finds out that the Wraith is in “Gunbarrel,” whatever that is. Oh, it’s the town where Vic is! And lookie there–Charlie’s just pulled up.

She makes sure everyone’s armed–it is a place called Gunbarrel, after all–and she confronts Charlie, with Lou’s backup. She soaks the Wraith with gas in an effort to get Craig, but it’s to no avail. Charlie won’t give him up, so she lights the hood on fire and the old vampire starts to weaken. Craig’s able to get into the backseat, but neither he nor Vic can break the magic that keeps him trapped there. Then the Wraith explodes and he’s gone.

Vic wakes up in the hospital with Lou watching over her. Charlie’s somewhere in the hospital, too, cuffed to his bed. Lou doesn’t know what the hell he witnessed, but he’d kinda like to be her sidekick, if she ever needs one. Luckily, Vic can leave the hospital, but not before finding out she’s pregnant and telling an unconscious Charlie that she’ll make good on her promise to torch Christmasland. 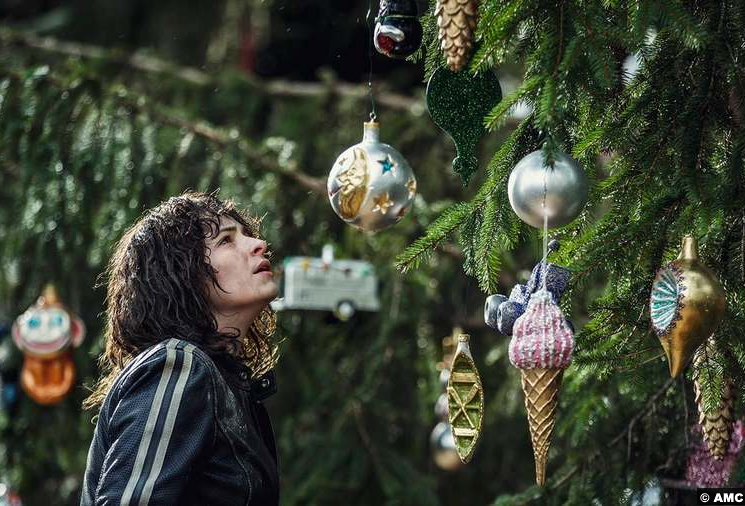 Back in Haverhill, Craig is celebrated and his mom tells Vic not to stay, not to get stuck there. So she lights out for the territory ahead, which it turns out, is back in Gunbarrel with Lou. She’s working at his garage while she waits for her baby.

Maggie and Hutter look for Bing again and this time, the answer is “HOUSE OF SLEEP TWO.” A clean-shaven Bing is now in Maine (of course), working at a dentist’s office. But maybe not for long.

The Wraith, despite all the damage it sustained, is apparently ripe for restoration. And that’s just what happens, but unfortunately, it happens for Charlie, too. As the Wraith regains its strength, so does he. And we end the season there, just as he’s getting (yet another) new lease on life.

9/10 – This was a strong ending for the season that sets up plenty of teases for the next. (ICYMI, the show has been renewed for season 2). It’ll be interesting to see how Charlie gets back or gets back to the Wraith. He could probably cultivate a new knife, but I’m not sure it would work as well as his car. And once he does, I’m most excited for the moment when Vic realizes he’s returned.