With everything that Vic’s been through (and is still going through), it’s easy to forget that she’s still just a teenager. Yes, she’s a voting adult, but that’s just a technicality. She’s still subject to the whims and mood swings of the average kid.

This is all to say that when she finds out that while she was hospitalized, her mom sold her bike, she doesn’t take it well. True to her age, she’s harder on her mom than she is on her dad, who both knew about it and again, didn’t visit her. That will change later, but in keeping with the theme, it won’t be very grown-up, either. 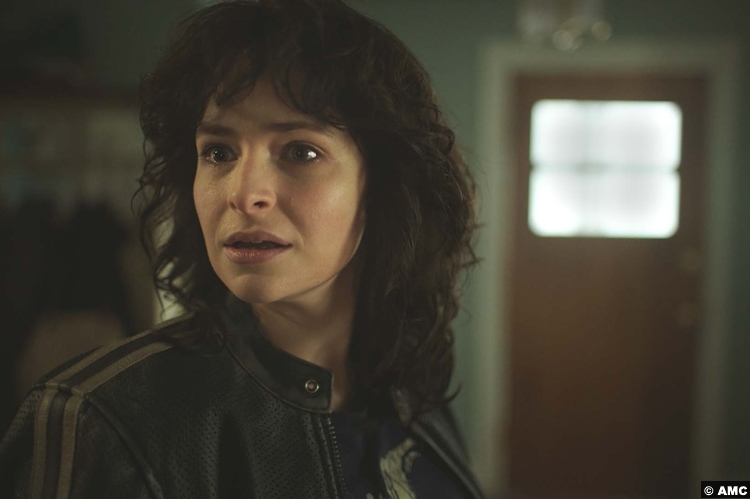 To be fair, though, she does have concerns that would be hard for anyone. Just before she finds out about her bike/knife, she gets a phone call live from Christmasland. Haley and another little girl are on the line, imploring her to come since “Father” hasn’t. Adding to this stress is the fact that she’s, of course, now all alone. Having chucked her Scrabble tiles, Maggie is now choosing to dive head-first into a pill bottle.

And it’s not like Vic can share this with the people in her life. We already know about her parents’ failings and it seems that Drew does, too. He says some harsh things about her parents, particularly her dad, but he ain’t wrong. And while Vic has a point that it’s easy to be supportive when your hierarchy of needs is met, she’s still defending her father.

But again, that doesn’t last. Apparently, it’s Bike Week, so Chris takes her on a fruitless quest to find a replacement. Afterward, in a local watering hole, she reminds him why he bought her “Big Red,” her original bike. It was to make up for a presumably violent fight she overheard.

Chris, predictably, does not take responsibility for his actions–choosing, instead, to blame it all on his drinking. Vic, who’s gotten another call from Christmasland–this time from a Millie Manx (Mattea Conforti)–reminds him that he’s the parent. Then she storms off with Craig. 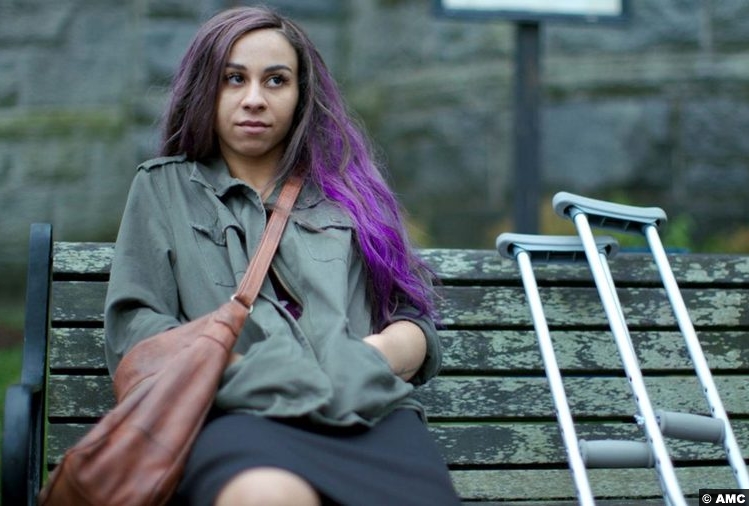 Meanwhile, Sheriff Bly is finding a VERY relaxed Maggie just melting onto a bench. She’s so out of it that she can’t comprehend the news he’s trying to share–that lady from the scrapyard in Nebraska has just called in a tip. The ratface (Manx) has returned, looking for a part for the Wraith.

While Bly gets Maggie to a safe place–his home–the unfortunate scrapyard proprietress has seemingly never seen a horror flick, because as the sirens close in, she taunts Manx. I’m not sure why she didn’t delay finding the water pump, except that the plot needed her to. Because once the Wraith is fixed, Manx de-ages, startling the woman into a health crisis. He and Bing, who drove the formerly decrepit Manx to the yard, are able to get away unnoticed. 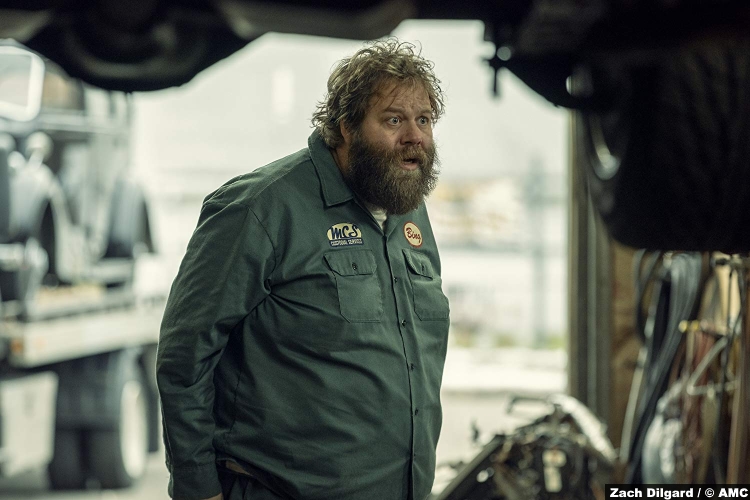 They’re also able to get away with the business card Bly left with the woman, which is a shame. Because when Maggie finally wakes, she finds it affixed to Bly’s patrol car, along with a candy cane. Bly, however, is missing.

He doesn’t stay that way for long, though. Arriving at Christmasland, Manx informs a disappointed Bing that he still can’t enter. He hasn’t gathered enough kids yet, you see. That may be true, or Manx may be punishing him for asking about the late Ives. Vic had planted that seed in Bing’s mind earlier in the episode, telling him that Manx is just going to burn through him as he does with all his helpers. Bing had rebuffed her, but that seed of doubt clearly sprouted. Manx assured him he would not meet the same fate, but if Bing would use his head, he’d see that it’s not working out like he’d been told.

Maybe he needs to see something else, though, like what happens when Manx drives into Christmasland without him. Tucked into the trunk is Bly, whom Manx presents to the hungry children. Danny is glad to see him, but even happier to play Scissors for the Drifter. And as Bly screams, the feral children stab him to death and then eat him. Merry Christmas.

8/10 – While I know some of you won’t like the emphasis on Vic’s family drama this week–ahem–it can be good to take a step back. It’s probably unreasonable to expect Vic to go in, guns blazing, so soon after everything that’s happened. As I said, she is a kid, after all. What she has to do to get Haley back–if she can–is going to be difficult and if she can’t solve the most immediate problem–no knife–she’ll have no chance in Christmasland.