First things first, NOS4A2 was renewed for a second season. So no matter how this season wraps up, they’ll have time and space to continue the story later. With that out of the way, let’s see where we are this week.

Well, we’re in Here with Maggie. She doesn’t know where Joe (Sheriff Bly) is exactly, but obviously, she knows it’s nowhere good. With no Joe, no pills, and a whole lot of fear, she does what many people would do in her situation. She calls her mama. It’s clear from the stilted conversation they have that there’s a lot of tension there. Maggie is perfectly welcome to come home–now that she’s ditched her Scrabble tiles–as long as she stays off the drugs and the girls and goes to church every Sund’y. Although Maggie is no orphan, it’s evident now why Joe was the closest thing to a parent she’s had in a long time. 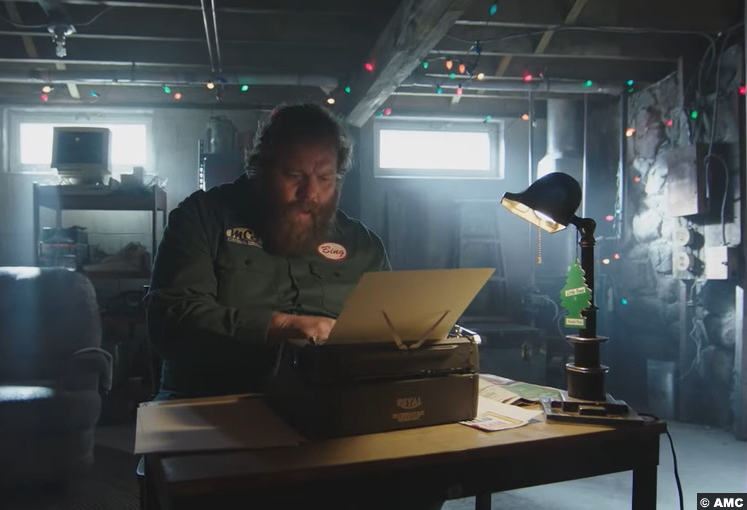 Strained familial relationships are certainly something with which Vic is familiar with, of course. After finding out she got a full ride to RISD, Linda goes off the deep end. I don’t understand her motivation at first. Is it fear? It certainly seems so, especially during the conversation she has with Chris outside the party the Brewsters throw for Vic. She’s worried about things like Vic being roofied at a party, but of course, there’s real danger close to home.

Actually, the real danger is inside her home, as Bing prowls around while they’re at the party. He finds weed and booze in Vic’s room, which is enough for him to judge her as naughty. It’s definitely enough for Linda, who finds it still sitting out when she returns home. She starts a fight with Vic that ends bitterly and with Vic storming out of the house, right into Bing’s clutches. 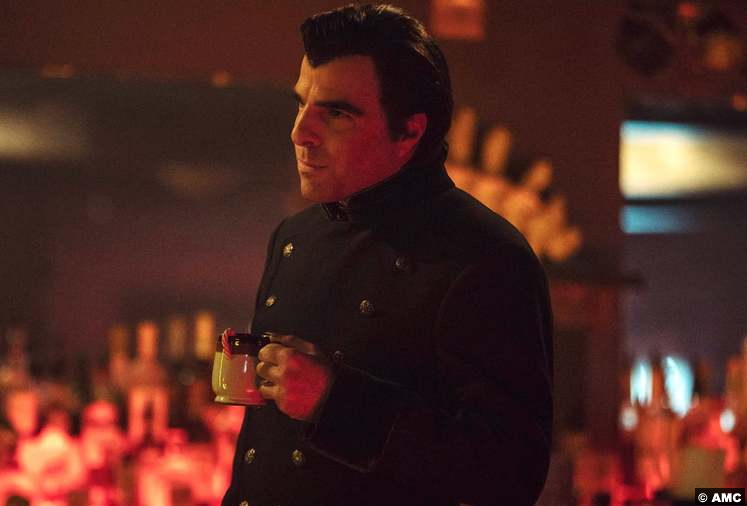 He ties her up inside his basement and she gets a better glimpse of who he really is. She almost talks her way out of it, pointing out that Manx has offered to bring her to Christmasland. But as we already know, he’s too disturbed for sense to take. So finally, she manages to escape by fighting her way out.

Manx meanwhile is visiting a club called Parnassus, which is owned by his friend Abe (Reg Rogers). Yes, Manx apparently has friends. Anyway, Parnassus is the name of a mountain that was sacred to a number of gods and supernatural beings, so maybe it’s a hint about Abe. He does have some powers, after all. He’s seen the new inscape appear on his map–Vic’s inscape–and he tries to warn Manx away from his fascination with her. But Manx won’t be dissuaded. I’d wondered what exactly he felt for Vic and here, it seems almost romantic. Could he be lonely? Possibly. Maybe he’s just bonkers. 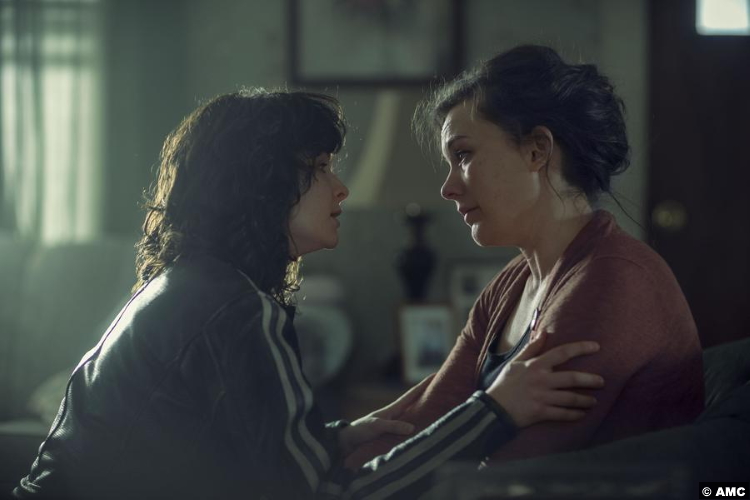 Back in Here, the Scrabble tiles have returned, which is just as well, because Maggie is hitting rock bottom. She messes around with a stranger just to get some pills. She does manage to ask the tiles where Vic’s bike is, though, and they respond, “THE BRAT.” After Maggie, sounding terrible, lets Vic know, Vic returns home to her mom. Linda admits that her bad attitude has been sparked by fear–the fear of being alone. She also admits that she didn’t sell the bike–it’s just in the basement.

Using her knife, Vic focuses on Maggie, and the bridge spits her out at a dump in Here. That’s where she finds Maggie in the middle of an overdose. She’s able to help Maggie purge those pills and that’s a good first step. It’s only going to get tougher from here (no pun intended), and Vic’s going to need all the help she can get.

9/10 – After I watched this episode, I had to drive somewhere and when I started my car, a Christmas song was playing on the radio. That was a very effective tie-in, albeit unintended. As for the episode itself, it’s about time that Vic had a real talk with her mom, even if it came after those very nasty words she said to Linda. The way Manx feels about Vic continues to be intriguing and I’m especially interested in seeing how he’ll react when he finds out what Bing did. That is, if he doesn’t already know.