What/If S01 Review – The television equivalent of a popcorn movie

Your patience for a show like What/If depends on your ability to stomach soapy camp. If you were a fan of creator Mike Kelley’s previous shows, like Revenge, then you’ll probably like What/If. That isn’t, of course, a guarantee. 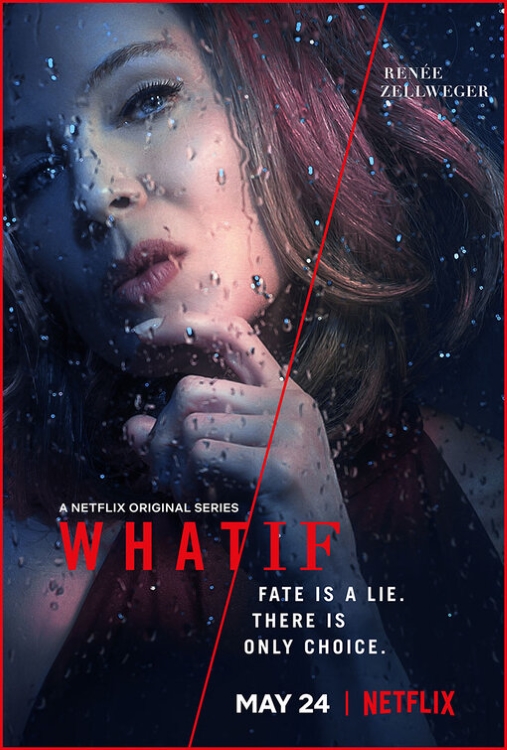 But Revenge isn’t the only connection you might make. When the season starts, there seems to be one major influence standing above all others. We’ll get to that in a second, but first, let’s meet Lisa Ruiz-Donovan (Jane Levy). She’s desperate to get funding for her start-up, Emigen, but she’s run into a rather daunting obstacle. Emigen, inspired by the death of Lisa’s sister, has one main focus: to craft treatment protocols tailor-made to patients. It sounds great, right? You might be wondering who wouldn’t want to fund that?

Well, the answer is easy–no one wants to go up against Big Pharma, who would stand to lose millions in profit. So although Emigen is exciting, its future looks dead in the water. That is, until infamous venture capitalist Anne Montgomery (Renée Zellweger), just happens to meet Lisa’s husband Sean (Blake Jenner) one night.

Is it just a coincidence, though? Probably not, although your thoughts, like the Donovans’, won’t linger on that when Anne presents her offer. For one night with Sean, she will fund Emigen to the tune of $80 million. 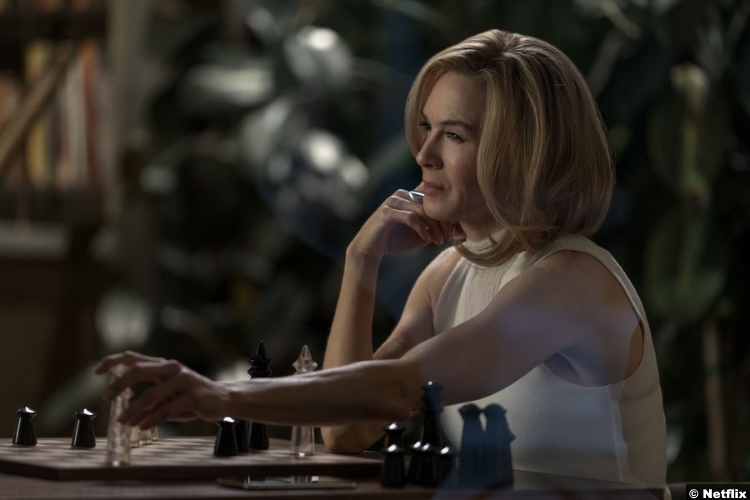 If your thoughts are now turning to the film Indecent Proposal, then you’re not alone. Many people, including reviewers, have made the same connection. (In fact, Lisa points out that it sounds like a “bad 90s movie,” to which Anne retorts that she thought it was “quite decent.”) And if you stop at two episodes, like one reviewer I read did, then it’s easy to make the connection and dismiss the show.

However, there’s a little more going on–a lot of things can happen in one night, and not just the thing you’re thinking. To that end, as the shape of the plot is gradually revealed, we find out that there’s more at stake than just one couple’s marriage. Or one company’s future, for that matter.

The trouble is, you might not get invested enough to find out what exactly’s going on. Zellweger is unsurprisingly incredible, and she doesn’t so much deliver her lines as she purrs them. She’s hypnotic, and you can’t take your eyes off her when she’s onscreen. 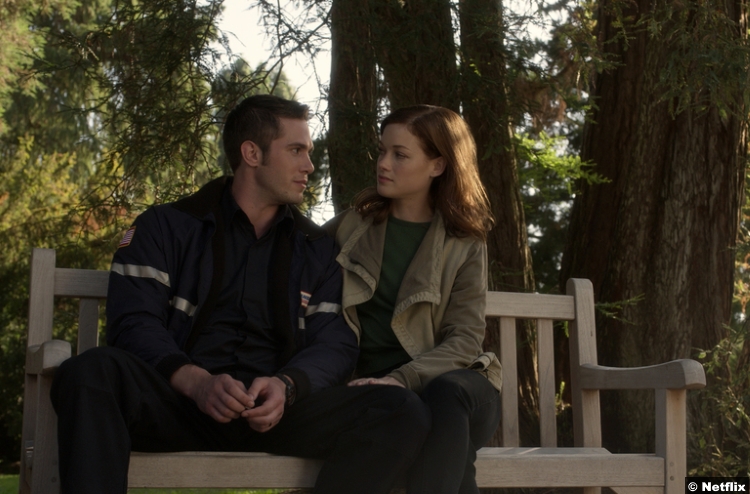 That means anyone who shares scenes with her is inevitably overshadowed by her presence. It’s not that the other actors, like Levy and Jenner, aren’t capable–Levy in particular is wonderful like always–just that it’s hard to resist an overwhelming force like Anne Montgomery. But of course, that’s part of the point of the season. Like Lisa and Sean, we’re drawn into Anne’s web, and every scene related to her storyline crackles with energy.

Scenes dealing with other subplots, on the other hand, carry less weight. We’re introduced to Lisa and Sean’s support network, comprising Lisa’s family and the couple’s friends, but their storylines have varying degrees of success in organically connecting to the main plot. Lisa’s brother Marcos (Juan Castano) has a secret of his own to reveal, for example, but the path to that reveal is kind of clunky. At least it connects to the main plot somewhat, though. The Donovans’ friends Todd (Keith Power) and Angela (Samantha Marie Ware), a married couple, aren’t so lucky. They spend the majority of their time mired in a discrete storyline that really has nothing to do with the rest of the stories. 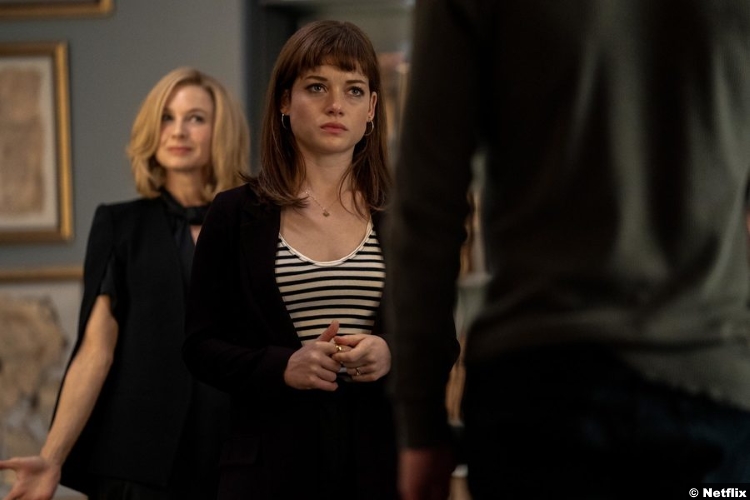 In fact, I don’t see a way that it could have without a massive narrative leap, the kind that would have seemed absurd. Not that What/If is above (or below) that. As this is, essentially, a soap, wild (and wildly improbable) plot twists abound. One is almost a bridge too far, almost too absurd, to the point that I yelled “ABSOLUTELY NOT!” once I predicted it.

But that’s part of the fun of watching a show like this. Every day, we make small moral compromises and we judge ourselves for those, fairly or not. We judge other people, too. Watching What/If, you can put yourselves in the Donovans’ position or in Angela’s shoes or even Anne’s, and decide what you would do. What if there were a mysterious benefactor offering to help you achieve your biggest dream? What if you held a secret that burned you from the inside? What if?

7/10 – As I mentioned in the opening, your appetite for a show like this depends heavily on your tolerance for the kind of laugh-out-loud plotting obligatory of the genre. This is the television equivalent of what some may term a “beach book” or a “popcorn movie”–the kind of thing you reach for when you want to escape. That’s not to say that there aren’t big ideas bandied about–see also: the poster, with its thoughts on fate and choice–but just that this is a show that works best when you don’t think too much about it.

Note: Assuming it survives past this season, the show is intended to be an anthology.