Electric Dreams S01E01: The Hood Maker – The latest big-name, big-budget anthology show gets off to a strong start

First of all, let’s address the elephant in the room. Philip K Dick’s Electric Dreams is a co-production between Sony Pictures and Channel 4, distributed in the USA through Amazon Prime. Why is this significant? Well Channel 4 is the former home of Black Mirror, and Amazon is the direct rival of the streaming service that Black Mirror is currently owned by, Netflix. Because of this, and because Black Mirror is rightly held as one of the most chilling, popular (and Emmy winning as of last night) and prescient science fiction shows of the last 25 years, Electric Dreams could be seen as a replacement for Channel Four, and a rival to be used by Amazon. This, along with the high-profile support of Bryan Cranston (who will appear in a future episode), has been the focal point of Electric Dreams pre-premiere publicity. On the evidence of The Hood Maker, I believe that this should be the last time that Black Mirror should be mentioned, as this first episode has proved that, while not on par with Charlie Brooker’s show just yet, Electric Dreams has earned the right to be viewed through its own merit. 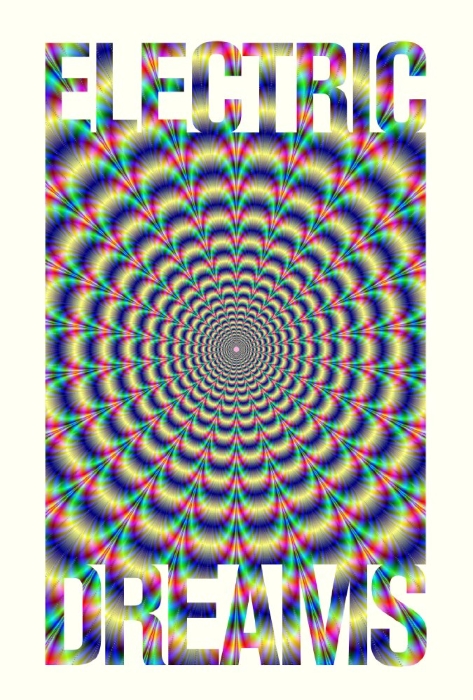 Philip K Dick has become a powerful force in the film and television industry since his death in 1982. Underappreciated in his own time, his novels and short stories are now intrinsically linked with a particular type of existential dread over the way we shape or own futures and how, through technological advancements, those futures shape us. He is one of the only authors of the 20th century that can match Stephen King for the amount of his work that has been adapted for the big and small screens. The timing of Electric Dreams premiere only heightens the cultural significance of Dick’s singular body of work as it’s only weeks ahead of Blade Runner 2049. All of which gives Electric Dreams a built in audience even before a frame of footage was uncovered.

The Hood Maker, adapted from the short story of the same name by Mathew Graham (Life on Mars), is a strong start. The original story has been used as more of a jumping off point with the McCarthyism subtext removed and replaced with a more personal tale of privacy, rather than an outright political one. We are introduced to a dystopian world, as the existence of telepaths have led to a divided public. The world shown is one of backwards technology: it takes two ad-breaks before we see anything as modern as a screen and even then, it’s an old film projector. The cars are old-fashioned, the guns are normal, and the police use typewriters to file their reports. We follow Honor (Holiday Granger) a telepath, referred to as a teep, who, through a new government initiative, is working with Agent Ross (Game of Thrones Richard Madden), in order to investigate the rising number of people caught with hoods that shield them from telepathy. 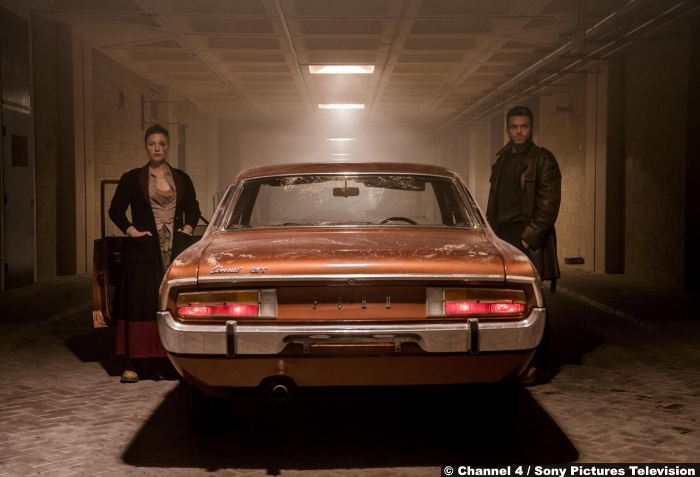 Anyone who is even a little familiar with Dick’s work (if you’ve seen Blade Runner you’re on safe ground) won’t take long to become comfortable with these surroundings. At the heart of the story is something that is extremely familiar: a buddy cop story. Madden and Granger have excellent chemistry, making Ross and Honor’s growing trusty in one another seem organic, despite the little time they have spent together. Despite this easy chemistry, The Hood Maker is more concerned with taking the idea of state provided mind invasion to the extreme. This allows for some truly brilliant scenes in which Honor uses her powers.

It’s through these scenes that The Hood Maker comes into its own. Many viewers have complained that the episode doesn’t have a clear example of a warning to the audience, much like Black Mirror does, but I would argue that The Hood Maker’s warning is a bit more subtle than that. Take the first interrogation scene in which Honor uses her powers on a man who was found with one of the hoods. With his own thoughts, his own desires, Honor breaks this man down in order to get the intelligence she needs. She says it herself later in the episode, she is software, a human computer that has access to your minds personal settings. She uses the man’s sexual feelings towards his mother, something that is so sickening in our society, and something that he certainly would never admit to another living soul, in order to shame him into giving her what she and Ross needs. It’s this use of her power that makes Honor, and others of her kind, feared and hated in this society. This monumental difference of teeps, and the access they have to our darkest thoughts makes them seem dangerous when all they want to do is live. The Hood Maker is a very human look at the last boundary we truly have. In a society where our minds are open, the idea of giving over our identities to social network personality sections seems like small potatoes. 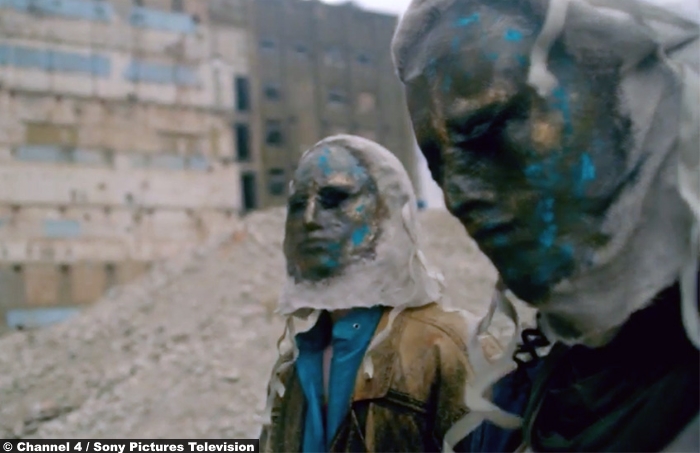 It’s not quite perfect though. The reveal of the Hood Maker himself doesn’t have the impact it should as he is nothing more than a plot device, and Ross’ apparent power to block the teeps, along with tricking Honor into trusting him doesn’t have the bite that a twist like that deserves. Nothing would have changed about the investigation other than Ross and Honor’s relationship, and while Madden and Granger manage to make you care, it’s not quite enough to make the twist work.

7/10 – The Hood Maker is an imperfect start for Electric Dreams but it is a good advert for what this series is capable of.