We’ve come a long way from the dark days of 90’s video game movies. There has been more of an effort in recent years to translate those properties to the big screen, and with the unprecedented success of the MCU—which helped “comic book movies” reach peak nirvana—video game movies are the last remaining holy grail of media properties for the cinema to do right.

Pokémon might as well be the one to play the role of IRON MAN. It is, amazingly (or maybe not) the most financially successful “media” property in the world. No, really…

So now comes the first movie adaptation of the Pokémon universe, based not on the main-line series but a mostly Japan-exclusive spinoff: Detective Pikachu. Let’s consider the film in three areas, regarding how it works as a movie generally, how it works as a video-game adaptation specifically, and whether or not it can be more than just a rare-bird good video game movie… 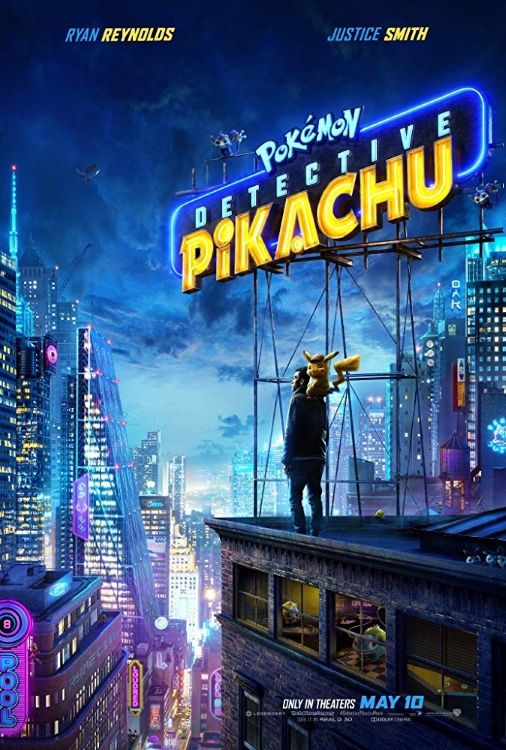 HOW DOES IT WORK AS A MOVIE?

For the record, I’m not a Pokémon fan. I’ve nothing against the product; it’s just that it came along about three to five years too late for me to get into it. I was already too old and had long since gotten rid of my Gameboy. Everyone called it an RPG but to me, RPGs were like Final Fantasy and Pokémon was too different for me to invest in it at that age. No harm, no foul. The point is I approached the movie with an only tangential understanding of the universe and its characters.

On that note, while the film leans heavily on its universe and characters, it also does a good job keeping the ignorant viewers in the loop. It doesn’t get so steeped in lore that it forgets to actually be a movie (like 2016’s Warcraft), nor does it abandon its video game lore for something more generic and dumb (like the Resident Evil movies). Instead, it bathes in its universe but drops enough reminders and helpful notes along the way that you never feel too lost.

It helps that the movie is first and foremost a traditional detective/mystery movie. Strip away the cartoon characters and the fantastical setting and this is basically a noir private eye-esque film. When viewed on those grounds the movie mostly works, albeit with one flaw. Like most mystery movies, there is a standard template being followed: Act one introduces the mystery, act two drops a twist, and act three ties everything together with a surprising but logical reveal. That all happens here except there’s a little too much revealed in act one, even if some of it is purposefully vague/distorted.

A lot of what you think you know based on what is told to you in the opening minutes will end up being twisted later. The trouble is because so much is shown (distorted or otherwise), you’ll end up re-experiencing those events again and sometimes twice more, later in the movie. It would have been better to keep things a little more unknown, with characters slowly uncovering the truth in the second act, so that the repetition could have been avoided.

Other than that the plot progresses in a fairly ordinary way, nothing too remarkable and certainly not offensive. All the characters are likable, the special effects are flawless, the voice acting is great. It’s occasionally very funny, always at least “fine,” and engaging in the third act. 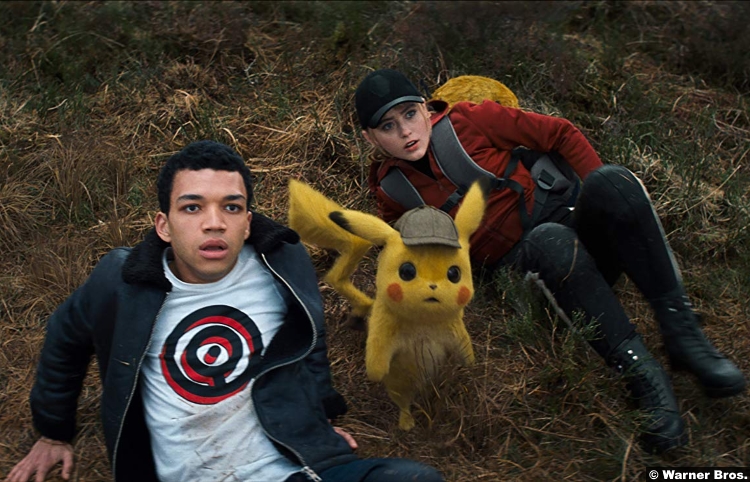 8/10 – The plot isn’t going to blow you away but it does its job well enough and doesn’t overstay its welcome.

HOW DOES IT WORK AS A VIDEO GAME MOVIE?

How sad that the gold standard of video game movies is either Wreck-It-Ralph (which shouldn’t count for obvious reasons) and Mortal Kombat. Honorable Mention goes to Street Fighter which is in the “so bad it’s good category,” although you can probably say that about Mortal Kombat as well.

One only needs to look at the trailer for Sonic to see how easy it is to go so wrong with these things. There is a large graveyard of attempted video game adaptations (Mario Bros, Assassins Creed, Angry Birds, Double Dragon, Max Payne, etc) and it’s enough to make you think the whole venture is a lost cause.

Detective Pikachu, however, tries something few have. Not since Mortal Kombat and Street Fighter has there been a “video game” movie that nailed the aesthetic. I may not have grown up playing Pokémon but my sons are fanatics. I trust the praise and complaints of my Jack and Caleb, and will defer to them on this front. According to them, the movie looked and felt like the video game come to life. And unlike Mortal Kombat and Street Fighter—movies that seemed embarrassed by their source material and so they played up the tongue in cheek camp of it all—Detective Pikachutreats things with earnest sincerity.

We live in a world where a movie franchise co-starring a talking racoon and a tree can be a multi-billion dollar earner. Why on earth can’t Pokémon? Why be embarrassed? If almost everyone loves a thing, then it’s the few who don’t who should be embarrassed! 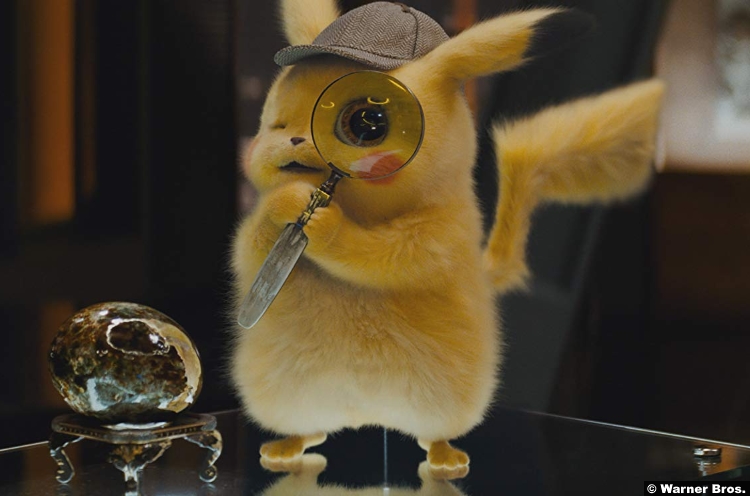 10/10 – Respect the source material. Don’t run away from it; embrace it, put some money and effort into it, and don’t try to fix what isn’t broken and you’ll be rewarded. That’s all it takes. The MCU proved the “formula” could work, and Detective Pikachu showed it can be applied to video games too.

So let’s take the MCU example and run with it. We already know Mario is getting a CGI-animated movie. Maybe a Legend of Zelda movie in the vein of Kubo and the Two Strings. Maybe a Metroid movie based on the Prime universe. Maybe a Donkey Kong film that’s trippy and weird and fun. That’s a diverse roster of characters, spread across a variety of genres and styles, but they all have one thing in common…

And then, out of the shadows steps Shigeru Miyamoto, who says to one of the heroes at the end of one of their movies: “I’m here to talk about the Smash Bros. Initiative.” 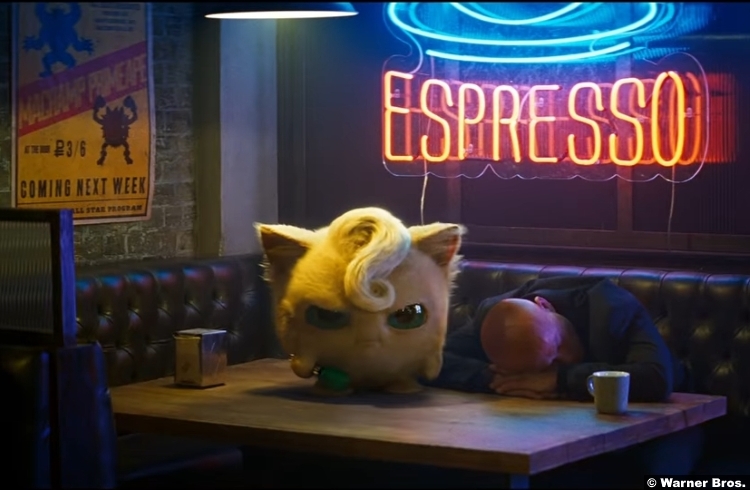 FINAL GRADE (the average of the three scores)

9/10 – A really good and fun movie, a breath of fresh air for a video game adaptation, and an interesting (potential) prospect for the future.