REVIEW: Spider-Man – Into the Spiderverse is…spectacular 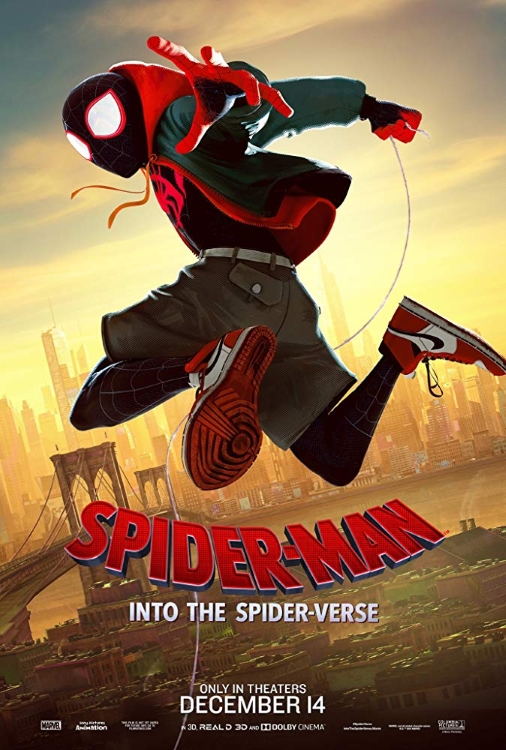 It’s not just the fact that Spider-Man: Into the Spiderverse is a good movie. That should have been expected. The Spider-Man character is so easy to get right it takes a special kind of stupid to mess it up. It’s a character with great powers, a fun personality, a great costume, some of the best villains in comics (second only to Batman, in my opinion), memorable supporting characters, and a wealth of storylines to draw from for cinematic inspiration. Again, you’d need to be stupid on a level not normally conceivable to botch it.

No, I’m blown away that Sony didn’t botch it…again.

Considering that we’ve had five Spider-Man movies not affiliated with the MCU (three of which preceded it, but whatever) and only two of them are considered good by any metric, Sony has managed to wrap their vice-grip around the title of “worst major film studio” and refused to let it go. But along comes this movie and by any measuring stick you want to put it up against, it’s a tremendous success. And Marvel, Kevin Feige, none of the MCU braintrust had anything to do with it. This was all Sony. The same company that did Amazing Spider-Man 2 did this.

The same animation division that did The Smurfs and The Emoji Movie did this.

There are three primary reasons why this is, possibly, the best Spider-Man film we’ve ever gotten… 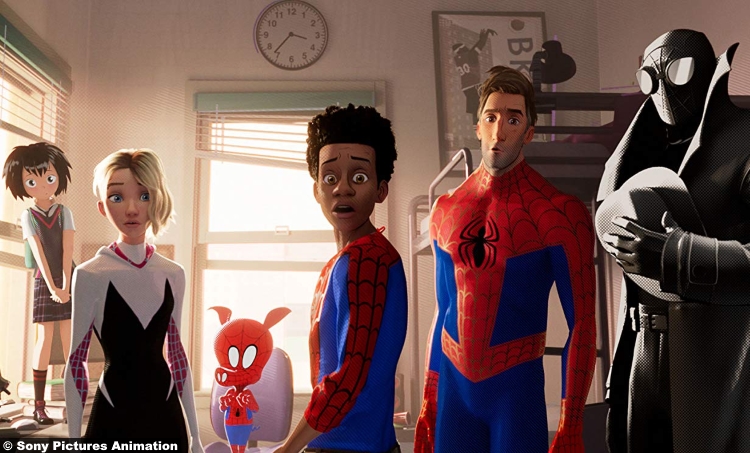 Into the Spiderverse is an origin story. We’re living in an era where comic book movies are everywhere. The current king of the mountain, Disney/Marvel, are spitting out three movies a year now, Warner Bros. is still limping along, Fox is burning through its reserves before its sale to Disney is final, Sony put out a mediocre but profitable Venom movie just a few months ago, and even off-brand publishers are getting works adapted to the big screen (Hellboy is getting a reboot coming next year, a new Spawn movie is coming soon too); comic book movies are everywhere and because of that, the classic “origin story” has become a lost art.

Disney/Marvel has said they want to get away from origin stories altogether in their movies, even when starting up new franchises. Captain Marvel, for example, will begin her story with the hero already well-established. The reason is simple: The sequels usually make more money and they’re almost always better stories. An origin story is necessarily going to be bogged down by the tropes of the sub-genre: making the costume, trial and error heroing, the important villain origin story that parallels the hero’s, etc. It’s not until movie two that a superhero gets the more complex villain, gets the deeper character development, gets all the good stuff that makes for a better story. Why not just start there?

But Into the Spiderverse is unashamedly an origin story, and it needed to be: The vast majority of casual cinemagoers/comicbook movie lovers won’t know who Miles Morales is. Explaining how and why he’s not just a palate-swapped Peter Parker is critical. That being said, it avoids having a shallow, paint-by-numbers origin plot by giving us a universe-colliding multiverse story, featuring spider-heroes of all kinds. We learn who everyone is in snappy, twenty-second montages, while the plot that brought them all together unfolds smoothly in the background, only coming to the forefront in the finale, as needed.

Excellent storytelling, pacing, and editing across the board.

2. A GRAPHIC NOVEL COME TO LIFE 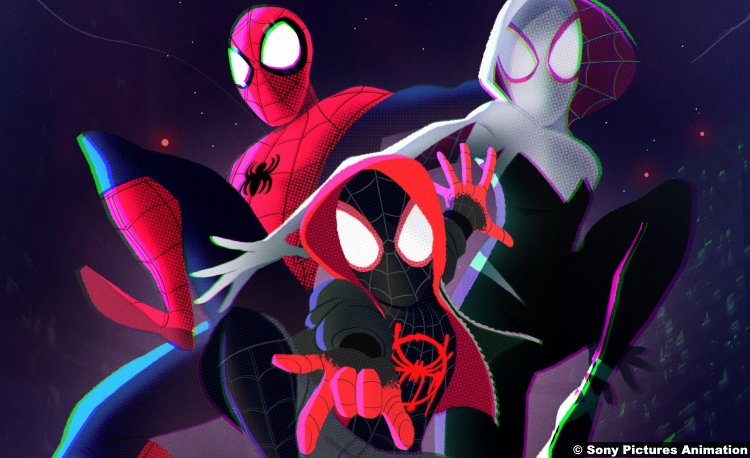 Into the Spiderverse feels like an epic, multi-part comic run that would later be converted into a great trade paperback; the kind I’d waste a Saturday reading at my local Hastings because I was too poor to buy as a kid. Even more so than Infinity War, which was based on a famous Avengers run, Into the Spiderverse felt like a comic book story come to life.

To be clear, Infinity War felt more like the culmination of ten years of movies (albeit comic book movies), so I’m not knocking Disney/Marvel’s latest masterpiece, I’m just saying I felt something different watching this movie. This movie embraced the visual aesthetic of a comic book in a way unseen since Ang Lee’s Hulk. But where Hulk was only interesting to look at and faltered when it came to the plot, Into the Spiderverse backs up its great visuals with a compelling story. The best comic book stories have great writers and artists; it takes two to make it work. On that note, it was a classy thing for the movie to be dedicated both to Stan Lee and Steve Ditko, the men—both of them—responsible for Spider-Man being Spider-Man, writer and artist.

Before this movie, if you asked me to show you the best adaptation of the Spider-Man comic book on the big screen, I’d point to Spider-Man 2 (2004). Much as I loved Homecoming, that movie is so ingrained in the MCU that it was hard to see it as anything more than just a piece of the larger puzzle. Spider-Man 2 nailed the character and everything that makes him Marvel’s most popular solo brand. Now the torch is passed; Into the Spiderverse is Spider-Man come to life, and more than that: The movie is a love-letter to the character himself.

3. SONY HAS GOT SOMETHING SPECIAL ON THEIR HANDS 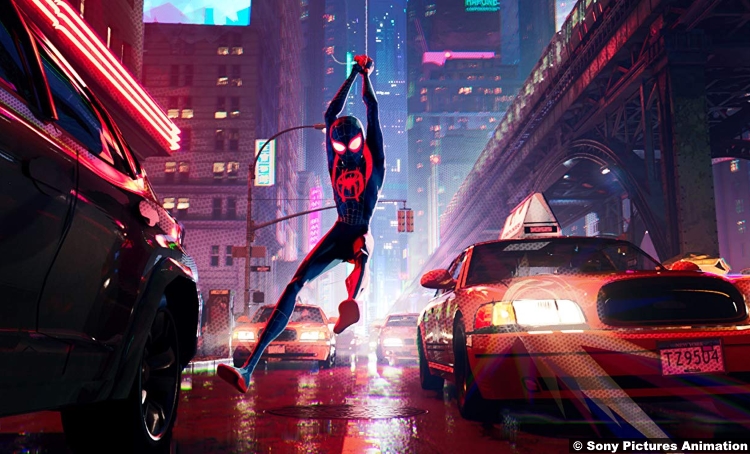 Sony could do twenty of these movies, with some focusing on Miles, others going to the middle-aged Peter Parker’s universe, others catching up with Spider-Gwen. I’d love for a Spider-Man: Noir movie that was all tongue-in-cheek angsty in the vain of Lord and Miller’s take on Batman. Shoot they could even do Spider Pig as a G-rated kids movie and it would make bank. The beauty of this movie is that it didn’t just introduce us to one Spider-Man but to half a dozen animated iterations of the hero.

I don’t know why Sony insists on trying to out-MCU the MCU. Their track record is spotty at best on that front. On the other hand, they could go in a totally different direction and use the Spider-Man rights to create a whole animation franchise. The budget for this movie was half of Venom‘s and a third of Amazing Spider-Man 2‘s. The return on the investment alone warrants sequels. It just makes sense.

So of course Sony is doing Venom 2 with Carrot Top as the bad guy.

10/10 – I have no complaints at all. Into the Spiderverse is one of the best comic book movies ever, the most “comic book” movie ever, and maybe the best Spider-Man movie ever.