My history with Warcraft revolves around the first two PC games. I played the original (which came out when I was in 5th grade) and beat it using both Orcs and Humans. And that was it; not much replay value in it. It was good but limited. Warcraft II was the real gem, however. I played that game from dusk till dawn. It was the first game I ever played online (against my brother in law who lived twenty miles away). The depth, variety and personality were incredible, especially compared to the original game. I still go back to Warcraft II from time to time (I did a play-through last summer in fact). I dabbled in Warcraft III but my PC was not strong enough to run it so I was limited to playing it at friends houses. By the time the MMO World of Warcraft was released I was already in college and had too much going on commit myself to an online universe (MMO’s are very much a “millennial” thing, but I was just outside the bubble to really get into it (same with Pokemon, much to my children’s chagrin).

My obsession with Warcraft II started to fizzle out just as Blizzard was expanding the Warcraft universe. There apparently was a deep story happening the background of the first two games, but you never needed to know it to appreciate playing them. In 2000, Blizzard released several novels exploring the lore and history of their fantasy universe, bringing that story to the forefront. Comics and manga soon followed and by the end of the decade “Warcraft” was a multi-media enterprise with its toes in many waters.

It was around that time that Blizzard announced that a movie-adaptation was on the way. The announcement actually came a decade ago—May, 2006—which might as well have been last century considering how much has changed in the movie industry since then. Back then, a video game movie adaptation was low on the totem poll for studio executives. Mortal Kombat, Tomb Raider and a Resident Evil franchise that was nothing like the game were the most notable video game movie-offerings the world had seen, and they were lightly regarded at best. Now a days the medium is starting to be explored more seriously (as an extension of the comic book movie boom we’re still in the midst of).

For years Blizzard kept saying the movie was coming and for years nothing was ever revealed. As a child everyone talked about how “they’re making a DOOM movie with Arnold Schwarzenegger!” and for years, nothing….well, until the Rock finally did it a decade later. I imagine that’s how it was for kids a decade ago, who wondered who would star and who would direct the infamous Warcraft movie.

Originally it was to be Sam Raimi, who had just directed the box office shattering Spider-Man trilogy for Sony. But he eventually dropped the project to work on Oz the Great and Powerful. Whenever a director drops out of doing a movie after many years being attached to it it’s usually because the film is stuck in “development hell” and his announced exit is just a formality. Blizzard remained insistent that the film was coming, however, and turned the reigns over to Duncan Jones.

Jones is an unusual choice to direct. His first movie, Moon, is a science-fiction masterpiece, but it’s not exactly a proving ground for a big CG-heavy fantasy movie like this. His second movie was Source Code, which was slightly less-enthusiastically received, but was still very smart and very well made. As with Moon, however, it wasn’t the natural stepping stone for this movie. Then again, Peter Jackson was “that guy who did The Frighteners” before almost perfectly bringing Middle Earth to life. So maybe pedigree is irrelevant. 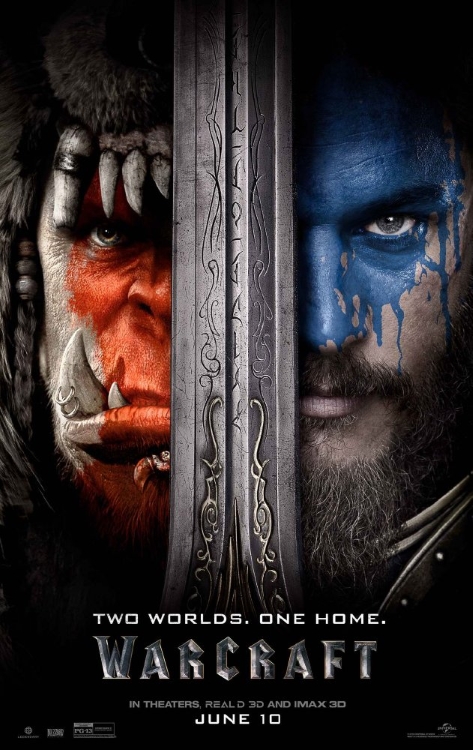 All I know is Jones is a great director but this movie is not a great movie. That could be Jones’ fault because he was out of his element. It could be because the screenplay (co-written by Jones) relied too much on the franchise’s own (expansive) lore. Or it might be because Blizzard had such a strong hand in its development and they were probably a little too close to the material to be objective. I don’t know who deserves the full brunt of the blame but someone does, because this movie just did not work.

The biggest problem with the film is how much it takes itself for granted and how much it seems to assume you know this universe going in. It was like starting a very serialized show halfway through its run.

Imagine someone starting to watch Game of Thrones…this season. Without going back and watching the previous years, learning the lingo, easing into the world, etc. Instead just jump in and start watching. Can you enjoy it? You can in moments—a cool scene here, a cool fight there—but the overall happenings would just feel constantly over your head. That’s what it was like watching this movie.

For years nerds and hardcore fans of various franchises (video games, books, comics, etc) have begged for Hollywood to “make a movie that’s just like the ______.” I’ve said that a time or two, most recently in my review of X-Men: Apocalypse. I stand by what I said there, however, because we can look at what Disney is doing with the MCU as proof that “generally-faithful” comic book adaptations work.

Sometimes though, an adaptation can be so devoted to fan-service that it—being written and produced by fans—can lose perspective on the fact that 75% (minimum) of the audience is going to be watching the movie having never experienced the source material. World of Warcraft is a huge online game, and the Warcraft franchise in general, dating back to the mid-90’s, is a big video game property that has expanded to books, comic books and even board games. There’s simply a lot of content to adapt.

Thus Blizzard really only had three options with this adaptation: condense and simplify things (which angers the fans), pause to explain things (which hurts the pace of the movie), or just plow through and take the lumps, hoping that the movie will make enough to justify a sequel. Obviously, they chose option three. As cliched as the “outsider who experiences the world for the first time (for the viewer’s sake)” trope is in movies, it’s a very effective storytelling device. It wasn’t used here however. Everyone in this movie knows the world around them and talks about things in shorthand as though the audience watching understands it too. It seems like the creators of this movie took the popularity of the franchise too much for granted and assumed enough fans would know what was going on and the rest of us would be able to catch up on the fly. 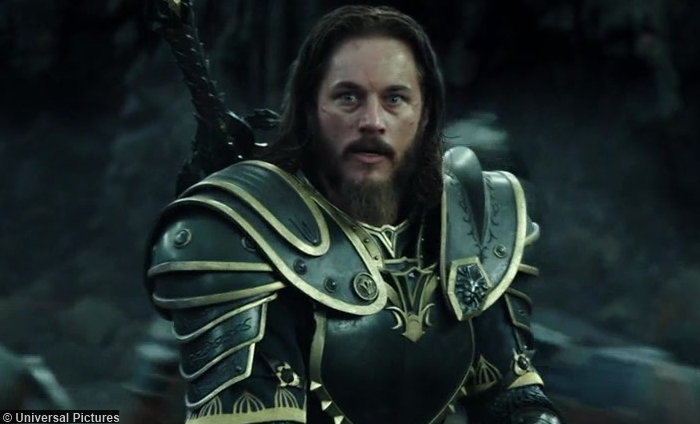 Perhaps the die-hard fans did know what was going on, but the general consensus (which I share) is that the rest were not able to catch up on the fly. The movie was written like it was The Two Towers, when it needed to be The Fellowship of the Ring (in terms of world-building and getting the uninitiated audience comfortable with the rules of the universe).

It also really felt like an adaptation, which every adaptation should strive to avoid. You don’t want to leave the viewer thinking “I guess that character did that because that’s how it was in the book/comic, etc.” You want your character’s actions and motivations to feel organic within the movie. A great adaptation means you never realize or notice that you’re watching a filmed version of a non-film property. It’s one of the many reasons the MCU is having such great success—commercially and critically. Those movies are faithful to the spirit of the comics (and even some storylines) but they exist within their own universe and thus the stories and plot points feel organically arrived-at.

With Warcraft, there were plot twists and character decisions that seemed to come out of the blue. Fans won’t notice because they know the story, thus they take the twists for granted. Those going in cold are going to be bewildered, which drags the film down. 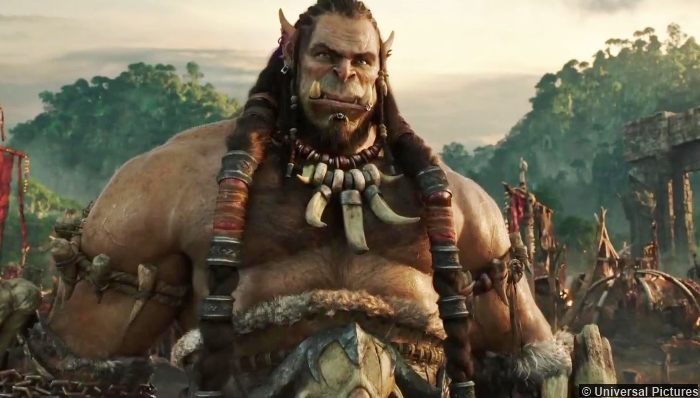 Years ago Uwe Boll—the infamous director of bad movies (but not in the charming, Ed Wood sort of way)—inquired of Blizzard if they might be interested in selling him the film rights for him to make some schlock Warcraft movie. Blizzard flat out refused, going so far as to say “no…not to you…we want this movie to be done right.”

5/10 – Not good. Unless you’re a diehard fan, then you’ll probably be able to forgive its flaws.

It’s reasonably well-acted (though Travis Fimmel, with his crazyman eyes and his constant tension-breaking quips, grated my nerves to no end) and the look of the film is marvelously faithful to the source material. There’s a few cool action scenes and a few very nicely shot moments, but overall it’s not going to do for Warcraft what Peter Jackson did for Lord of the Rings.