Your SO OF COURSE preview of WWE SURVIVOR SERIES 2018

Hell in a Cell? That can’t be right; that was September…

October featured two big shows from WWE: One featuring all-women that ended up being the best main roster show of the year (the fact that Vince McMahon and Kevin Dunn had next to nothing to do with it, as it was a Triple H/NXT produced-event, I’m sure is purely a coincidence) and the other featuring all-men, held in the Kingdom of NAME REDACTED. The whole fiasco around the Crown Jewel event nearly broke my fandom. I was ready to wash my hands of WWE entirely…

WWE has no equal…and that sucks.

I basically took the past thirty days off and only bothered to check out highlights and such online and write the above article.

SO OF COURSE everything happened in the past thirty days…

It’s been a busy thirty days.

Now we come to Survivor Series and show whose prestige is still big enough that WWE tries a little harder to do something special with it, at least compared to the generic “Random PPV name generator show #3263827” events that happen for most of the year.

The biggest match on the card was supposed to be Becky Lynch vs Ronda Rousey, a fight that at first seemed like it was going to be nothing more than a vapid exhibition match between a scrappy fan favorite and the new hotness that fans seem to like still. But Becky just got hotter and hotter and more and more and more over with the crowd to the point where comparisons to Steve Austin were not just eye-rollingly made, but were seriously discussed. 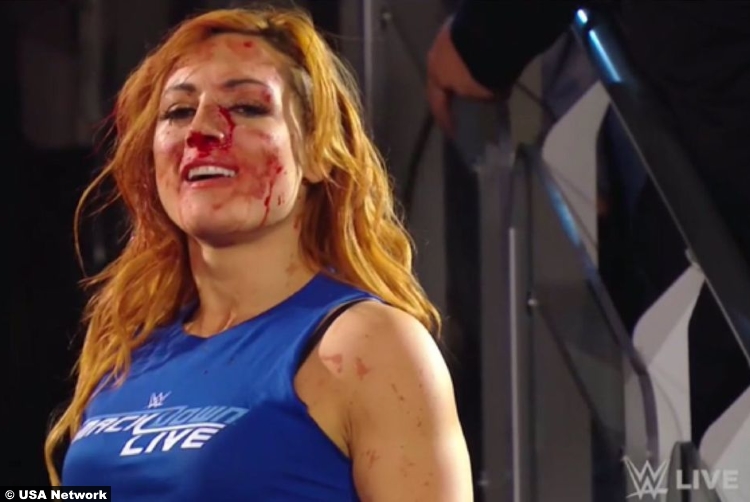 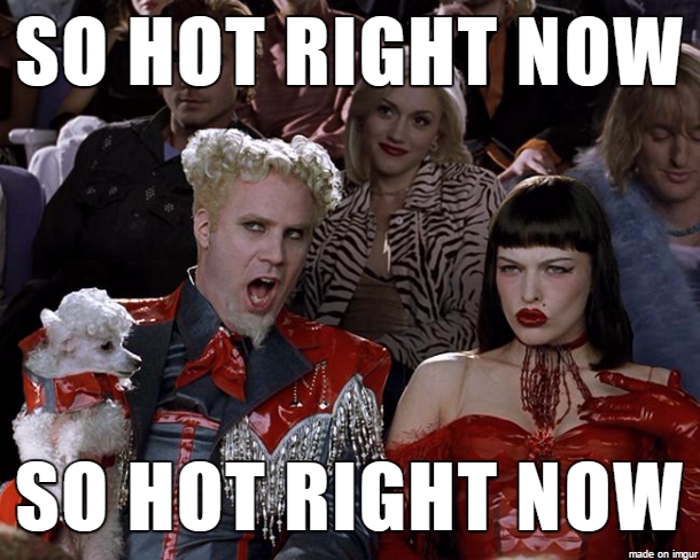 When that happened it looked like the Survivor Series card was dead. The only saving grace was an AJ Styles vs Brock Lesnar match and we’ve already seen that last year. We know how that would have gone and how it would have ended. I was prepared to skip the show entirely but then Daniel Bryan decided to pull me back in like Michael Corleone. So now we have a show I am somewhat interested in and might actually end up entertaining me. Can Vince McMahon screw it up?

Is the Pope catholic?

THIS is your SO OF COURSE preview of WWE SURVIV(E) DANIEL BRYAN, PLEASE JUST SURVIVE! 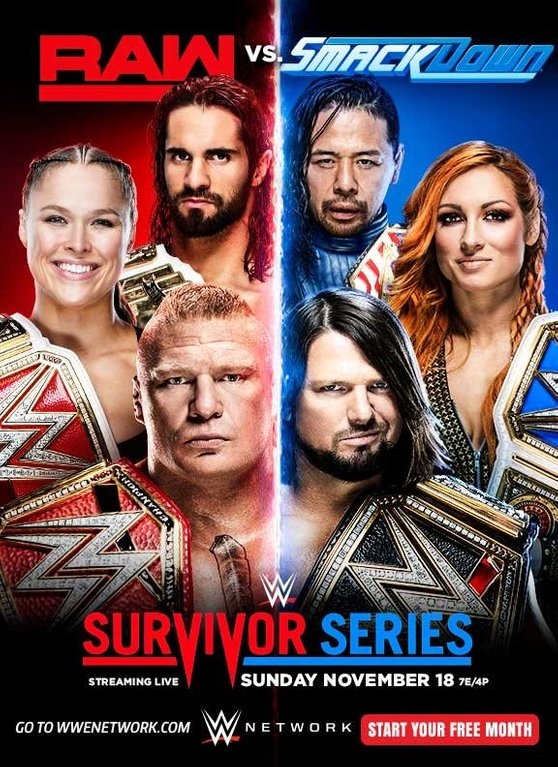 on to the card…

There is a lot working against this match and only one (albeit big) thing working for it. On the negative side, Rollins cooled off a lot when the Shield regrouped. He’s slowly starting to get his mojo back thanks to this feud with Dean Ambrose, but he’s got a way to go to get back to his peak from earlier this year. In addition, Nakamura has simply never taken that next step as a main-roster star. Despite winning the Rumble and being in major feuds, he feels like a star that’s supposed to be bigger than he is (which of course, he is).

And then there’s Dean Ambrose, who is sure to play a role in the ending of the match. Knowing that going in means we’re unlikely to get a clean finish, which diminishes things a bit. All that said, these are two of the best at what they do. If given enough time, they can certainly put on a killer performance.

Oh my, there’s absolutely nothing about this match that intrigues me. The most compelling character is Alexa Bliss, who is “captain” of her team in a “non-competing” role. Maybe if Sasha Banks and/or Bayley were involved it might interest me more; you could play up their storyline and work it into the outcome of the match, organically resolving things here while building to the future. How silly of me: No, let’s have Bayley and Sasha compete for a spot in the match and then, at the end of their match, say “nah, just playing: Neither of you are there. Gotta make room for Tamina and Nia Jax!”

So yeah, the only reason not to skip this is to hear how the crowd responds to Nia Jax. She’s in everyone’s dog house now, but especially will be hated in the arena, since her carelessness cost the paying customers the one match they most wanted to see. If WWE was smart, they’d have her get in and out with little fuss.

AOP vs THE BAR

Forgetting about Becky Lynch for a moment, I’ve always been excited about this match, going back to when it was being rumored for Mania 35’s main-event mere minutes after Mania 34 ended. So, in a vacuum, it’s easy to work myself up into anticipating this. It’s a great clash of styles, with Charlotte being more gymnastic in her moveset and Ronda having more of a mat-based judo style. It can really work, assuming they rehearse and really hash out the big spots.

At the same time, it just can’t seem to care about the match. I’ve been spoiled by Lynch and now I feel like I was promised a very nice chicken dinner for months, only to be told “now here’s a perfect ribeye steak,” only to have that yanked away at the last second and told “nevermind here’s the chicken again.” It’s still going to be good, maybe even very good, but it’s not going to be the greatness I was teased. I think the best play is for the match to go for ten minutes or so before Lynch shows up to knock em both silly with chair shots: Basically they should book Becky like she’s Steve Austin from 1997-2000.

I have marginally more interest here than I do for the women’s tag match. There’s too much that’s off about this to really captivate me, however. For one thing, there’s only a few competitors who are at all intriguing right now, namely Drew McIntyre and the Miz, and the rest are either bodies to fill up space (Shane, Lashley, Ziggler, Hardy) or are talented guys with nothing to do (Finn, Joe, Mysterio). The wild card is Braun Strowman, who probably ought to be intriguing right now, but has had too many face-heel-face turns lately and lost too many big matches to be taken seriously anymore.

I’m sure there will be some twist or turn or something to make me want to tune into Raw to get the answers, etc, but I’ve been burned too many times. Last year featured Triple H turning on Braun Strowman with a twist ending that literally (lit-er-a-ly) went nowhere. It was never mentioned again. Fool me once, WWE, not twice. I think the best option is for Drew McIntyre and Braun Strowman to be the last men standing but for Drew to look the strongest. He’s the guy they’re clearly ready to strap the rocket onto so let’s see if they can make him work as a top guy (he failed the first time around and his NXT title run was a flop, but maybe third time’s a charm).

Excitement Level on a scale of Jinder Mahal’s Steroid-injected Tits to Becky Lynch’s Crimson Mask of Awesomeness: 10/10 with a lot of anxiety

I’ve wanted this match for three years but now that it’s here I’m legit-worried it will be Bryan’s final one. I think Brock will suplex Bryan right into another concussion and the medical team will refuse to clear him again, forcing him to vacate the belt he just reclaimed, etc etc cry face etc. Maybe, just maybe, Brock and Bryan will work out a match that fits the obvious size difference. And maybe, just maybe, Brock will care enough this time to do more than the absolute bare minimum like always.

We all know how it’s going to end; all I want is for Bryan to be able to roll out of the ring after eating the F5 and walk to the back on his own.