A stylish episode that fills in the last gaps in Andrew’s story, hopefully

The Assassination of Gianni Versace has been a detailed character study of the assassin and his victims. Andrew Cunanan has been so thoroughly explored over the past seven episodes, with an episode each for four out of his five victims, that I’m starting to wonder whether there is anything left that we need to explore. Despite being a huge fan of this season’s backwards structure, last weeks Ascent left me craving that the structure would be broken, and the manhunt begun. Then Creator/Destroyer comes along and reaffirms my faith and confidence in this show’s direction. As much as we already know about Andrew there is always that lingering presence of his father, who has been conspicuous by his absence up to this point. We have already seen that Andrew’s family has a history of mental illness (most families do, which rarely leads to murder despite what pop culture would have us believe) due to his mother’s fragile mental condition. She is possessive, but not abusive, so where has Andrew learned this behaviour? 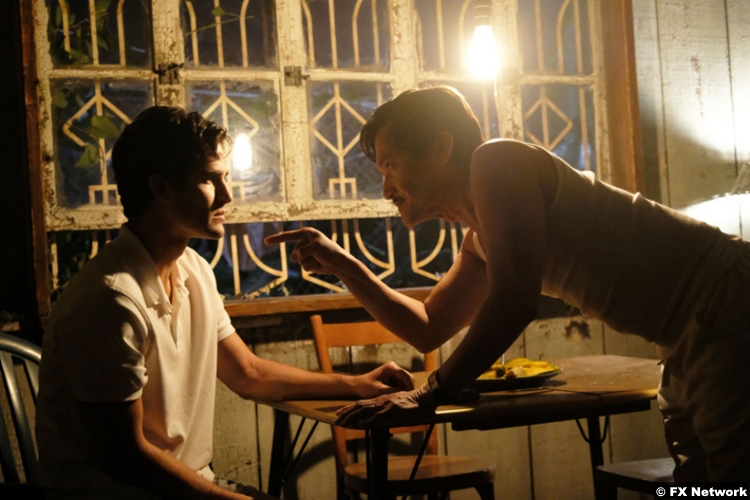 Enter Modesto Cunanan, Andrew’s father from the Philippines who has amassed a great fortune according to his son. Considering the fact that we have had almost an entire season to get used to spotting Andrew’s lies, it’s obvious that his image of his father, used in an almost PR-like way by Andrew, is far from his true identity. Creator/Destroyer draws parallels between Gianni Versace and the man who killed him once again in an effort to rubber stamp its themes. Before we meet Modesto, we are given an introductory scene consisting of how Gianni, as a young boy, found his passion for design. His mother is a dressmaker, and Gianni is so fascinated by her work that he begins to sketch some designs himself. Despite his teacher calling him a pervert when she sees these drawings, and a fellow student call him a pansy, Gianni’s mother supports her son’s dream of becoming a designer. As she agrees to help him create a dress from these designs, she tells him that hard work and perseverance are the essential components of realising this dream. While he may have talent his Gianni’s mother instils a strong work ethic that he and Donatella showcase in later life.

While these scenes are essential in showing the contrast between Gianni and Andrew’s upbringing, they feel purely functional (as most of the Versace stuff has been this season) and don’t have the same skill and nuance that Andrew’s scenes have.

Still, they do serve a function, and through Gianni’s mother’s sound advice, we can see how Modesto Cunanan short-changed his son. Remember when Andrew told David that he was given the master bedroom when he was younger? Like David, I bet you thought that Andrew made that up. It’s true, Andrew, despite having two other siblings, was his parents favourite, especially his father. Andrew’s father taught him that success, despite how nebulous that term is, is the goal. It doesn’t matter what you do, as long as it gets you lots of money. This is obviously bad parenting, neglecting to teach your children the value of a dollar can blow up in your face many times down the line, but even Andrew’s ambitions (like writing a novel because he loves stories) are put through this financial filter.

How can a child learn about working hard when he gets the master bedroom, preferential treatment compared to his brother and sister, and a car before he is even old enough to drive. Creator/Destroyer smartly shows how destructive being the golden boy has been to Andrew’s sense of self. His father shows all of the characteristics of an abusive partner, to both Andrew’s mother and to Andrew himself. He baits his family with tales of bad news so he can find a reason to exert his power when he turns the tables. He separates Andrew from the rest of the family by telling him how special he is, and how much he loves Andrew more than the rest. This is emotional abuse that can crop up in romantic relationships. A person cuts their partner off from friends and family by telling lies and saying that they are the only one that their partner can count on. The script, and Matt Bomer’s tasteful direction hint at sexual abuse by playing up mood and a chilling performance Jon Jon Briones when he is alone with Andrew in Andrew’s room. While there is no proof of this abuse, it does make sense within the context of this show and goes a long way to explaining Andrew’s own intimacy problems. 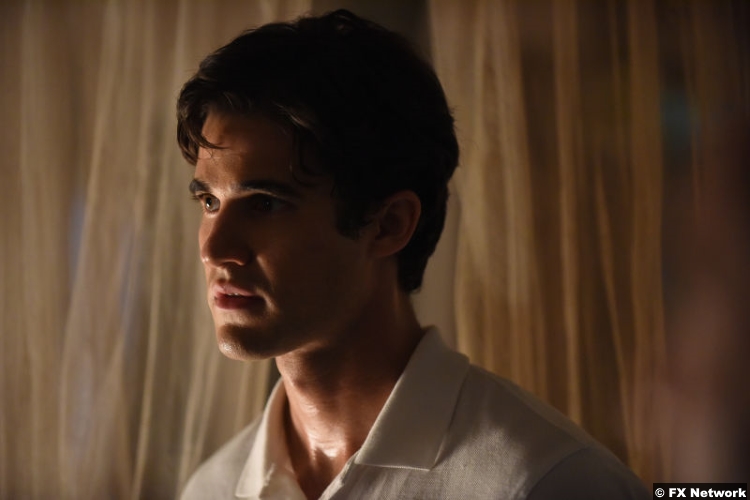 It’s finally revealed that Andrew’s father is a fraud: an embezzler of money that must flee to his home country. Andrew’s vision of his father is so firmly in place that he believes that there is money stowed away. When he visits his father in the Philippines the truth finally comes out. Modesto is a weak man, that shatters his son’s image of him while also calling out the hypocrisy of his Andrew himself. Andrew was willing to believe that his father was a big shot as long as the money was coming in. This is ridiculous of course. It’s not Andrew’s fault at all, despite what his father has accused him of. What’s also telling is that, despite Andrew’s clear intent to hurt his father he, like many victims of abuse, chooses to hurt himself instead. Faced with a new reality, one in which his father has irreparably failed him, he decides to symbolically kill off this version and replace him with the big shot plantation owner that we are familiar with.

8/10 – A return to the quality we’ve come to expect from this show, with Jon Jon Briones the latest guest star to challenge Darren Criss for performance of the season.