American Crime Story has a Versace problem. This isn’t anything new, the show has struggled to make the famous designer, his sister, and his lover essential characters apart from the aftermath of his murder. This season is unabashedly about Andrew Cunanan, his friends, lovers, and family feel more layered due to the time, detail, and truly brilliant performances that permeate this one-sided show. Ascent tries to address this imbalance by giving Gianni and Donatella an honest to god plot of their own. Where previous episodes have used these two characters to underline themes that prop up Andrew’s story, Ascent feels a lot more balanced as each plot informs the other. 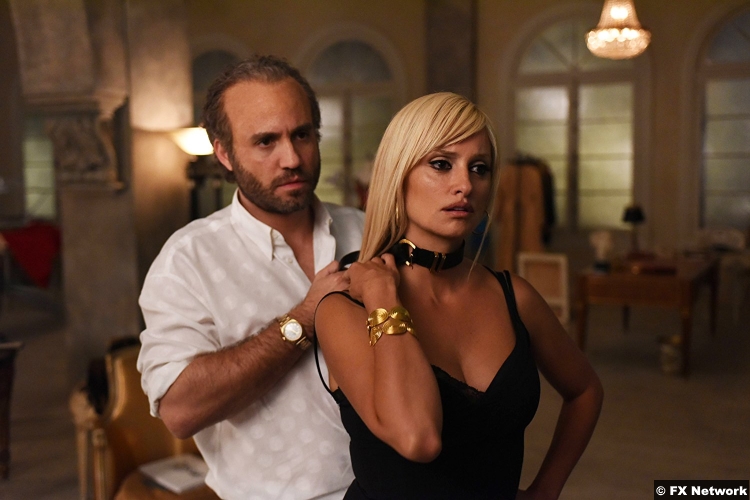 The problem with this is that I’m still struggling to care about the Versace’s. I’m not a fashion expert, which didn’t stop from knowing who they are, at least, but I’ve no basis on who Gianni Versace is without Edgar Ramirez’ performance. Said performance is all performance, big emotions that swing from light to dark, and it’s becoming a little one note. As I write this I realise that I’m being unfair to Ramirez, it’s not his fault that the show hasn’t given him anywhere near enough screen time to show us anything but broad strokes. It’s also true that Versace took his public personae incredibly seriously, he is still intrinsically connected and visible within his company’s legacy 21 years after his death, even after Donatella took over. This confirms my theory that this is a fault of American Crime Story itself, as they are still relying on Versace’s status as Andrew’s most famous victim without becoming as full a character as Jeff Trial or David Madson.

Thank the TV gods, or the American Crime story casting director, for Penelope Cruz. As frustrating as the unfulfilled potential of Gianni as a character, it’s even more frustrating to see a brilliant actress like Penelope Cruz on the side-lines for so many episodes. For the way that Andrew’s murder spree has been structured, and American Crime Story’s habit of fully characterising the victims (something that is severely lacking in most crime shows), there is a brilliant opportunity to put Donatella front and centre of the aftermath of Andrew’s fatal action. Why cast Penelope Cruz if you aren’t going to use her? 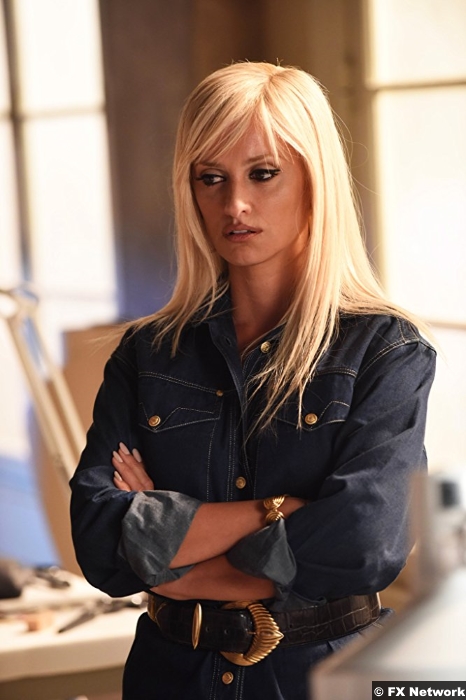 Ascent doesn’t go this way. Instead this episode portrays the rise to success by completely different means of both Andrew and Donatella. It’s horrible to say, although this show is all about the investigating the horrible truth, but Donatella wouldn’t be what she is today without the death of her brother. Ascent smartly explores this success by focusing on the first time Donatella thought she would have to take her brother’s place due to his battle with a rare form of ear cancer. With Gianni staring down the barrel of his own mortality (my gun reference was unintentional, but oddly telling) the pressure is on Donatella as she must get her head around the idea of one day leading the company that she helped her brother build.

Through some tough love, Gianni is trying to develop Donatella into his successor. His main method is emotional abuse, something he gets away with thanks to his medical condition, as he berates Donatella for taking credit for other people’s ideas. Although, this isn’t exactly true. Donatella, as shown in the beginning of the episode, that she has her own vision that she isn’t quite comfortable telling her brother about. Instead, Gianni proposes that they work on a dress together, a dress that becomes a major success when Donatella wears it herself. It’s in the after math of this that Donatella’s true strength as a business woman comes to the fore. Put simply, she is a shrewd business woman, who can read the market in a way her brother can’t because of, let’s call the creative differences with the bottom line.

Unlike Donatella, Andrew’s success isn’t hard earned, although his obsessive research for sugar daddy’s show him at his most productive. While Descent shows us Andrew at his lowest point before the murders, Ascent shows him as a young man with a narcissistic need for a better life. Again, this is nothing new for the show, but we see that Andrew was always like this. What’s different is that this is the part of the story where everyone still believes his bullshit stories. Jeff still loves him, he finds success as an independent escort, and he spends a perfect romantic night with David. Except he is still a fiction who goes by the name of Andrew De Silva. He has a mentally ill mother living in an apartment that she can only afford with his help that he has promised will be taken to the top along with him. Andrew is a liar, instead he fractures his mother’s shoulder, leaving her at the same point in the previous episode when he came back to her. 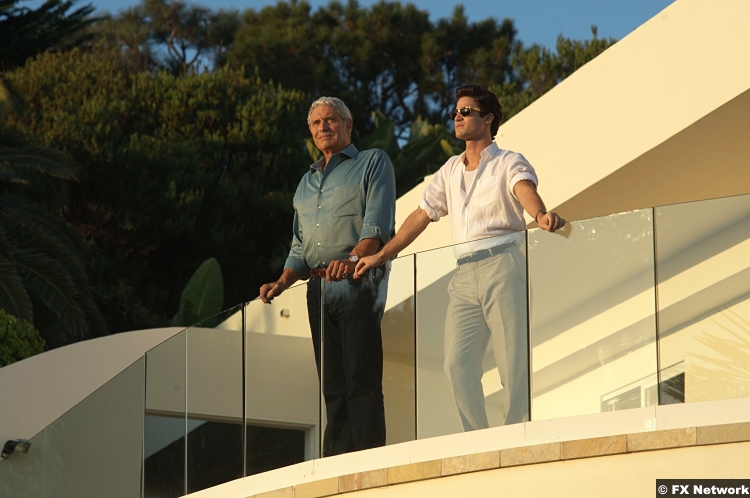 7/10 – Ascent is a solid episode of American Crime Story, but it’s missing the style and spark of the last four episodes. Direction that felt stylish and visceral last week feels a little sterile, although a decent into madness is always more visually interesting than a success story. Even so, this particular crime story is far to interesting to be really bad, though I think it’s time for us to fast-forward back to the biggest failed manhunt in American history.