American Crime Story: The Assassination of Gianni Versace S02E04: House by the Lake

Another episode that plays to the show’s strengths, which is not the Versace family

This season of American Crime Story looks a lot different to what many were expecting after the first four episodes. The show which has Versace in the title has misplaced him for the last two episodes and it’s becoming increasingly obvious that this is the right way to tell this story. Versace, his murder, and his relationships, while set up and teased in the opening episodes, have taken a backseat to Andrew Cunanan: it’s TV, the murderer is always more important than the victim, even if the victim is famous. 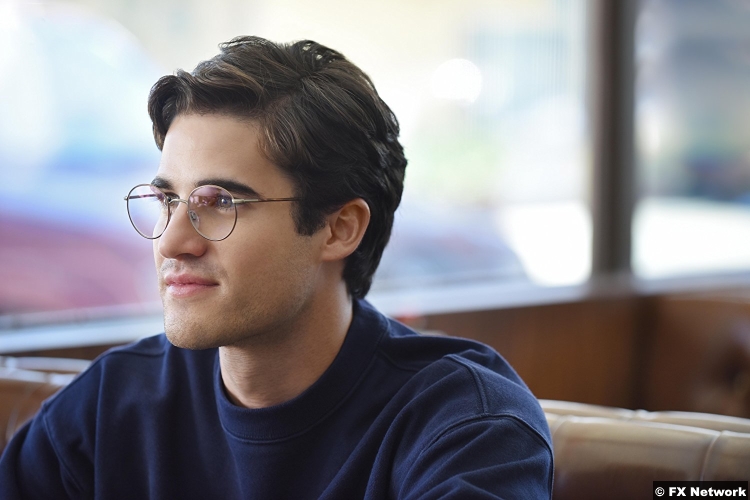 House by the Lake continues looking backwards to understand Andrew’s actions, why he killed the people he killed, and the mistakes made by the police that contributed to the failure to catch him. While A Random Killing was a superb episode, and still the best episode of the season, House by the Lake is by far the most important. Due to Andrew’s actions in this episode we now have a full account of the murders he committed, yet we still don’t have all of the info to consider why he did these awful things. The Andrew Cunanan we know is a psychotic killer, but he didn’t start out that way.

What’s really refreshing about the series so far is how important Andrew’s victims are to the story. The crime genre, especially serial killer stories, has a tendency to dehumanize the victims of crimes into nothing more than plot points. Crime shows are usually about the “why?” rather than the “who”, but Andrew’s victims are allowed to have their own internal lives as well as being a tool for Andrew’s story.  If you haven’t already guessed by now this is Andrew’s story: the show, and the book that it’s based on have used Versace’s pull, his name recognition as a way to entice us into the story of the man who murdered him.

Just as A Random Killing was about how Andrew destroyed the Miglin’s, House by the Lake is about David Madson. Madson was Andrew’s second victim but he may be the most significant one due to his role in the murder of Andrew’s first victim, Jeff Trail. According to Maureen Orth’s book, Andrew was in love with both Jeff and David. While the series hasn’t touched on the beginning of Andrew’s relationships with both men, and Jeff is still to be explored as a character in his own right, a lot can be learned by the way Andrew chose to end them. 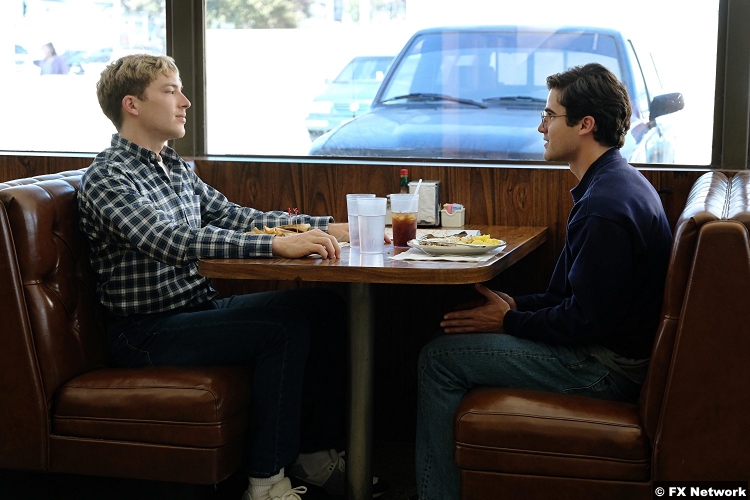 David Madson is perhaps the most interesting of Andrew’s victims for what he represents to Andrew. In the second episode we hear Andrew refer to the love of his life that died, which is certainly a reference to his feelings for David. The murder of Jeff is important as it’s Andrew’s first, but the reasons for this seem to be twofold. The first is that he obviously wanted Jeff dead, as David points out later in the episode Andrew planned the scenario. The second is that the murder of Jeff was a way to tie David to him in a way that he couldn’t escape.

The murder itself is absolutely chilling, and if you didn’t know it was coming it’s all the more shocking. As scary as this is, it’s Andrew’s behaviour towards David in the aftermath that is much more frightening. He almost mothers a traumatised David, cleaning David and himself in the shower. Once David comes to Andrew quickly manipulates the situation to trap David, playing up his culpability by his very presence when Jeff was killed. Andrew is like a clingy lover, which is probably how he sees himself, bulling the weaker David into submission.

They then go on the run, to start a new life in Mexico which Andrew will fund through his relationship with Lee Miglin, but David is always looking for the possibility of escape. Even when he gets the opportunity, his own fears stop him from climbing out the bathroom window; going back to Andrew instead. David stays with Andrew for the tragic reason of his own fear of being “found out”. Not only does he think that he will be accused of murder, but he also fears that the magazines and S&M equipment Andrew left on his bed will make him a pervert in the eyes of his family.

What’s most enlightening about David being centre stage is how he pokes holes in Andrew’s image. Like many David was attracted to Andrew because of his confidence, his generosity, and his illusion of infinite resources. He vows to himself that he would work as hard as possible to achieve the same amount of wealth, and that’s how he’s different. Where David is genuine Andrew is a fake, where David works for his achievements Andrew makes his up. It’s know coincidence that Andrew’s victims, except for William Reese who was a case of convenience, Andrew kills men that have achieved the success and stature that he craves but won’t work for. 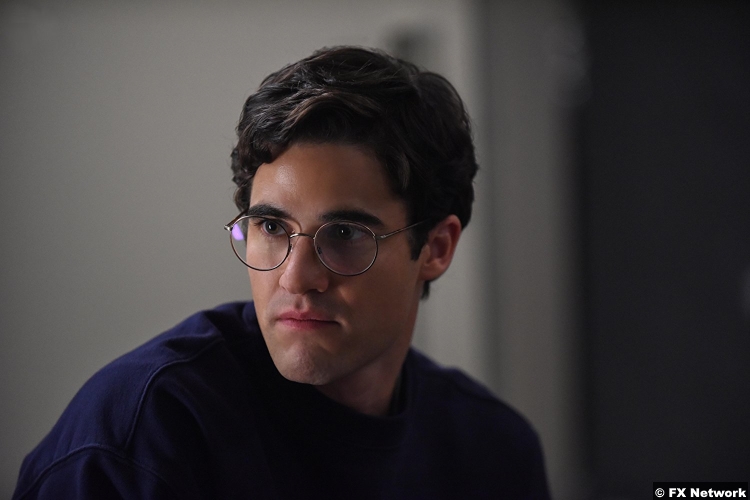 It’s deeper than that with David though. You get a sense from Darren Criss’ performance that the need for David to love Andrew feels real until he knows it’s impossible. Except Andrew is incapable of being real: there is a good chance that the emotion he exhibits listening to Amy Mann, and how it informs his need for David is just another piece of fiction to make him feel like a real person, not a child that destroys someone when they disappoint them.

9/10 – I know many people are wondering where the Versace family is, but I feel like this season needs to spend this time with Andrew, to peel back the motives and effects of his crimes to get a clearer bearing on the road that leads him to Versace.