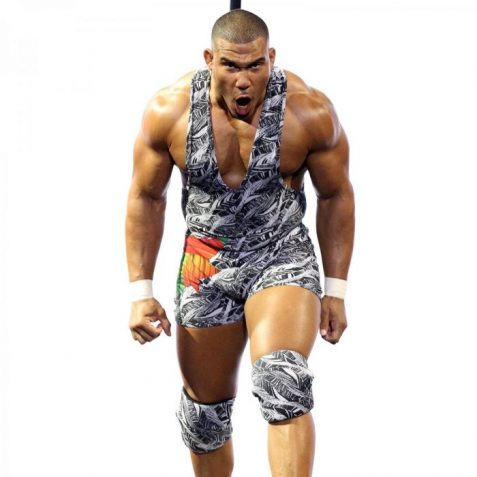 Six nights before No Mercy, the 1269th edition of WWE Monday Night RAW came to you, live, from the SAP Center at San Jose in San Jose, CA. Last week on RAW, Braun Strowman made an emphatic statement at the expense of Universal Champion Brock Lesnar, as well as John Cena, as “The Monster Among Men” would again dominate Brock Lesnar, leaving the Universal Champion laid out before, later that same night in a match with John Cena, Braun would assert his dominance on the sixteen-time former World Champion, powerslamming Cena on the steel steps! Now, with his match against Brock Lesnar for the Universal Title coming up this Sunday night at No Mercy, what else does Braun Strowman have in store on RAW? Also, before she defends the RAW Women’s Championship in a Fatal 4-Way Match against Sasha Banks, Nia Jax, and Emma at No Mercy, Alexa Bliss would have her work cut out for her on RAW as the RAW Women’s Champion would go one-on-one with her former best friend Nia Jax in a non-title match. Can “The Goddess” survive the wrath of the dominant Nia Jax or will Nia enter No Mercy with momentum on her side, having defeated the champion?