Project Blue Book S02E08 Review: What Lies Beneath – The secret is out!

Normally I would start a review of Project Blue Book by talking about the historical background, like the real story behind the case they’re investigating. Well, this week is a bit of a departure, as they’re not really looking into a proper case. Instead, they find out that the intrigue is closer to home than they ever expected.

It starts when a young man comes to the Blue Book office. He says his name is John and that he’s a civilian employee there at Wright-Patterson. Officially, he and his job, at Hangar 18, don’t exist. He says he was hired to analyze Soviet technology, but after working on it, he doesn’t think the tech came from anywhere on earth. So, unofficially, he has some stuff he wants to share with Blue Book. However, he’s too skittish to share it on-base. So they all make plans to meet off-base, and just in case they doubt his story, he leaves them with a tracker much like the one Valerie Mann removed from Thomas. 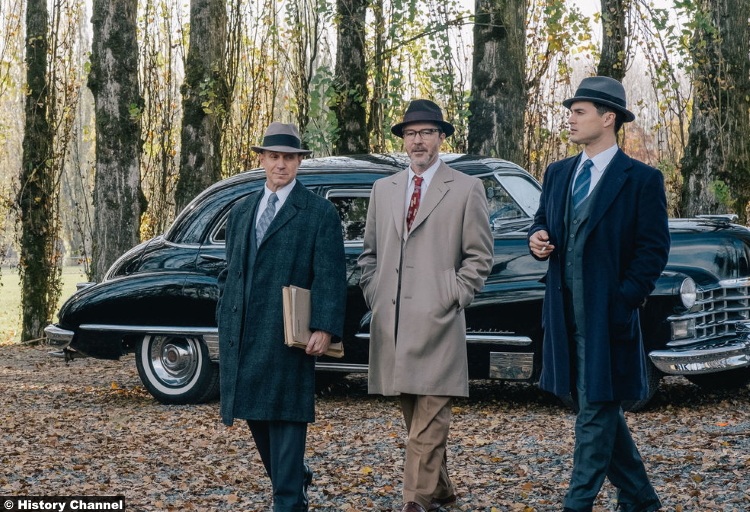 John never meets them, having been waylaid by the generals. Instead, six months later, they meet with Andrew Garner, who’s apparently an aide to someone in Congress. He gives them some files that were never turned over to Blue Book, files on other UFO incidents. Whoever employs him is concerned about a UFO cover-up and believes that Blue Book can get to the bottom of it.

But this meeting didn’t go unnoticed. The generals are watching Blue Book closer than Quinn and Hynek know, and they want to know who Garner works for. Unfortunately for him, he has a habit of visiting brothels. (That’s actually a giant clue to his employer, now that I think about it.)

Well, as it turns out, the CIA is using brothels, among other places, as part of their MK-ULTRA tests on lysergic acid diethylamide, aka LSD. You see, in the 50s, the CIA bought all the acid in the world–this is true–and just started givin’ it to folks, just to see what it would do. They gave it to a Kentucky mental patient, for example, every day for almost 6 months. (Also true.) 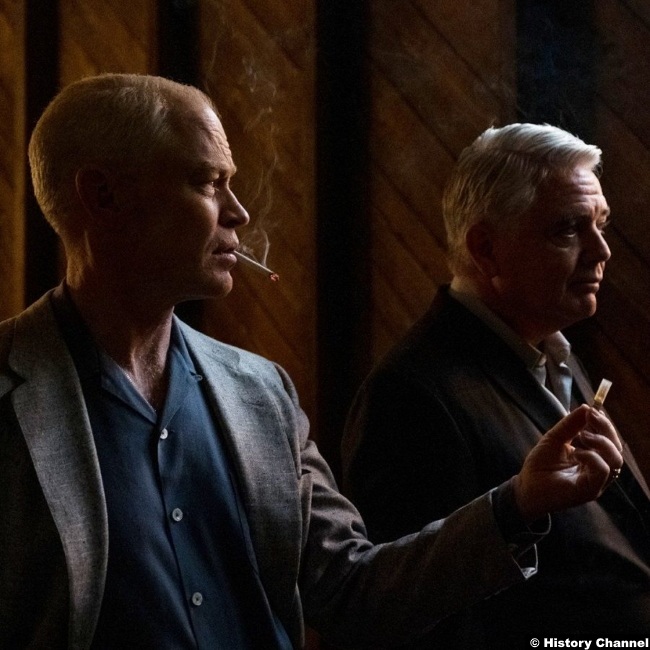 Anyway, the sex worker administers it to Garner, but the dose must have been too big. He’s just pie-eyed, unable to give them any good information. Unless, I guess, they wanna know that the wallpaper is moving. Or that God has a message for General Harding. He’ll later get Daniel to give him some LSD, by the way. Is General Harding gonna see God? Or does he have other, more nefarious plans for that dose?

Don’t know that yet and we’ve got bigger concerns right now. The Office of Special Investigations shuts down Blue Book because files are missing from the generals’ offices. And this doesn’t refer to the Garner files–there are a lot of missing and purloined files in this episode.

No, these are the files that Mimi stole, back when she was left alone in the office. I didn’t realize she’d actually taken anything, so this was all quite shocking. It almost makes you forget that Blue Book got a call from Garner’s boss and it was John Fitzgerald Kennedy. He was friends with the late Secretary of Defense, William Fairchild, and he’s seen the Operation Ivy film. He wants them to keep digging. Okay, sure, but Blue Book is currently shut down for the umpteenth time.

So Allen goes home, where Susie is pretending to hide out from her imaginary husband. Quinn comes over there to confront Allen about Mimi stealing the files and is rather surprised to find Susie there. But not as surprised as everyone gets when a Russian guy shows up to murder her! 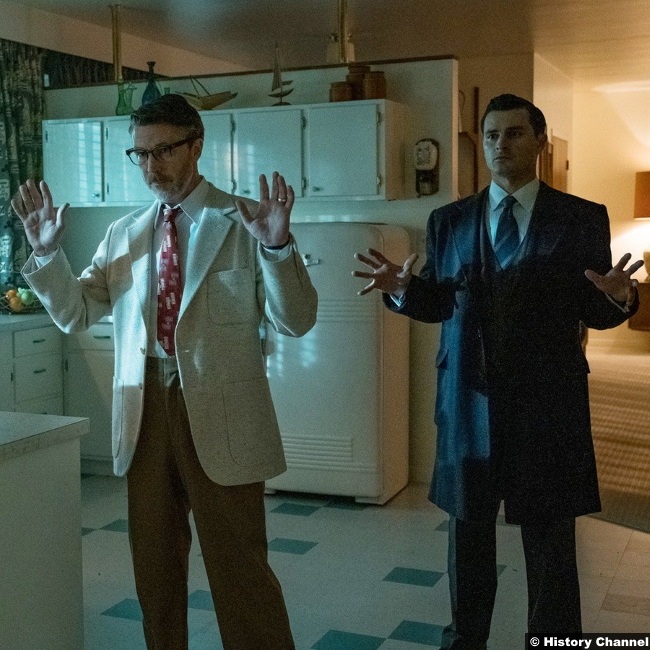 As with the others who’ve been sent to kill her, he sucks. So she kills him, but not before he reveals that she’s a big ol’ Russian, too. So, yeah. That cat’s out of the bag.

But at least John doesn’t disappoint them. Kinda. He sends them a keycard with access to the mysterious Hangar 18. 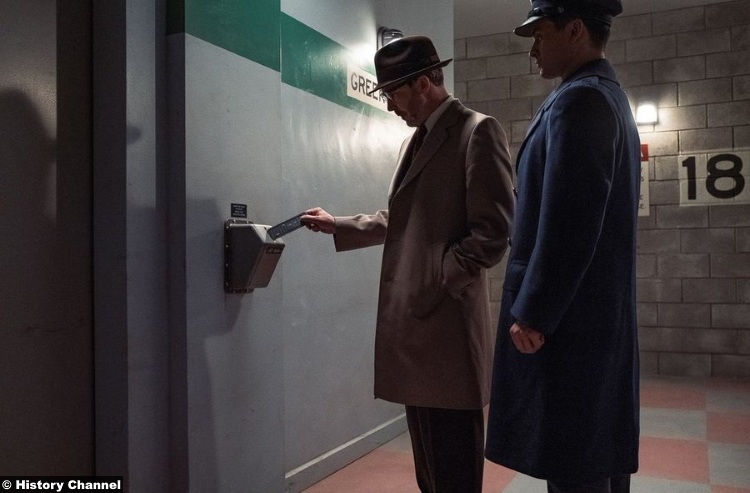 Aaaand, it’s empty. But those files Mimi took seemed to support John’s story, that the Air Force was trying to reverse-engineer UFOs. So they may not know where they’re going from here, but at least they know there’s a path.

8/10 – I briefly thought about giving this a lower score, but with everyone finding out the truth about Susie, and the intercession of JFK, I settled on this one.

Me: *understands that #ProjectBlueBook is in essence a mystery and that it’s quite possible our characters may never truly get definitive proof on the existence of UFOs*