The Mandalorian S01E07 Review: The Reckoning – The season’s best outing yet

9/10 – The Mandalorian starts strong with a visually-entrancing debut outing. The series is confident, highly produced, with a great lead and a great premise…and there’s even room for improvement.

The Mandalorian S01E06 : The Prisoner – The Expendable(s)

8/10 – A slight step-up from the past two episodes but the show has stalled.  Hopefully it finds its footing for the final pair of shows, the next of which comes with The Rise of Skywalker hot on its tail.

After episode six ended, I said this…

I went into [The Mandalorian] with the idea that it would be an eight-part story, frustratingly parceled out in weekly installments. Maybe I should stop waiting for it to find its overarching plot and just enjoy the little half-hour slices of Bounty Hunter life that it provides….

And now that I’ve finally come to terms with the show, I’m sure the final two episodes will return to the arc of the season.

This week returns the show to the overarching plot that was established in the first three episodes. The three episodes that followed that initial trio were frustratingly light on “big picture” plotting and more focused on “mission of the week” stories that failed to justify their existence beyond “pew pew Star Wars fun!”

I said, weeks ago, that I would probably end up looking back on this season as three mini-films: The opening three episodes serving as part one, the middle three being part two, and the final two being part three.

When it comes time for a rewatch, I can’t see myself sitting through the whole of episode four; I’ll watch the initial AT-ST reveal and the climactic battle. Episode five is entirely skippable. Episode six has a short sequence where Mando plays the part of a slasher villain. Other than that, there’s not much to come back to.

It was the initial three episodes that captivated me. I’m not so cheap a date that I’ll be happy with just anything as long as it’s Star Wars. There needs to be a strong plot, well-rounded characters, and a hook or a mystery or something to keep me coming back. All of those things were present in the opening trio of episodes. All of those things were also woefully underplayed in the subsequent three.

Episode seven, entitled The Reckoning, returns to what worked. 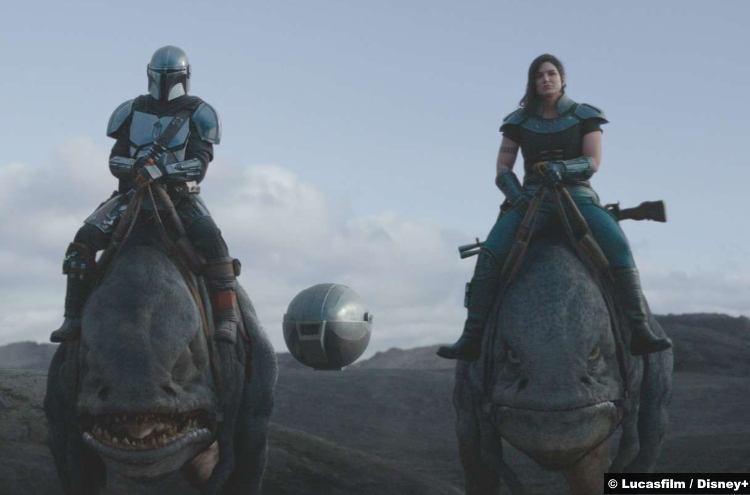 That’s not to say the episode was perfect, but other than some really stilted acting from the usually “better than this” Carl Weathers, the only flaws I have are based on how much I was enjoying it and how much more I wanted there to be.

The return of Cara Dane justified that little throwaway episode and by the time episode seven was ended I was wishing she’d been in more. Kuiil and IG-11 were welcome surprises-back as well, and I can never get enough of Werner Herzog saying things like “I want to see the baby” in his own wonderful, idiosyncratic way.

By the end of the episode—which ended on a cliffhanger on the most technical level; really it just ended very abruptly—my biggest gripe was that I was enjoying it too much that its forty minute-runtime was not enough to satisfy me. 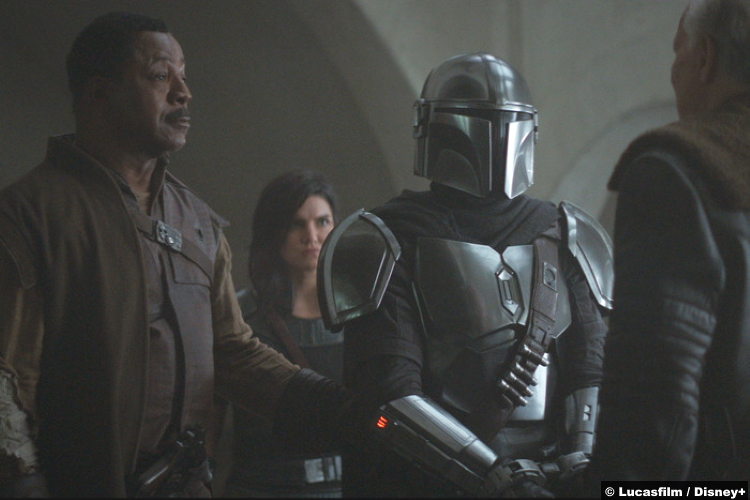 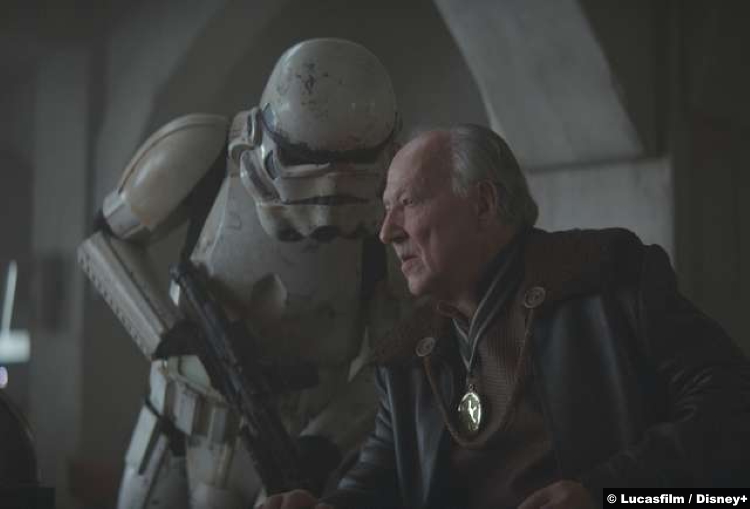 Everything that the previous three episodes was lacking, this one had in spades. Instead of half-baked characters that I struggled to care about, the show brought back the four I most enjoyed from past outings. Instead of a plot that was obviously a throwaway from the jump, the story here was immediately about the big picture plot that is supposed to be running through the show’s first season. Instead of hammy acting and poor writing, everything was tighter, sharper, and more focused.

The shifting back to the main arc of the show immediately elevated everything else. There was an earnestness and a sense of purpose and urgency to it. There was a gravitas that hasn’t been there since the end of episode three.

It was a welcome return. 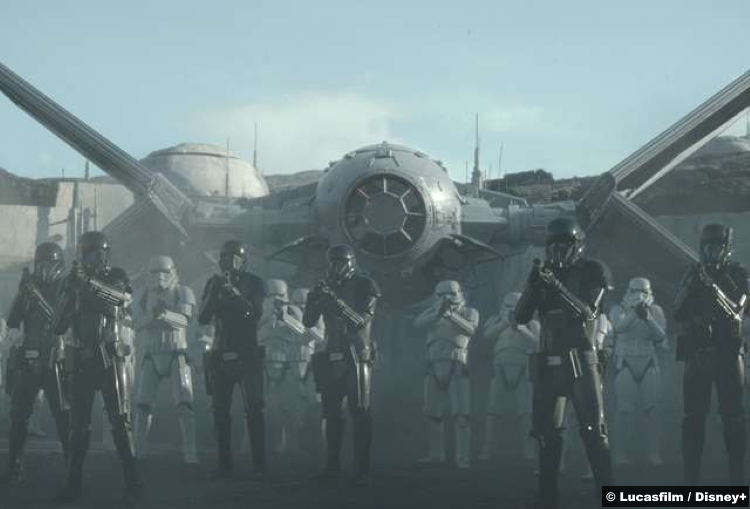 With only one episode left this season, my faith in the show has been renewed. Taika Waititi is directing the season finale so you can rest assured it will have great character work and, judging by this week’s outing, a strong conclusion to season one’s arc…and maybe a cliffhanger to boot.

10/10 – The Mandalorian’s penultimate episode this year is the season’s best outing yet.