After last week’s half-hour episode, I said this:

After two episodes, I feel like I’ve watched two halves of one episode. Next week I expect the same feeling, and I have a hunch that by the time the first season is finished, fans will re-watch it in chunks, taking in the first three or so episodes like it was the first movie in a trilogy, then watching the next few as the middle-movie, then the last few as the final part.

Now three episodes down, I feel like we’ve finally finished the first act of the story. I can’t help but be frustrated with the piecemeal way Disney is delivering the show. As I said, when I revisit it in its entirety later, I’ll certainly watch the first three episodes as a single 100-minute special. I don’t know if episodes will increase in length from here on out or not, but if not, we’re looking at a four-hour story spread out over two months. That’s frustrating, if nothing else.

Mind you, this is a very specific problem I’m focusing on here. It has nothing to do with the acting, special effects, score, or even the plot itself. The acting is great, the special effects are superb, the score is delightful, and the plot (so far, what little I’ve seen of it) is solid. It’s all in the delivery of those things as a package that I take issue with.

Imagine if Disney+ produced a new Fantastic Four live-action movie, but instead of releasing it as a single, two-hour presentation, they chopped it up into half-hour chunks, called them “chapters” and released them weekly. You’d be frustrated, especially if the “chapters” themselves had no strong thematic arcs within each one.

Just having a crescendo at the end of the last scene is not enough to have a “climactic” feel.

There’s no point wasting any more time complaining about the Disney+ episodic release model, and it is especially needless concerning episode three, so I will let it go (for the time being).

Episode three does have a strong thematic conclusion, as it effectively wraps up the mini-arc that had been building from the show’s beginning. From the outset, the show has had two major questions hanging over it: (1) Will the Mando actually turn over the bounty, and (2) What’s special about “baby Yoda” in the first place? 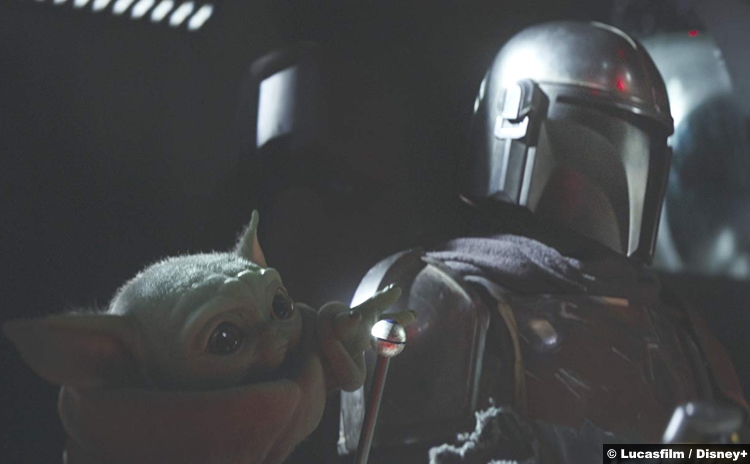 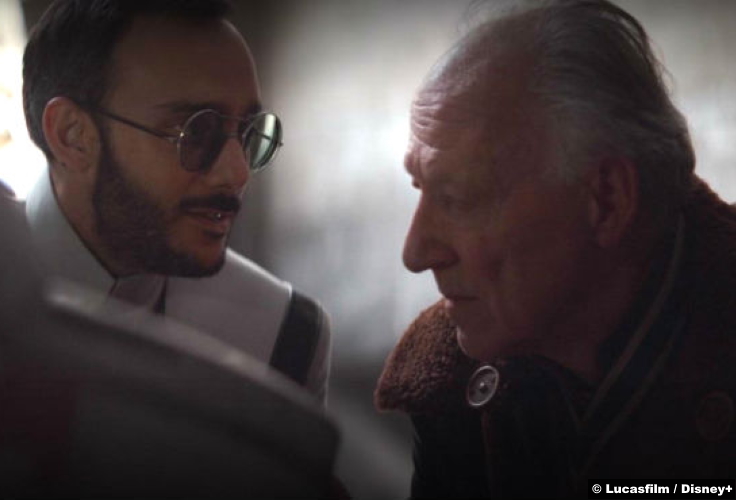 The story had two paths to follow and wisely chose the one that creates the most amount of drama. The Mando, as we’ve come to learn (very subtly), is an orphan and a product of the Separatist’s sacking of Mandalore. That was one of the final major battles of the Clone Wars which explains our hero’s distrust of droids as well as his soft spot for orphans (foundlings, as the Mandalorians call them).

All this comes to a head after the hero decides to hand over the bounty. He immediately regrets the decision and decides to make things right. The “Sin” in the title, therefore, refers to him breaking the code of the Bounty Hunters, which leads to an action-heavy climax as Mando takes on two dozen bounty hunters with orders to stop him and re-capture the kid. 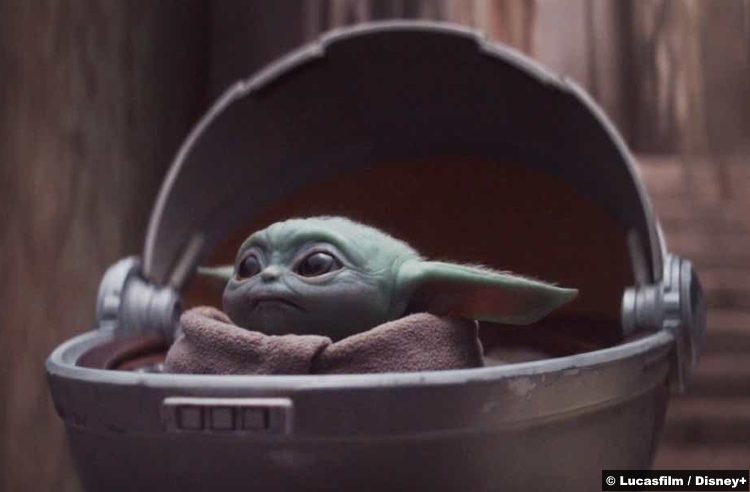 Mando escapes, of course, and heads off with his little foundling. Where they’re going we don’t know, what comes next we don’t know. Unlike in the previous two episodes where it was clear things were coming to a head between Mando and the ex-Imperial who hired him, now that we’ve ended act one the show can really come alive. It can open into new worlds, introduce new characters, and present new twists and turns as it makes its way to whatever conclusion this first season is building toward.

I’m excited to see what’s coming, even if I wish I could see it all at once! 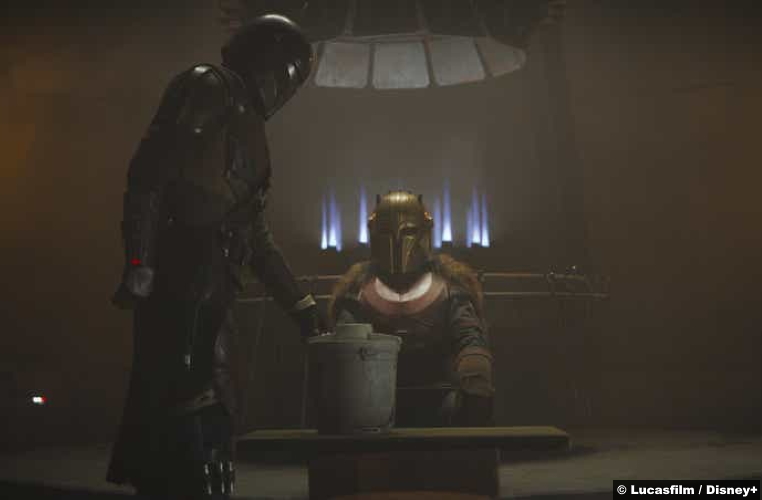