After episode four ended, I said this…

In a lot of ways, the shift from the highly serialized nature of episodes 1-3 to this episode reminds me of a similar shift in focus in the back-half of Battlestar Galactica’s third season. There’s still an overall arc to be considered but it’s put on the backburner while the “plot of the week” is given the foreground, a reversal from the previous approach to the show.

With episode five completed, there are only three episodes left in the show’s first season and in the two episodes since our main characters went on the run, it seems we’ve only taken one tiny, baby(Yoda) step in the narrative toward whatever big conclusion we’re going to reach at season’s end.

I suppose I shouldn’t criticize; there is, after all, much to love. It’s also not a terrible surprise to me that the middle episodes of the season are so episodic. That was, after all, the prediction I made a couple of weeks ago (that the first three episodes constituted act one, the middle three constituted act two, and the final two constituted act three).  Nevertheless, predicted or not, it’s still a bit underwhelming for the same reason as last week: It’s a fine half-hour of Star Wars fun, but it’s also 1/8th of a season as opposed to 1/22nd. This is a show that has to offer quality in lieu of quantity.

So far the plots have lacked quality. 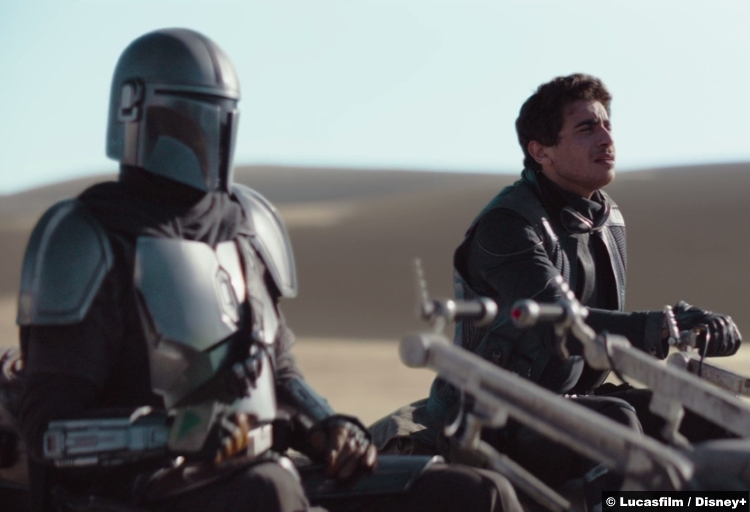 Episode five, entitled “Gunslinger” is the most “fan-fiction”-feeling episode to date, in all the best and worst ways.

At its worst, it’s derivative, shallow, and has some horrible acting from its two guest stars. At its best, it’s filled with all the creative uses of the universe that good Star Wars fan-productions have, except with a budget infinitely better. Take away the baby Yoda subplot and you basically have a “Star Wars short film” here: A bounty hunter (who, of course, looks like a Boba Fett knock-off) visits Tattooine (specifically, Mos Eisley, and specifically-specifically the Cantina, to help a rookie Bounty Hunter track down a prey. You can easily see it working as a twenty minute YouTube video, only if it was an actual fan-made short, there’d need to be a lightsaber fight somewhere, just because.

Everything moves along at a brisk pace, following perfectly expected story beats, until the conclusion, where there’s a final showdown (the twist that the hotshot young bounty hunter tries to be opportunistic but ends up getting fried was predictable but at least well-executed…no pun intended). There’s also, thankfully, a small teaser/cliffhanger at the episode’s close, showing us someone is still tracking Mando and his quasi-adopted son. Who that is we don’t know; I suppose we’ll find out next week.

Or maybe not. Maybe we’ll just get another half-hour plot that adds nothing to the overall story but is at least pretty to look at. 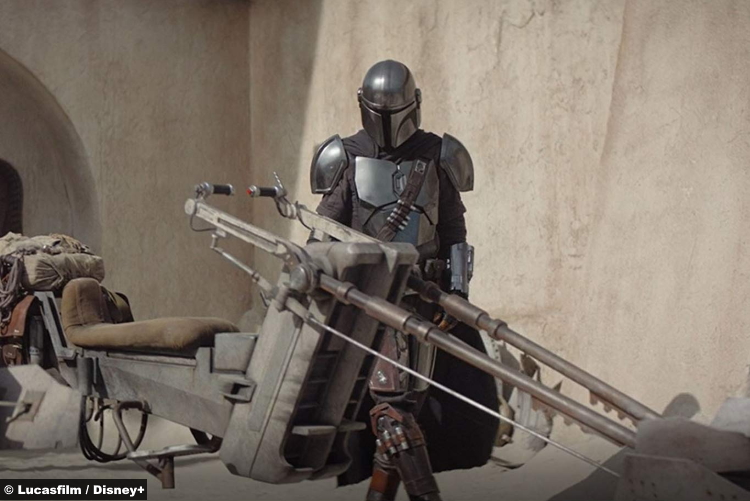 Despite my criticisms, I did take great pleasure in… 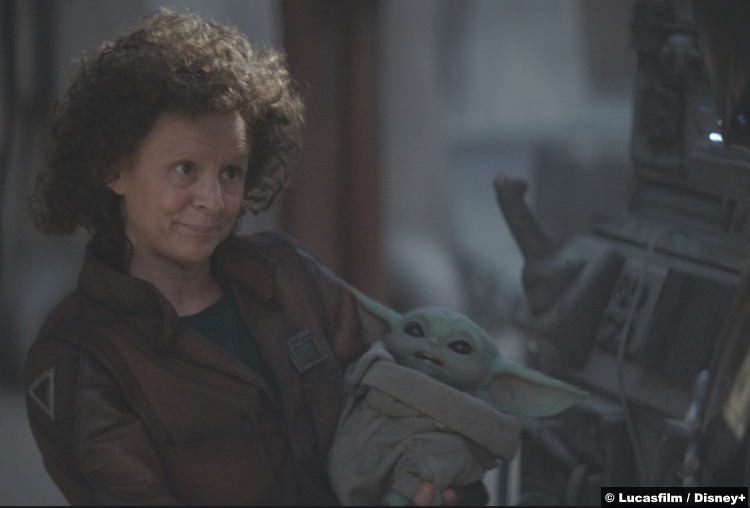 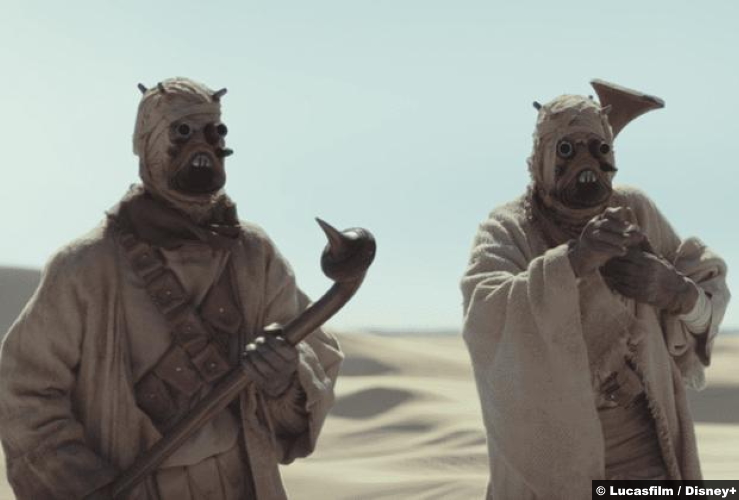