Disney+ is not Netflix. It may be positioned as a “Netflix killer” and Disney certainly priced it low enough to directly compete with Netflix and its hundreds of hours-advantage of original content. The UI is similar to Netflix is well, but you could say that about most streaming services. No, apart from some business decisions and a few obvious cosmetic choices, Disney+ is not Netflix, and the reasons are obvious when you actually sit down to watch a show.

Netflix has built an empire out of “binge-watching.” Whether it’s a ten-episode hour-long drama, or and eight-episode half-hour comedy, when Netflix releases a new season, they drop the whole season. They spend months hyping the release with expertly-crafted trailers, social media adverts, and promotions on talk show, build-boards, you name it. And then, when the day finally comes, they drop the whole shebang in one fell swoop, reap in the social media karma that follows and then…that’s it. They move on to the next big season that’s set to drop.

It’s a bit dizzying, watching all the hype for Stranger Things 3 only to see the season release, get a ton of buzz on Twitter for a weekend and then…nothing. Its purpose is served, on to the next show.

Disney+ is releasing new shows weekly, slowly percolating its social media presence, stoking it like a perpetually burning fire. In addition, whereas Netflix loves to give its dramatic shows time to breathe, with most episodes clocking in at around 45-50 minutes and a few big ones hitting an hour-long, Disney+’s flagship show, The Mandalorian, looks to have settled into a 30-40 minute range, making it fit in an odd spot between the length of a Network-TV half-hour and hour-long.

I get that the budget on this show is astronomical for a TV series (season one will cost about 120 million to produce, about as much as a middle-tier blockbuster), but if I had to choose between eight episodes at 35 minutes a pop or four episodes that were seventy minutes, I think I’d rather have four, even if they were released more sporadically. 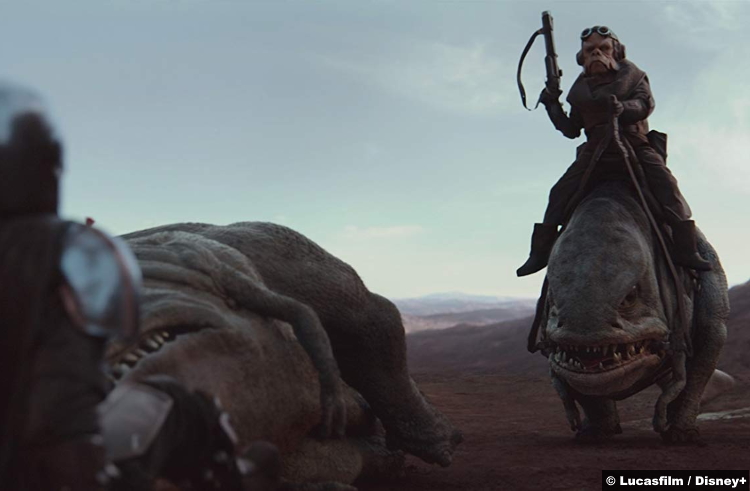 Watching the second episode I couldn’t help but feel like I had just paused a movie and stopped watching it for a couple of days. There’s no semblance of a self-contained plot here; things just pick up where the previous episode left off, and end almost anti-climatically without any strong hook beyond the desire to see more (which, admittedly, is strong).

Obviously, the nature of a serialized show is that episodes tend to bleed into each other. Ask a Star Trek fan to name their favorite episodes and they can rattle off titles and premises with ease. Ask the same of a Stranger Things fan and you get answers like “which one had the truck-flip, that was awesome…” The same is true of a non-Netflix show like Breaking Bad. Even on AMC and even with a weekly release, the episodes tended to blend together, telling one long, continuous story.

But even with Breaking Bad, there was a determined effort to have a beginning, middle, and end to each episode. Each week, the story ebbed and flowed, peaked and valley’d like any stand-alone story would, only it worked within the framework of a multi-year arc.

The Mandalorian, at least so far, is not interested in doing that.

After two episodes, I feel like I’ve watched two halves of one episode. Next week I expect the same feeling, and I have a hunch that by the time the first season is finished, fans will re-watch it in chunks, taking in the first three or so episodes like it was the first movie in a trilogy, then watching the next few as the middle-movie, then the last few as the final part. 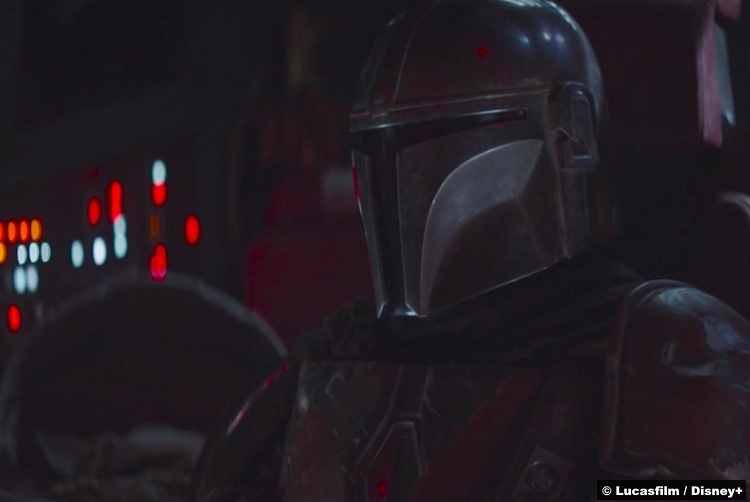 If Disney had produced a trio of Mandalorian movies, releasing one a month, it probably would have worked better from a storytelling standpoint. That was never going to happen though; Disney+ is a beast that must be fed, which is to say the viewers who pay for it expect regular content, storytelling be darned. 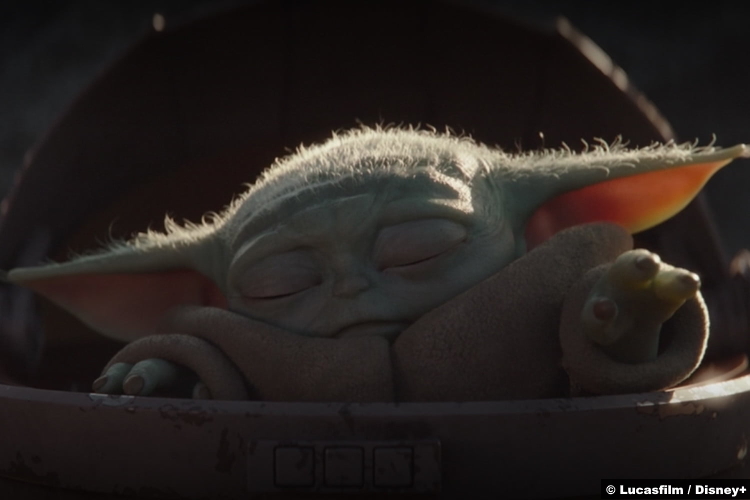 Overall, I liked the second episode but I didn’t love it. I also feel like most of my love for it is rooted in my built-in love for Star Wars. That being said, this is a Disney+ show produced and targeted directly to “Star Wars fans.” They’re not trying to appeal to casuals here, so it’s not really fair to knock it for being loaded-up with fan service.

I can, however, knock it for substituting in that fan service in place of proper story development.