Undone acts like a puzzle, but it’s really a careful character study. It’s a time-hopping thrill-ride that can be frustrating episode by episode, but its cumulative effect is powerful.

Starring Rosa Salazar in a star-making turn as Alma, a broken twenty-something who is stuck in several ruts, the series uses rotoscoping to immerse us in the way Alma sees the world. Following a car accident, Alma becomes unstuck in time. She also starts seeing her dead father (Bob Odenkirk), who works to convince her that she should use her newfound power to figure out who murdered him. 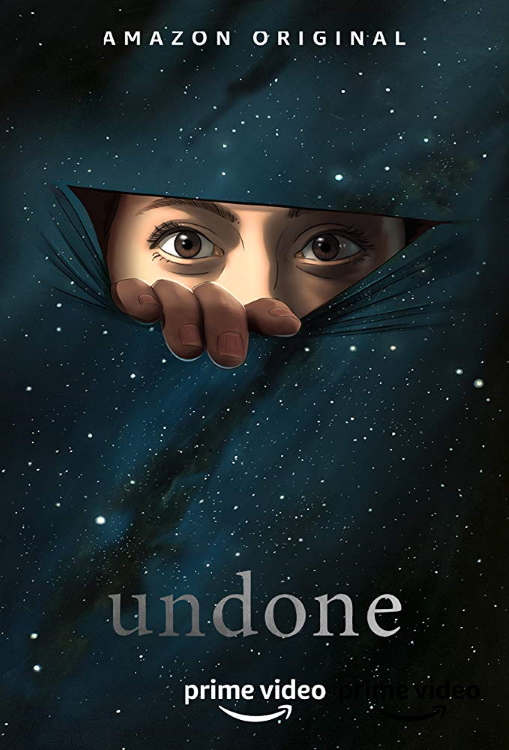 Throughout its eight-episode first season, which can now be streamed un Amazon Prime, Undone strikes a delicate balance. Is Alma losing her mind, or does she really have these superpowers? That question, coupled with the mystery surrounding her father’s death, is what sustains the show’s entire first season.

What gives the show its juice, though, comes largely from Salazar incredibly prickly lead performance. Alma is an angry, defiant, sometimes cruel person who often rejects the relationships that her mother and younger sister try to establish with her. She’s a mess, but even in rotoscope, Salazar plays her with such care that we know why she is the way she is.

It’s Alma’s relationships with those around her that make the show compelling. In fact, the weakest aspects of Undone come almost entirely because it thinks her father is more interesting than he actually is. Fortunately, the show is smart enough that it addresses Alma’s father in a satisfying way as it draws toward its conclusion. That doesn’t mean that every detail of his story is worth watching in the show’s occasionally flabby middle. Still, creator Raphael Bob-Waksberg, who also created Bojack Horseman, and his co-creator Kate Purdy know what to focus on as the season draws to a close. 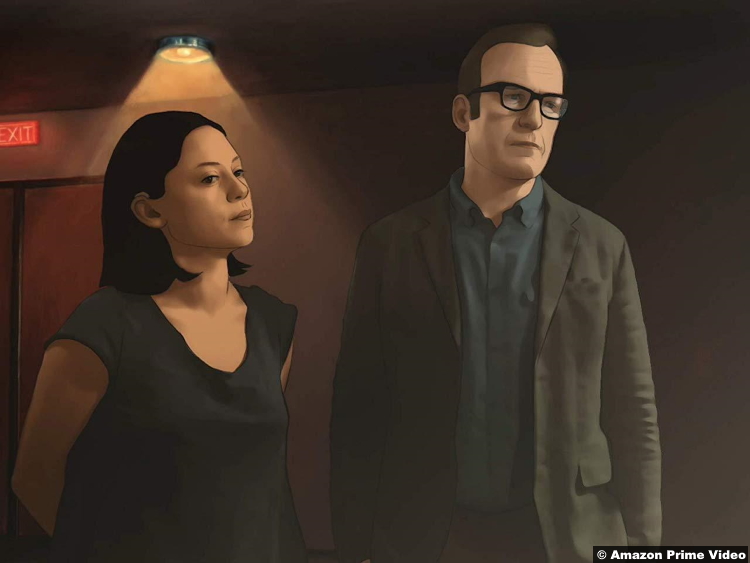 Waksberg’s credentials from Bojack prove particularly useful in the way that Undone tells its story. The rotoscoping adds levels of surreal imagery that would be impossible if this story was shot conventionally. The changeability of Alma’s surroundings keeps us locked firmly in her head. As she jumps through time, her surroundings can change seamlessly. Undone tells its story in a non-linear fashion, and the rotoscope animations make the transitions between each scene effortless.

The visual language of the show is both beautiful and essential to the story of Undone, and it feeds Alma’s belief that something exceptional must be happening to her. Whenever we break from her point of view, it becomes immediately clear how her actions would look to someone who can’t see what she’s seeing. Crucially, though, we see them the way Alma sees them first.

In addition to the questions that surround Alma’s possible mental illness, the show also delves into Alma’s malaise. Many of her problems clearly stem from her desire to step outside the ordinariness of her life and experience something extraordinary. That’s what makes her so willing to believe her dead father when she starts seeing him.

He’s offering her a way to be extraordinary; a way to break free of the life she’s led thus far.

The tragedy of Undone, then, is that Alma’s life before her accident seems perfectly fine. She has a steady job supervising kids at a daycare center. She may not love every second of it, but she’s clearly good with them. There’s also a supportive boyfriend in the picture and a sister who just wants her to get well. Her mother may be a little overbearing, but even she has the best intentions. 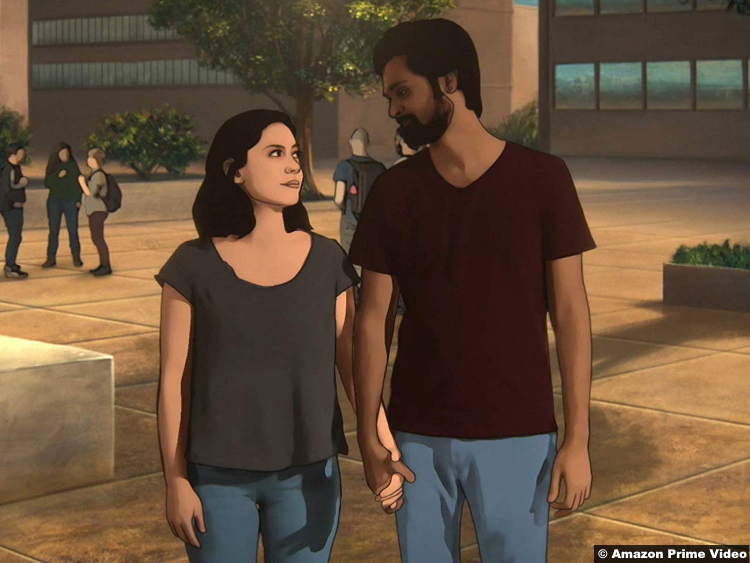 Despite all of this, Alma longs for escape. Undone explores that desire, and the way it shapes everything that Alma experiences. In one remarkable sequence, we see Alma, who wears hearing aids in the present, as she gains the ability to hear, and loses the foundation she had already established for herself as a deaf person. It’s a moment when she appears to gain something, but happiness is torn away from her in the process.

This moment is indicative of Alma’s struggle to find sustained happiness throughout Undone. It’s to the show’s credit that it doesn’t offer us any easy answers to the questions that it raises. Instead, it carefully builds a world, one that’s intimately connected to Alma and her experiences.

That’s ultimately what makes Undone such a remarkable show to watch. Live-action television has long struggled to express the inner-workings of its characters’ memories and thoughts without writing it into the text of the show. In Undone, Alma’s life is really the setting. It’s the place where every scene takes place as she navigates her own memories and works through what they mean for the life she leads now.

The rotoscoping technology, which could easily become a gimmick, is essential to the story that Undone is telling. It provides the storytellers with flexibility. It gives them a chance to move through Alma’s life the way she might in real-time. Nothing is set in stone. Everything is fluid. 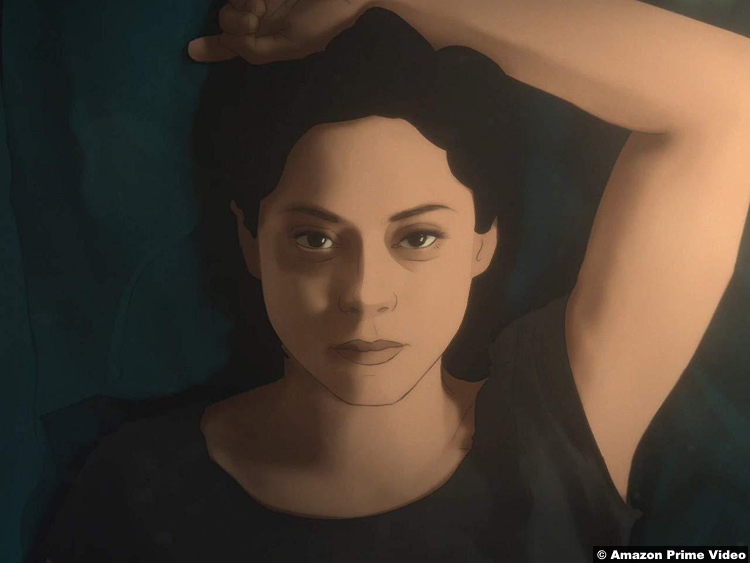 Eight half-hour episodes keep Undone moving along nicely. The show is more evidence that hour-long episodes don’t necessarily make things more interesting or dramatic. This show manages to pack plenty of pathos into its shorter timeframe, and given the way the story already drags just a hair in spots, it’s good that no one forced them to make more of this show than they wanted to.

Like its protagonist, Undone is messy, but in the best possible way. It’s fitting that a show about an angry, energetic woman would be filled with the same verve that she has. Without it, neither Alma nor Undone would be nearly as interesting.

8/10 – Undone’s middle episodes can be a little uneven, but the rotoscoping technology at the show’s core, coupled with its interest in its central character, makes for a powerful, potent finish.