It wouldn’t be considered hyperbole to say that this final season of Game of Thrones is the biggest television event in the history of the form. There may arguably be better shows: I personally would rank Buffy, Breaking Bad, and Hannibal higher, but no other show has had the same ambition, scope, and cultural effect that Game of Thrones has since those first men of the Nights Watch where brutally murdered by the first White Walker nearly a decade ago. It’s a show with a huge cast of characters, many different cultures (some more controversial than others), incredible action set pieces, a Citadel’s worth of history and lore, and, let’s not just count the good stuff, far too much rape. It’s a show that is so popular that the Iron Throne itself (or multiple versions of it to make up time) enjoyed travelling all over the world so fans could get a feel for the reason why the Cersei looks so uncomfortable. It’s literally the Olympic Torch of fantasy television.

What’s genuinely amazing about the show is that it has been able to maintain a mostly high level of quality over the seven previous years. While some seasons had plots that where certainly weaker than others: it certainly didn’t help that Dorne was introduced after the coolest character from there had his head smooshed, nor the fact that season two wasted Dany until she entered the House of the Undying, and Arya’s time with the Faceless Men dragged, overall the show has been must-watch television. Yes, even season five, there’s a lot more going on there before Hardhome.

Yet, it must be said, as I was re-watching the entire show for the purpose of these reviews, it also struck me that Game of Thrones can be an ugly show, which will come as a surprise to no one, but seven seasons of bloody violence, rape, torture, and everything that happened to Sansa pre-season six, did leave me feeling a little dirty afterward. This has led to lesser shows, mostly sci-fi shows like Altered Carbon, or even Westworld, trying to outdo Game of Thrones with just how horrible entertainment can be. It’s safe to say that, however the show ends, Game of Thrones will leave a legacy on television as big, complex, and morally questionable as Westeros itself.

So, how do you begin the end? By trying to bring nearly a full world’s worth of characters to one place, Winterfell. The episode begins with a small Northern boy trying to get a glimpse of the mix of armies and highborn making their way to Winterfell, climbing all over the place just as Bran did when King Robert’s party came to Winterfell all of those years ago. Instead of a fat idiot king, his beautiful and clearly humiliated wife, and a leering prince refining his own cruelty, this time it’s the (former) King of the North, the Dragon Queen, and two foreign armies. This isn’t just a visit of course, it’s also a homecoming for Jon who has a lot of things to catch up on since he’s been away. There’s also the fact that Northerners distrust any Targaryen after the exploits of the Mad King. The North remembers, and it also doesn’t help that Jon bent the knee to Daenerys without the Northern lords and Sansa knowing about it. It’s no wonder Sansa gives the Queen an icy welcome. 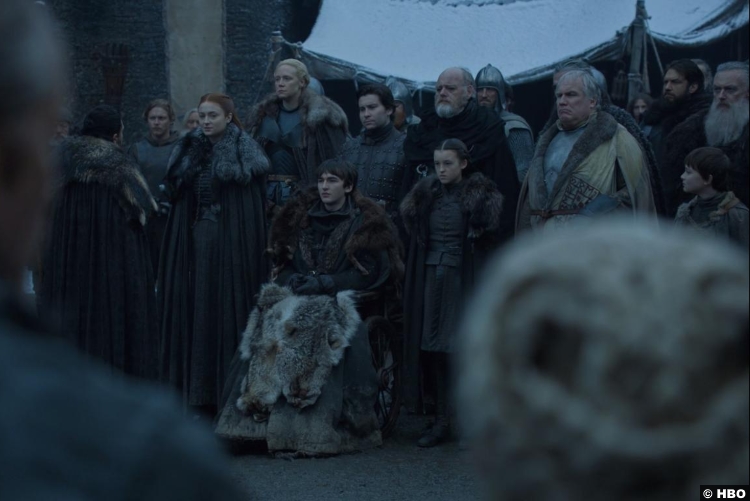 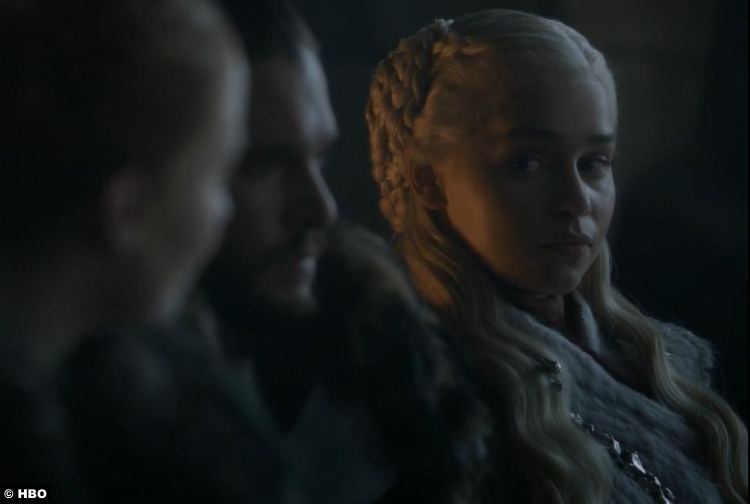 While Winterfell is short on action, apart from Jon’s first dragon ride (you can think of your own dirty jokes without my help), it has a lot of reunions. Mostly the episode is about characters who haven’t seen each other in years give strong hugs, or suspicious stares, or just being the Hound, and slightly alluding to the sometimes-terrible paths that brought them back to each other. We also get Jon doing his usual army of the dead campaign to explain all of his decisions. It’s hard to breakdown old ways of thinking when Westeros runs on bloodshed. Though I do have a suggestion, even if it’s really far too late to do it now. Last season concluded with an attempt to call a truce of the battle of the Dragon Queen and Queen Lioness (that’s my poor attempt at a title since Dany probably burned all the minstrels) by bringing Cersei proof of the army of the dead and the White Walkers. Literally, half of the problems and conflicts of this season opener would have been avoided if Jon took the Whyte to Winterfell first, along with Dany. It’s undeniable proof and isn’t as big a show of force as bringing two armies and dragons. Still, hindsight is 20-20. 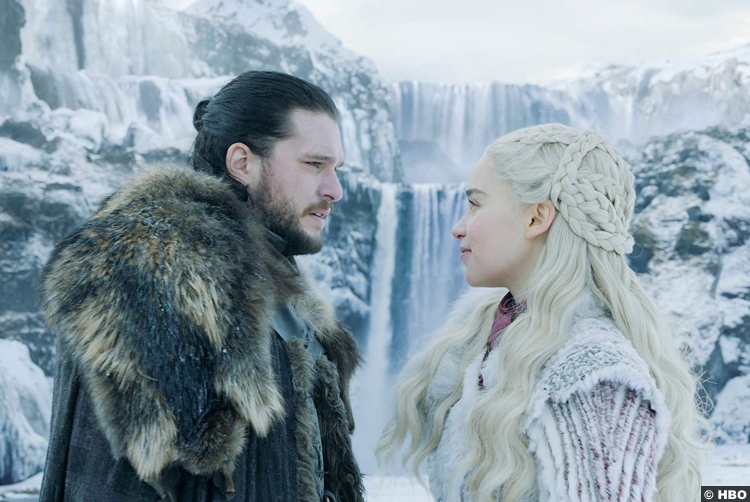 6/10 – Winterfell is not a great episode of Game of Thrones, especially considering it’s been nearly two years since The Night King brought down the Wall, but it is a necessary one. It sets up some interesting conflicts: like Jamie and Bran (though Jamie may be the friend that Bran said he was waiting for), Sam telling Jon that he is really the true heir to the Seven Kingdoms, Bronn being charged by Cersei to hunt down and kill her brothers with the crossbow that Tyrion used to kill their father, and that Tormond and Ed, after finding what was left behind of the Umbers by  the Night King (the symbol is definitely going to fuel some Night King is a Targaryen rumours). The battle is still to come but it wouldn’t be Game of Thrones without some tension on the side of the living. 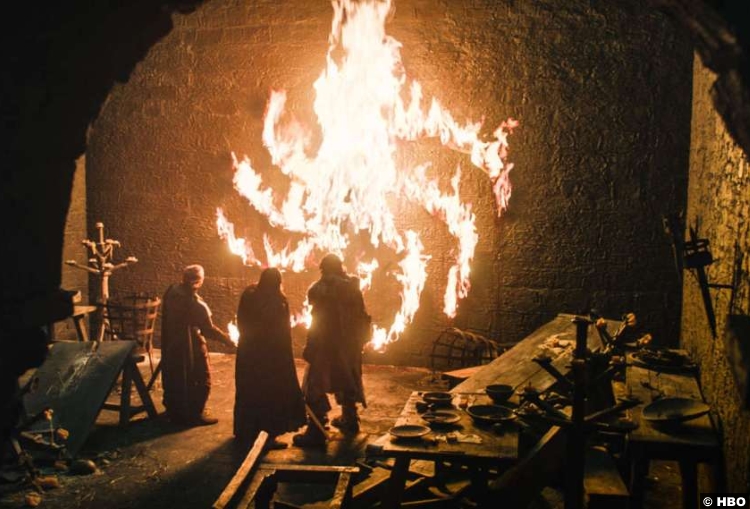 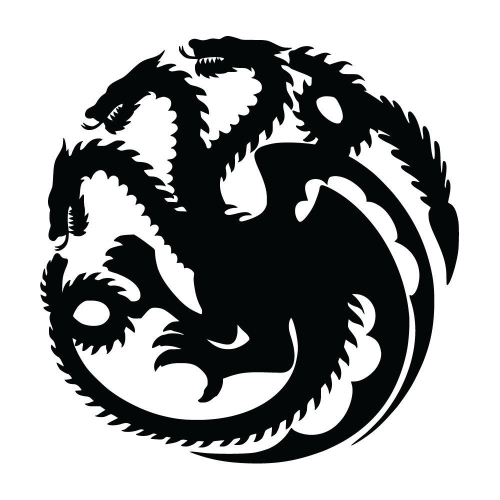