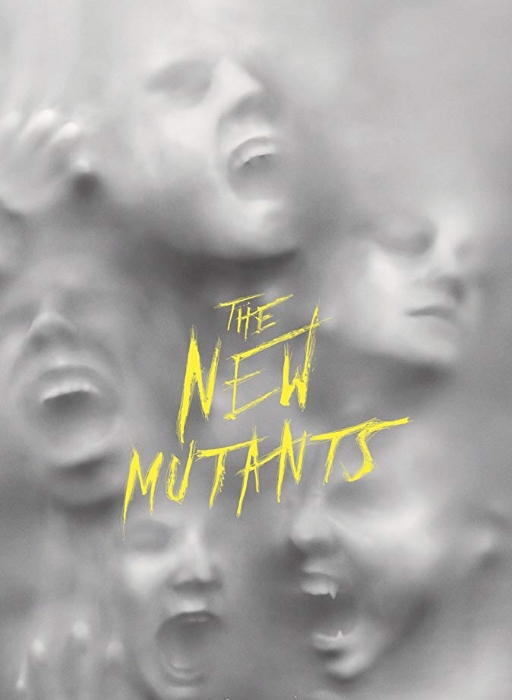 Reminder: This movie was supposed to come out in April of 2018. It was delayed to August and then again to November and then again to February of 2019. Shortly before that deadline, the film was pushed back again, this time to October of this year with the announcement that it would premiere on Hulu instead of theaters. As a result, I have no box office prediction, but I just wanted to acknowledge its existence one last time. It’s an X-Menish movie, featuring mutants but set in a horror film environment. The premise intrigued me from the beginning while Dark Phoenix feels like ending Fox’s X-Men franchise with the wettest of farts, so I’m sorry it will not get any kind of proper release (though I acknowledge it’s probably because the movie just sucks). 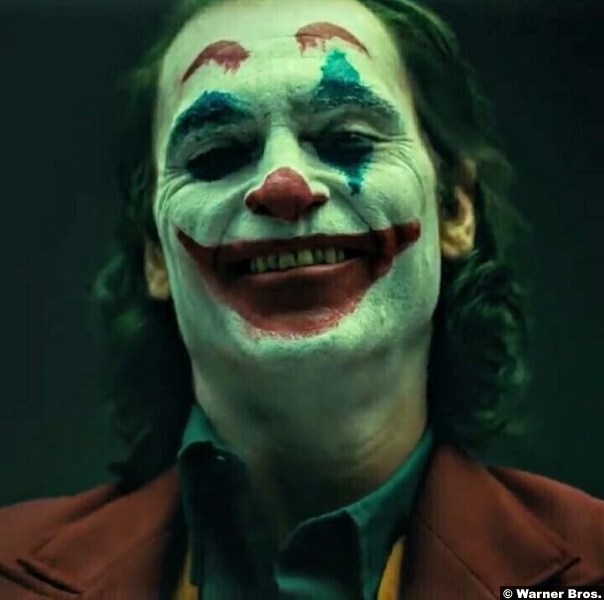 What a roller coaster of emotions I have had regarding this film. First, there was the initial announcement that a movie about the Joker’s origin was being developed. That was good. I love The Killing Joke and would like to see more DCEU movies that expand the universe beyond the core JL team. Then Warner Bros. revealed the movie would not happen within the DCEU sphere of films but that a separate Joker-solo-movie was coming starring Jared Leto. That was bad. But then WB announced Joaquin Phoenix would star in this one and everything was good again. Then photos leaked of Phoenix dressed like an ordinary clown (red nose, blue makeup over his the eyes) and not like the Joker as he is traditionally known. That was bad again. But then the teaser came out and darn it if I’m not super intrigued to see what they do with this. 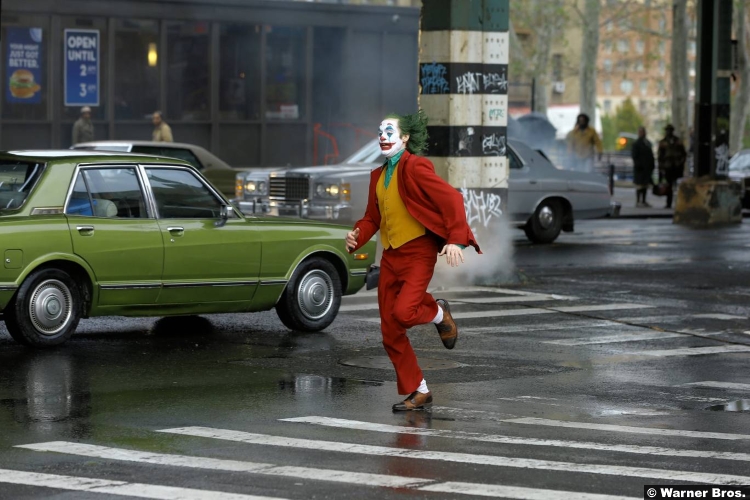 It’ll probably suck…but then again it may be the best DC film since The Dark Knight. Who knows. 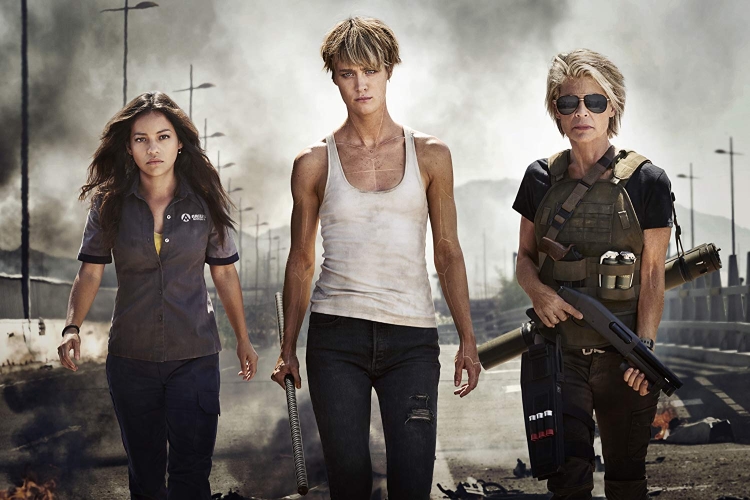 The latest in this tired franchise hopes to reboot the series for the third(? fourth?) time, eschewing the Genisys and Salvation storylines for one that picks up after Terminator 2, which means we’re also ignoring Terminator 3 even though that movie was presented as a direct sequel to T2, unlike Terminator Salvation which did its own thing and Terminator Genisys which ignored Salvation but not Terminator 3.

James Cameron is “involved” but Tim Miller is directing and that’s an alright choice. Oh but the screenplay is by David Goyer, so…that’s not so inspiring. If nothing else it’ll at least be competently made if also hollow and devoid of original ideas. Maybe there’ll be a time-travel plot! North America will yawn but the international market will give it a respectable showing. 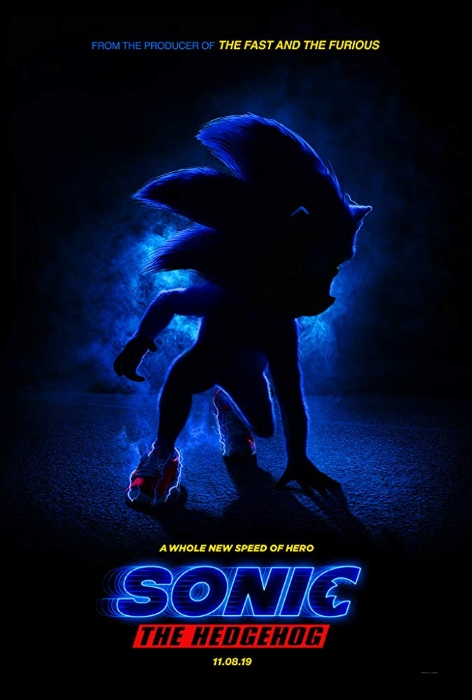 Remember the cutscenes in the Sonic The Hedgehog (2006) game? Remember how weird it was for a cartoonish mascot to have ordinary conversations with ordinary looking people…and even kiss one? Imagine a whole movie made out of that weirdness, with Jim Carrey as Dr. Wiley/Eggman (live-action).

You’re gonna wanna take some LSD before sitting down to this. 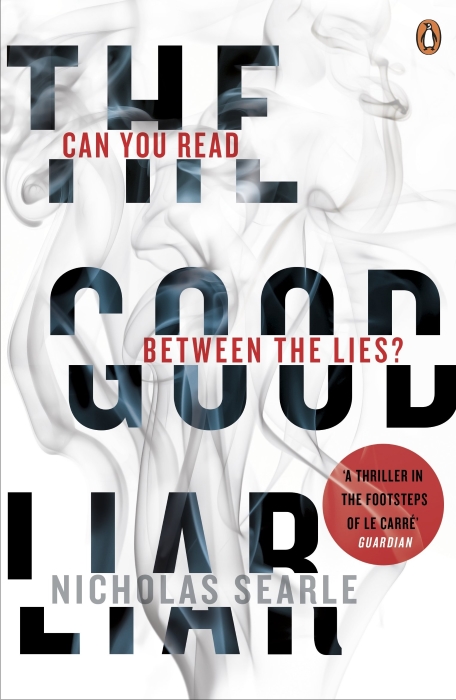 Mr. Holmes is one of my favorite, underrated movies of the past ten years and I’m so glad to see the actor, director, and screenwriter responsible teaming up again for a movie that promises similar entertainment. Ian McKellen will play a career conman who falls for a lady (Helen Mirren) who is more than she appears. That’s all I’m going to say about the movie because that’s all I know about the movie. I trust McKellen as well as Bill Condon and Jeffrey Hatcher (director and writer) entirely and know this will be a great escape from the more genre-heavy films I usually enjoy.

I don’t expect much out of it from ticket-buyers and I only included it here because, darn it, movies like this—great films that are forgotten and deserve appreciation—are the definition of “cult” classic. 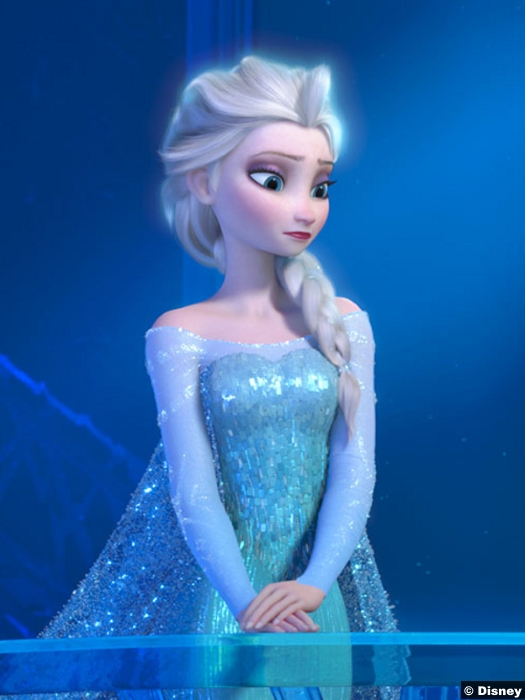 There never was a Lion King 2 released in theaters. Disney never did Beauty and the Beast 2 or Sleeping Beauty 2. Sure the company churned out a plethora of direct-to-crap home video sequel releases, and Pixar hasn’t shied away from big, theatrical sequels to Toy Story, Cars, Finding Nemo, etc. But the old Disney classics never got major sequels, other than The Rescuers Down Under. Last year we got a sequel to Wreck-it-Ralph but that wasn’t a musical. It felt different than this.

Frozen 2 will be the first Disney animated musical to see a major, theatrically-released sequel. This is new territory and the thing I’m most curious about is whether or not that song will be featured. You know the song.

The first one crossed the billion dollar mark and it’s popularity has only grown. So prepare yourselves, this one may be huge. 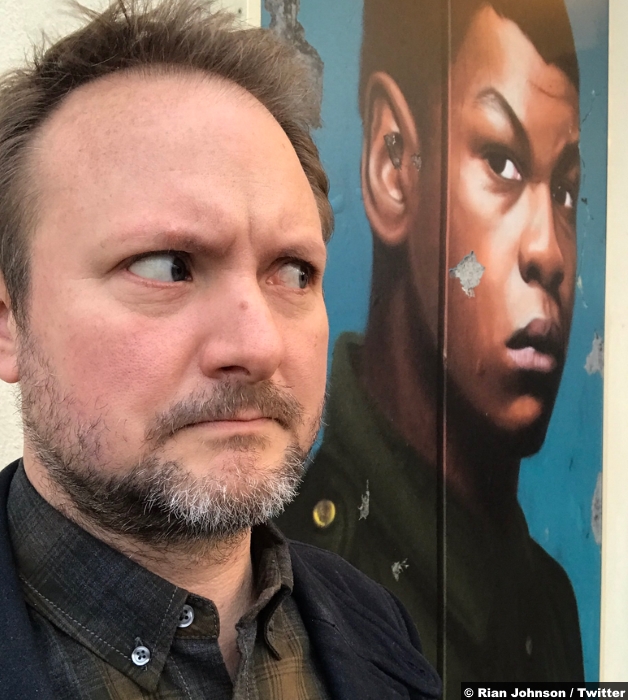 Rian Johnson returns after releasing the most-divisive Star Wars movie since the one before it. His follow-up is an old fashioned A-lister murder mystery. I know nothing else. I want to know nothing else.  The murder mystery/whodunit genre is one of my very favorites and I have high hopes that Johnson will give us an American Gosford Park with this release. Murder on the Orient Express made 350mm in theaters, but that’s the most famous “whodunit” in literary history. This film likely won’t come close to that, but it can still bring in a respectable amount. It’s not going to blow the box office away—movies like this rarely do, which is why they’re so scarce in releasing—but hopefully it gets a wide-enough release to be given a chance. 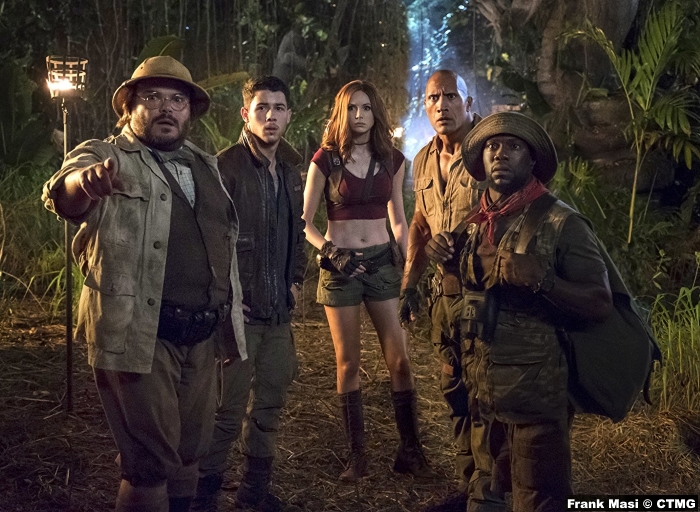 The previous movie was a better than expected loose-sequel to the better than expected Jumanji. Now comes a direct-sequel to that and the expectations are high for a repeat performance. The previous cast is set to return, as well as new additions: Danny Glover, Danny DeVito, and Awkwafina. The 2017 movie brought in almost a billion dollars on an almost 100 million-dollar budget. studio expectations have to be for a billion dollar-earner, but there were factors at play in 2017 that may not be present this year.

Hoping for a billion dollars is a big gamble. If the movie is as good as the previous then word of mouth can carry it a long way. On the other hand, this could easily be a movie where—like with Deadpool 2—a big chunk of the previous audience just shrugs and skips over it, having sufficiently scratched that particular itch two years ago. The 2017 movie benefited from the controversy around Star Wars so let’s predict that how great or amazing Episode IX performs will have a 1:1 impact on how well this movie does vs the previous. Since I expect Episode IX to be big, I think the 2019 Jumanji will be diminished a bit as a result. 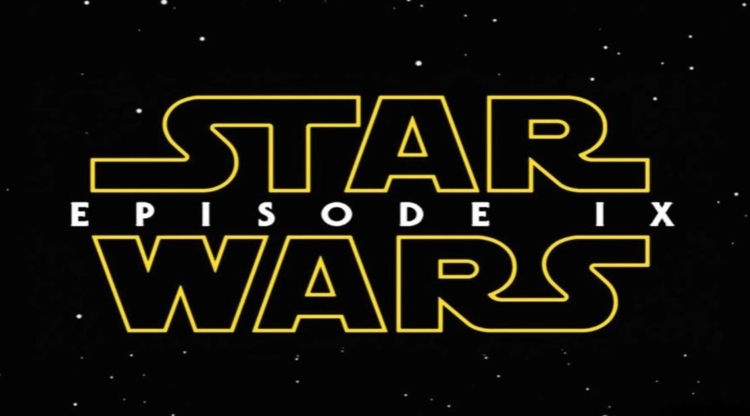 There are a lot of questions here.

Did the Episode VIII controversy within the hardcore fanbase spill over into the mainstream?

Did Solo‘s bombing in theaters happen because it was “too much too soon” or because May 2018 was too crowded, or some combination of both?

Will the 1.5 years between movies, along with the promise of ending the Sequel Trilogy rekindle the excitement?

There are a lot of unknown variables that will determine if Episode IX exceeds The Last Jedi‘s performance or falls short of it. I don’t think there’s any reason to predict a bomb like Solo (the second Star Wars movie in six months), but there’s also very little reason to think the movie will have the legs of The Force Awakens (the first Star Wars movie in a decade). Disney’s worst case box office scenario needs to be one dollar more than The Last Jedi. If EPIX comes in just a hair below TLJ they’ll never hear the end of it from people who seem to be salivating over the prospect of the franchise failing.

So how will it do? I say it’ll surpass The Last Jedi and fall short of The Force Awakens, but which movie it lands closer to is hard to say. TLJ had numbers of 600mm and 700mm (domestic and foreign), while TFA brought in 900mm and 1.3 billion. That’s a space of 700mm for Episode IX to land on. I’m going to go out on a limb and say the time away between movies, the promise of an “end” to the story, and what I expect to be a strong marketing push, will lead to a box office total higher than skeptics anticipate. It won’t beat out Lion King or Frozen 2, but it’ll beat out TLJ and end the series with a big enough box office to quieten the critics and to set up Episode X in a decade or so.

There you have it, the big movies of 2019…and that’s not even all of them. Those are just most of the ones that I’m interested in, and there’s probably a few more of those I didn’t even include (like Once Upon a Time in Hollywood and whatever Blumhouse has cooking this year). I’m sure my summer will be spent watching suddenly-released low-budget horror movies and Netflix-originals, but these are just a few of the big films to look forward to in the back half of 2019.

What are you most excited about later this year?