A postmortem on our 2018’s Star Wars coverage…

All year long we’ve been reflecting on Star Wars. Multiple articles broke down The Last Jedi, defending it against the knee-jerk criticism the film received upon release. We also talked about SOLO and its failure at the box office. It’s December and I’m done talking about The Last Jedi. What comes next?

Next year, Star Wars fans will sit down in theaters to take part in what once was a social and cultural touchstone. Once upon a time Star Wars was an event unlike any other. It had its rabid, hardcore fans like other sci-fi and fantasy properties do, but it also had an ability to capture the greater public consciousness; ticket-buyers who wouldn’t dream of going to see a purely sci-fi property like Star Trek or a purely fantasy-film like Willow turned out in droves to see the original trilogy from 1977-1983.

When the Prequel movies came, that same big-tent audience turned out for the first film, and then tuned-out the rest of the way. The damage was done but it was mitigated by a greater influx of Star Wars related material to consume. There were suddenly countless Star Wars books, Star Wars comics, Star Wars games, Star Wars magazines. Throughout the 90’s and 00’s, Star Wars became one of the biggest pieces of nerd culture in existence (soon to be supplanted by comic book films).

After Disney purchased Lucasfilm, it was evident that the old way that Star Wars was consumed was about to change. Before Disney took over, the franchise consisted of six primary films and a plethora of alternative media-products. Those six films were spaced out over two whole generations of movie-goers. It was almost understood that the franchise was meant to be a generational affair, with the proverbial fan saying “my dad” grew up with one trilogy, and “I” grew up with the current. What would have become of Star Wars had Lucas never sold his company? Presumably he would have made his own sequel trilogy, giving that proverbial fan a chance to have kids of his own who will grow up with a trilogy of movies. What then? Well, that likely would have been it. Lucas certainly never would have made movies 10-12, so by the time the next-next-next generation came around they would have come and gone without any new Star Wars movies to grow up with.

Instead The House of Mouse took it over and promised us Star Wars until we were sick. 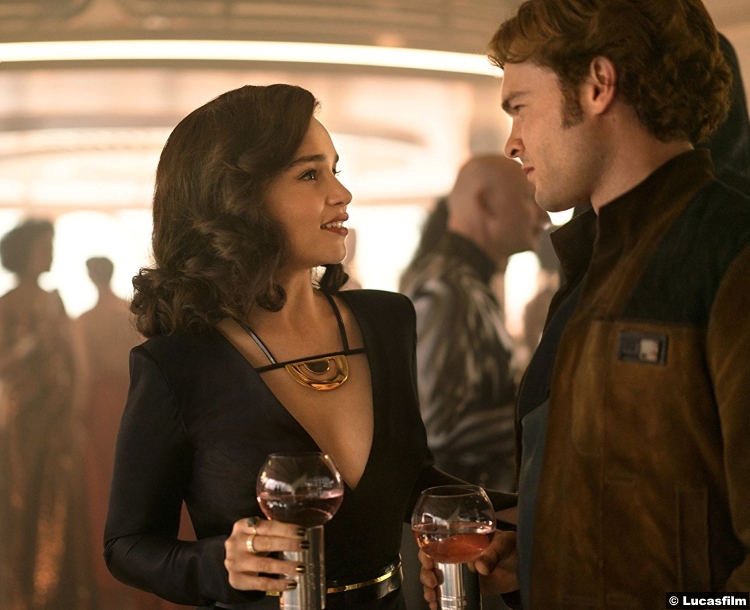 I doubt they expected moviegoers to be sick so soon after buying.

SOLO’s numbers were bad and response to The Last Jedi has been mixed. As we approach 2019 and the release of Episode IX, what once was very clear is suddenly murky. A year ago we expected a new Star Wars movie every year. Now? We’re not sure. Rian Johnson has his trilogy in development, as do Game of Thrones TV-showrunners Benioff and Weiss. Those are expected to be stories set outside the main “Skywalker” narrative, the story that begins with Anakin Skywalker in Episode I and presumably concludes with Kylo Ren in Episode IX.

I say “presumably” because, again, these things are up in the air.

Will there be an Episode X? Should there be? I say yes. I say the complaints against The Last Jedi are the result of our modern culture being the most instant-reactionary of them all, with greater communication than ever before, and more susceptibility to hive-mind thinking and echo-chamber reinforcing. The movement of Star Wars fans against the prequels (my generation) was far more organic and natural. Fans in Milwaukee were criticizing those movies the same as fans in Raleigh, without ever communicating with each other.

Now? Now fans are able to instantly share their thoughts. And the idea of letting a story play out and seeing the end before criticizing the middle is antiquated. Having been burned by the prequels, this newest generation of Star Wars fans don’t want to be the ones caught “fanboying” over a product that, in time, will be hated. Remember that on May 20th, 1999, everyone loved Episode I (or at least claimed to). It wasn’t until a year or so later that people started to turn off their bias and admit there were serious flaws going on. If you shoved a camera in my face the day after I saw Episode I in theaters I’d probably call it the greatest movie ever made. And if you showed that footage of me today, I’d cringe harder than He-Man’s battlecat. 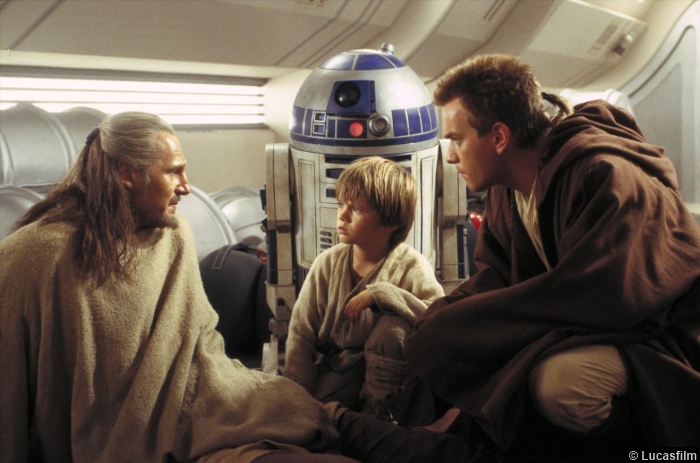 No one wants to be the person caught loving something that “consensus” eventually turns against. Thus, fans jump on the hate train as soon as possible, wanting to be the first to say “I knew it sucked all along.” The downside is attacking a product without giving it a chance. I’ve made my position clear all year long that I think The Last Jedi has been unfairly maligned. I’ve defended the decisions made in the movie, including the depiction of Luke Skywalker, the plotline involving Poe Dameron, the use of subverted-expectations, etc. I maintain that many fans sat down wanting to see one thing, getting something else, and instead of accepting that and waiting for the end before judging the whole story, they called it bunk and wrote it off. 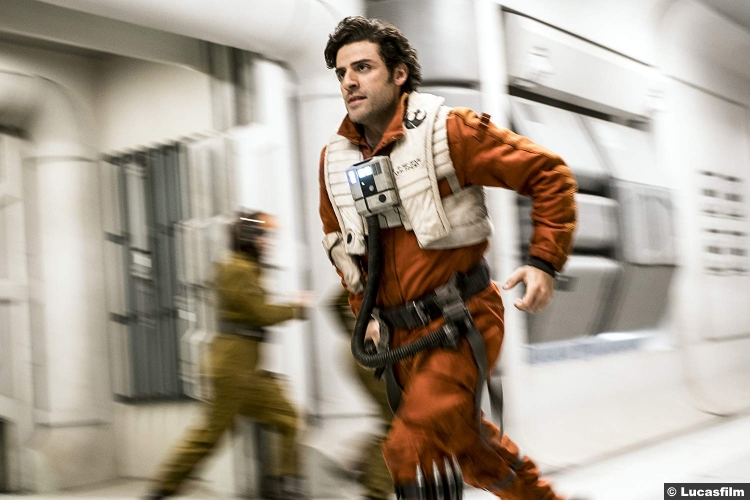 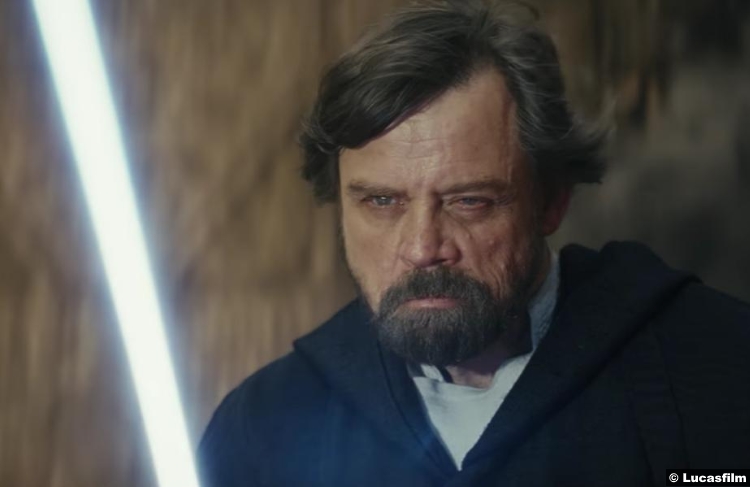 Some fans have legitimate complaints; the movie isn’t perfect, but many others have gripes based on what the movie wasn’t rather than what it was. Those sour grapes plus the quick turn-around for SOLO (five months after TLJ), combined with Disney’s accelerated Star Wars release schedule (a series of movies spread out three years apart every generation suddenly became a perpetual, annual series) broke the camel’s back and stunted a lot of the franchise’s momentum. Star Wars is going to limp into the back half of 2019, but hopefully The Mandelorian TV show and some fine-tuned marketing for Episode IX will reawaken the hysteria that surrounded these movies just one year ago.

And maybe then, when this trilogy is over, fans will reflect on the whole story of Kylo, Rey, Finn, and Poe and deem it a worthy addition to the Star Wars mythos. And maybe later, fifteen years maybe, we’ll get Episode X-XII, so that the next generation can experience America’s greatest fantasy series for themselves…

Preferably with less cynicism than the current generation.