I was wrong about the DCEU

I am guilty of wearing rose-colored glasses when it comes to the things I love. Not always of course; it’s never clear exactly how I will react to a property I’ve grown up adoring. Sometimes when something is bad but I want it to be good, I will make every excuse under the sun in an attempt to give it the benefit of the doubt, and second, third and fourth chances to get things right.

Other times I scream and rage and fly off the handle.

It’s a crapshoot, I get that. 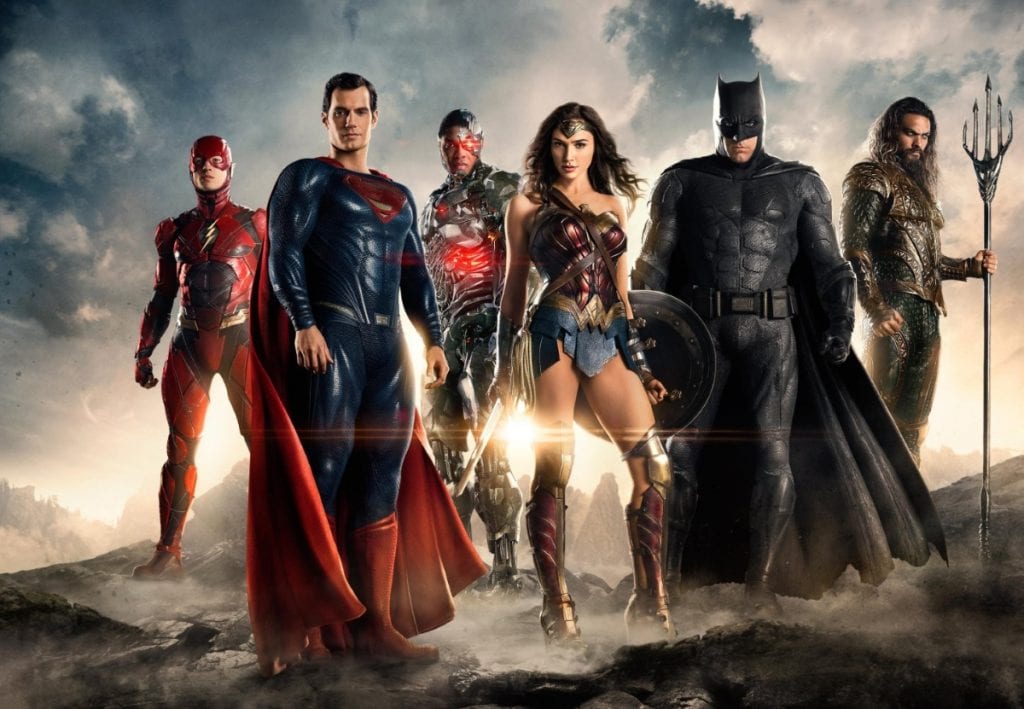 When it comes to Warner Bros. and DC’s attempt to fight Disney/Marvel, I have been firmly in the “I want this to succeed, let’s give it another chance” camp from the beginning. When everyone was jumping ship after the very first movie in the DCEU (Man of Steel), I was holding the line and telling everyone to try and see what they were going for. It wasn’t Marvel. It wasn’t even Superman as he used to be, but it was something and…to me it made sense:

Of gods and pretenders: Why a world distrusting Superman makes perfect sense…for now

As Batman v Superman approached and everyone seemed fully prepared for the movie to be a bomb, I remained “all-in” and penned what I hoped would be a persuasive defense of the DCEU as it was in its infancy, standing up for the rushed approach Warners was taking with the property, compared to Marvel, on account of DC’s heroes being far more renown than Marvel’s were at the time they launched their cinematic universe:

Then Batman v Superman came and went and it was largely disliked. It has its zealous defenders, but mostly its detractors. I gave it an 8/10, which—according to my rating logic—means I thought it was “good” (10 is “perfect” / 9 is “great” / 7 is “okay” / 6 is “flawed” / 5 is “bad” and so on). I pointed out some flaws but mostly I was making excuses, wearing my rose-colored glasses and hoping to see the franchise turn the corner and really take off:

Batman v Superman (spoilerific review): For better or worse, the DCEU is here

Then Suicide Squad released and it became very hard to defend anything in that movie. Most of the blame lies with the studio, which is even more disheartening because a bad director or a bad writer can be replaced a lot quicker than a bad executive:

Wonder Woman was an oasis, a delightful respite in a desert of mediocrity. It was charming, visually interesting, bright and vivid, and most of all it had the same feel of “effortless fun” that Marvel’s films enjoy. Marvel movies make it look so easy, you forget that you’re watching a talking Tree and his wise-cracking raccoon buddy. How is it Marvel can pull of Guardians of the Galaxy but DC can’t even get Superman to work right? Or BATMAN!?, a movie they had already figured out how to do! It’s baffling, but at least Wonder Woman showed that it could be done. DC just needed to (A) put its franchises in capable hands, and (B) leave those hands alone to do what they thought was best:

WONDER WOMAN is the DCEU’s best film yet; here’s ten reasons why

But then Justice League.

I fully expect next year to write our review of Avengers 4 and use the words “It was exactly what you expected.” By that, I will mean “you were expecting them to stick the landing, to follow up one of the most ambitious, epic, dramatic and expectation-meeting movies ever with a movie that exceeds its own lofty expectations…and it does.” Because Marvel is so in the zone their fans aren’t just demanding hits, they’re expecting them and getting them.

Justice League was exactly what I expected…but I didn’t expect competence. I expected tonal inconsistency, cheapness, rushed storylines and bad effects. That’s what DC movies are these days, and that’s what Justice League delivered. It had its moments, and once again my urge to want it to be good probably led to a one-point bump in the rating (like BvS, I gave it an 8 when it probably deserves a 7), but overall it was just a forgettable, empty nothing-burger of a movie. I wrote in the review that it’s “not bad, honest” but looking back on it, I can’t even say if the movie has held up to scrutiny. I can barely remember it.

Review: JUSTICE LEAGUE is exactly what you expect

So there. You broke me, DC. I started out a believer, became a defender, turned into a wishful thinker and now sit here battered, broken and beaten. Aquaman is coming next. It looks like more of the same. There’s hope with Wonder Woman 2 if only because the same people who made Wonder Woman are in charge. But beyond that? What even is there? Warner Bros. seems to have no idea what to do and their recent decisions have all the makings of a studio trying anything in a desperate attempt to stumble upon something that works. There’s no vision, no leadership, no Kevin Feige Godfathering the whole operation.

So I’m off the bandwagon. I’ll see the movies, of course, but the rose-colored glasses are off. If Warners wants to do two (or is it three?) different movies about the Joker, starring different actors, set in different universes, let them. If they want to bring back sleepwalking, grey-haired Ben Affleck let them. If they want to continue with Superman’s PS3 upper lip, let them. But don’t expect any more goodwill from this lifetime fan. As far as I’m concerned, DC is no different than Sony.

And there’s nothing worse I can say than that.