Condor S01E09 Review: Death is the Harvest – Who knows what could happen!

In considering the motivations of the cabal, I’ve often found myself at a loss. I just can’t fathom what would make them go along with that plan. Then again, I’ve never been a hostage to a terrorist group. 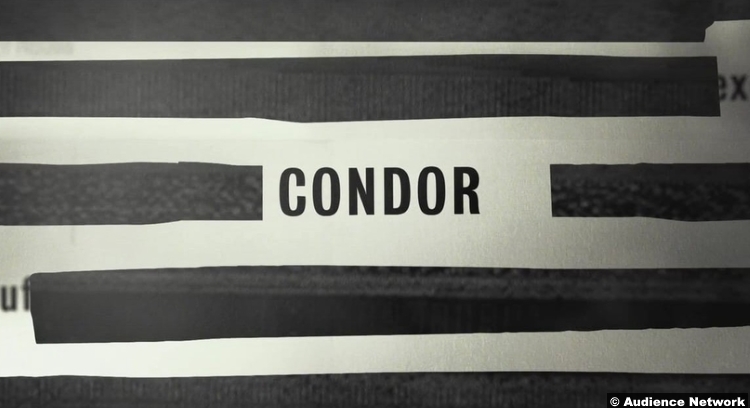 That Deacon has certainly gone a long way toward explaining his motives for participating in the plague plan. He was held with European prisoners and ultimately forced to fight to the death for his freedom. That in his disguise as a devout Muslim attending the Hajj, he’s taken the name of his captor as his pseudonym is no small thing.

Unfortunately (for Deacon), the captor is also attending. If he recognizes Deacon, which he slowly is, then it’ll really throw a wrench in the works. Luckily (for Deacon), he’s able to inject the real Ibrahim with God-knows-what. I would think there’d be some security in the camps, what with so many people, but I have also never organized a religious pilgrimage.

As for other’s motives, we also get a glimpse toward Reuel’s this week. For him, it seems like his participation is urged on by his faith. On the other hand, it’s still baffling. While at the Barbers’ to threaten Mae, an act he doesn’t want to do, he criticizes the violence in a movie Jude is watching. It’s wild cognitive dissonance–he’s participating in a plan to unleash death on real people–but at the same time, it’s probably human nature to rationalize. 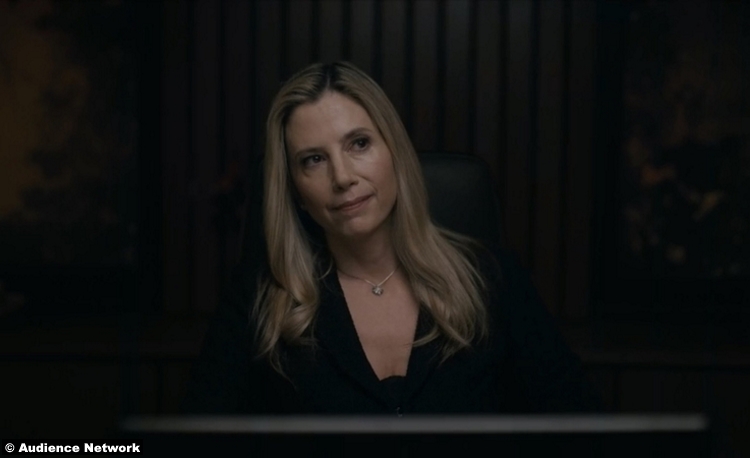 And he works for the CIA, which means he has often had to make hard choices. That something with which Bob is certainly familiar. He interrupts Reuel’s prayers to try to force him into calling off the plan, but of course, a plan of this magnitude has built-in fail-safes. At least, that’s what Reuel says, but as we don’t know about anyone else’s involvement beyond Deacon, we don’t know that for sure.

Still, Joe wants to try stopping it, even if his plan isn’t as finely constructed as the cabal’s. After some arguing with Janice, Joe finally gets her and Caleb onboard. Caleb will expose the plague plan in a video. I get where they’re coming from, but I don’t have faith in it. I’m not sure what can happen after an announcement like that besides mass panic. As a stunning shot from Deacon’s hotel room shows, there are so many people there. 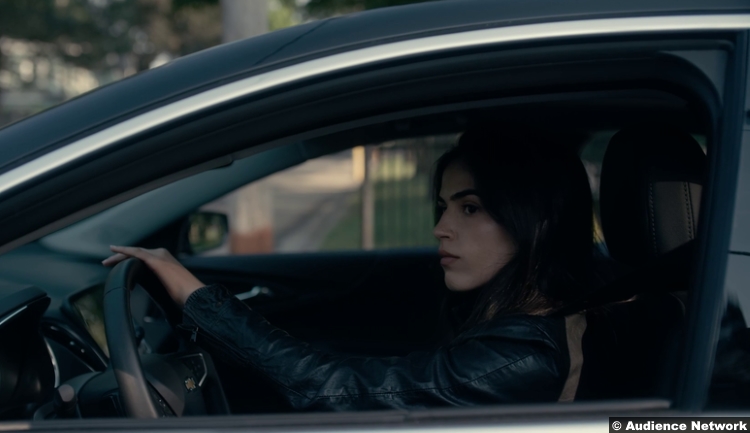 But Joe feels he has to do something. That’s surely the motivation for Sharla. She knows in her bones that killing Joubert won’t turn back time, but she feels like she has to do it anyway. Unfortunately, she hesitates just a second and that’s enough time for Marty to sneak up on her. Marty says that she’s not on anyone’s side–like Sharla, she was inserted into the investigation for a purpose. Her purpose was to cause friction with Bob, her former love. Marty, however, refuses to be anyone’s puppet and is interested only in the truth.

So while she and Sharla join forces to get to the elusive truth, Joubert is free to do her work. Her motivation, by the way, is mostly money. It takes all kinds. And she takes all lives or at least, she tries to when she shows up at Caleb’s safe warehouse. Joe, she takes as a hostage, making him drive to nowhere good. 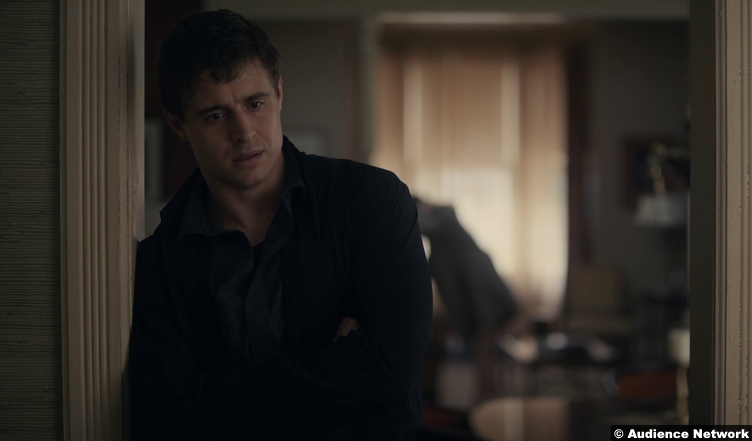 She tells him that his contract has been canceled–there’s no price on his head anymore–for the moment. But some day, when he’s become complacent, someone else will probably come for him. It’ll be someone he trusts. But he reminds her that she’s killed everyone he trusts, and then he does what I’ve been urging him to do the entire scene and wrecks the car.

8/10 – As we approach next week’s season finale, who knows what could happen? I certainly hope the plague plan is halted, but I fear that at least some part of it will be successful. If I had any qualms about this episode, it’s that it’s taken this long for us to get an idea of what was fueling the cabal’s actions. It’s not a major issue, but still–we’ve spent all this time with Joubert. Deacon’s storyline might have hit harder if we’d known him a little better.