Condor S01E07 Review: Within a Dark Wood – Joe is running out of places to hide

As we inch closer to the season (series?) finale, Joe is running out of places to hide. So we can forgive his pick for most of this episode, the most impenetrable fortress known to man–a child’s treehouse.

But really, it’s not great. Not only is it in the Barbers’ backyard, which is about to be crawling with CIA wives, but it’s also a child’s treehouse. And that child might seek solace in the wake of his father’s death by holing up alone there. 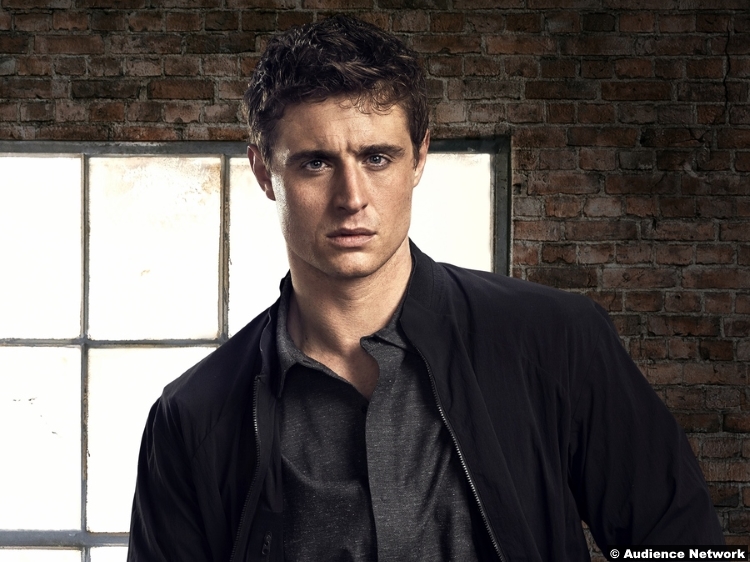 And Lord knows Joe has plenty of experience with a grieving child, seeing as how he was one himself once. We see flashbacks of that this week, as little Joe works to process his own father’s sudden death.

That’s not to say that the episode is all sad kids. We also get quite a lot of spy vs. spy goodness. Mae is still curious about just what Sam was up to, but at the same time, her house is secretly video-bugged. Bob is trying to find Joe, but at the same time, he’s being shown evidence that Nazari met with a graduate of the Saddam Hussein administration. I’m pretty sure the Iraqi is the same guy Deacon infected with the super-plague, but if not, I know y’all will tell me. 🙂 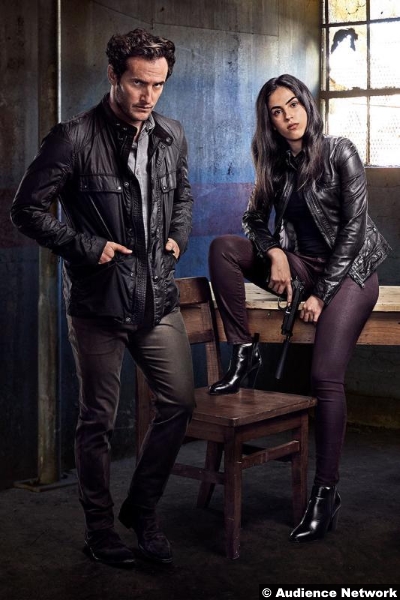 Bob says nothing about the video of the meeting feels right, but he doesn’t elaborate as he has more immediate Joe concerns. To that end, he tells Sharla about Joubert and his suspicions that she was responsible for the IEP deaths. And also Boyd. And Kathy, who, despite all our wishes, didn’t make it.

Back at the Barbers’, Mae is still dealing with her own loss and still searching for answers. One person who might be able to help with that last part is Iris. She tells Mae a disturbing tale about Elden’s last night alive. He went out to walk the dog, but Iris followed him and found him meeting with Sam and another man, whom she doesn’t identify. Elden looked scared and that’s the last Iris saw of him, until a state trooper came to notify her that her husband, who had left the house on foot, had been killed in a car crash.

She says she has “proof” she can show Mae but wants to show it on her boat, where it’ll be harder for people to eavesdrop. I have a feeling one or both of them won’t make that sailing day, but I hope I’m wrong.

Sharla also drops in on Mae and their conversation is circling closer to secret-revealing when they’re interrupted by a scream from outside. The littlest Barber, Jude (Gage Graham-Arbuthnot), had already claimed to have seen Joe out there, but it was dismissed as childish imagination. However, it’s hard to dismiss the brief glimpse of a man running from the treehouse. 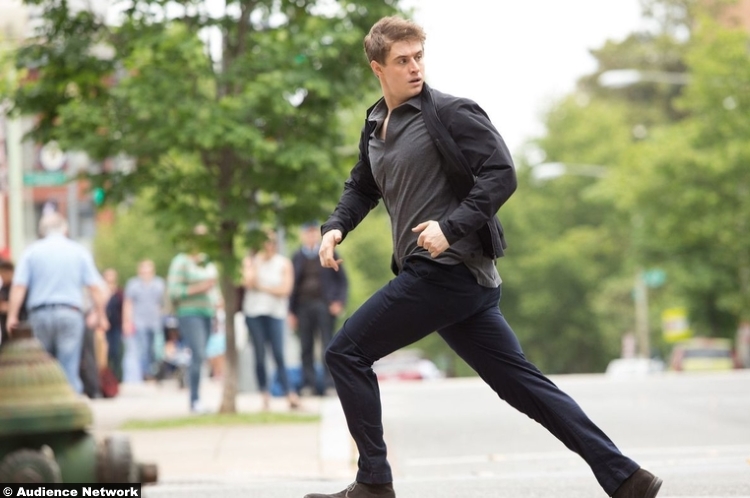 Sharla runs after him, while Joubert–notified by a man watching the Barber surveillance cameras–is also in pursuit. Thankfully, Sharla gets to him before Joubert and thankfully, she believes him enough to hide him in her car. Joubert, who was probably born suspicious, doesn’t really buy what Sharla’s selling, but she lets it go. That’s one of the most curious aspects of the episode. We know Joubert will kill federal agents and she has no sense of boundaries, so I can’t figure any reason why she wouldn’t just search Sharla’s car. I mean, besides “because the story needed her not to.”

So Joe’s safe for another week, but safety can be so easily upended. Across the world, Deacon is making his way to Mecca and into the midst of around two million people. And they’ll have nowhere to hide.

7/10 – At this point in the series, I suspect everyone. And while I hope that Joe has found sanctuary at last, I also suspect that his journey isn’t over yet. Speaking of journeys, as the Hajj pilgrimage seems oddly undercovered, I’m hoping that they’ll devote a little more time to that plotline next week. Unless that’s just a diversion and we should be looking somewhere else. On that note, what’s Nathan been up to?

Regarding the photos, Audience/AT&T does not release promo pics for each episode, so sometimes I have to get creative. Tune in next week, when they may be images of California condors and Max Irons in Little Red Riding Hood. Or Jeremy Irons in Damage.