Condor S01E06 Review: No Such Thing – Best episode so far!

The week of the 4th of July, when Condor was on break, I rewatched the film version. What struck me as I was watching it was the hilarity of the Joe/Kathy H. interaction. (Forgive me, Lord, for I’m about to spoil–slightly–a movie from 1975.)

Before the incident at his workplace and going on the run, movie Joe Turner and Kathy don’t even know each other. He literally grabs her off the street. They spend a few hours together before they’re sleeping together, in a jazz-accompanied scene that’s shot unnervingly like the murder in Psycho–all quick cuts, so you don’t really see anything. 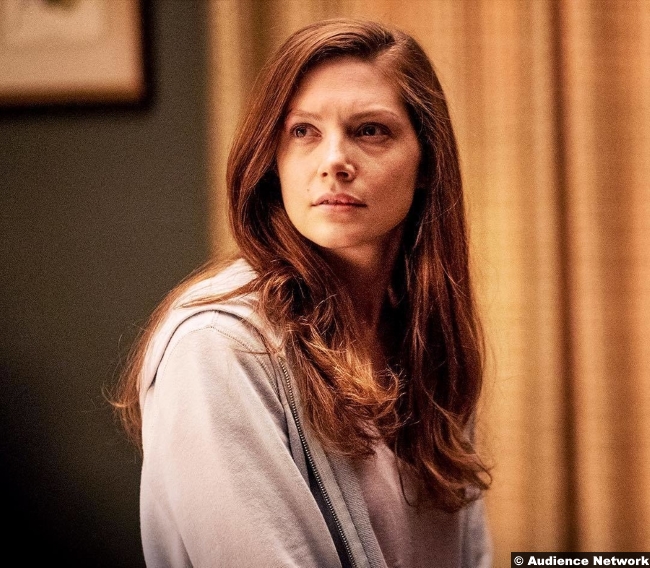 The relationship of TV Joe Turner and Kathy has developed much more organically and that’s a credit in their favor. Even accounting for the high-stress situation and the possible Stockholm Syndrome, the TV development is just much more believable. Like, I know in the movie, it’s 70s Robert Redford and that is like, PEAK Redford, but still. You don’t know him.

So the fact that it took five episodes for Joe and Kathy just to kiss feels right, feels organic. Kathy’s smart. She needed the time to think things through. So when Boyd and Joubert both show up at the hideout, it’s no surprise that she cracks the case before Boyd does. She does get a leg up from Joe, in the form of his description of Joubert, but it’s that little detail about not letting her call her mom that seals the deal. After all, if this were all on the up and up, why couldn’t she call her? Joubert could have argued that it would compromise the mission, tip their hand to Joe, etc. but she scuttles all that by putting off the call ’til morning.

Kathy realizes there’s not going to be a call, not if Joubert gets her way. And having realized that no matter how well-intentioned he is, Boyd can’t save her, she saves herself. Sure, it’s handy that Joe was there with the car, but it’s Kathy herself who pulls off her escape. 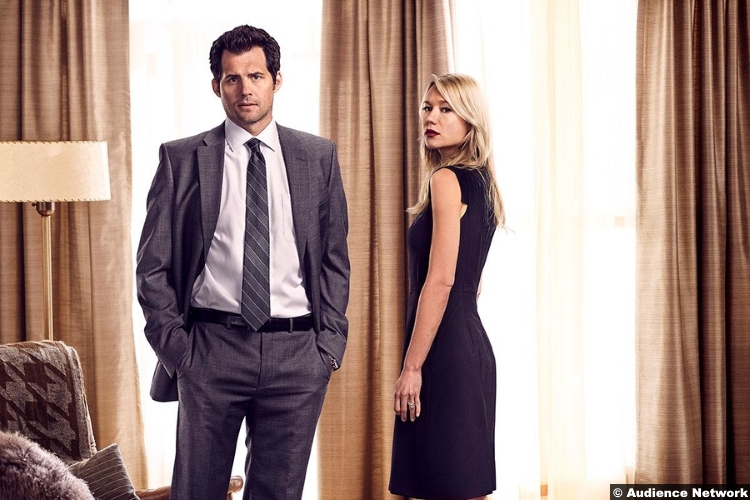 While she’s been working on that, Joe has met with both Caleb and Janice. Caleb’s CIA source is Some Guy–I don’t think we’ve met him before–who told him about plans for the fake operation at the football game before it ever happened. It takes only a little bit of brainstorming for Caleb and Joe to come up with a plausible end game for all this. It’s a holy war with Islam in the crosshairs.

Through flashbacks, we see how Sam worked his way up the ladder in the CIA. At first, he might have thought it was just regular career movement, but it’s actually kind of a cult. A cabal within the CIA dedicated to their mission to win a war against one of the most popular religions on earth. They could win hearts and minds, but they’ll take lives if that’s what it takes. It’s a cabal comprising some familiar faces, including Reuel and Nathan. We see them all toasting to their self-importance at a party.

The party is at Gareth’s (Jamie McShane) house. Wandering around, Mae meets a woman who seems to know the lay of the land. When she asks Mae to get high with her, it takes about a second of incredulity before Mae is holding a joint. Mae is a doctor–did we know that before?–and it doesn’t take her long to put it together–the weed, the wig. Melanie is sick.

Later, she mentions to Sam that she got high with Gareth’s wife, Melanie (Allison Hossack), and he tells her that wasn’t Gareth’s wife. In the aftermath of Sam’s death, Mae can’t handle being at home, so she returns to work in an ER. In a quiet moment, she slips away to the Palliative Care floor, where Melanie now rests. She’s looking for answers about what Sam was up to, but Melanie claims not to have any. Then they’re interrupted by Melanie’s actual husband, Reuel. Of course. 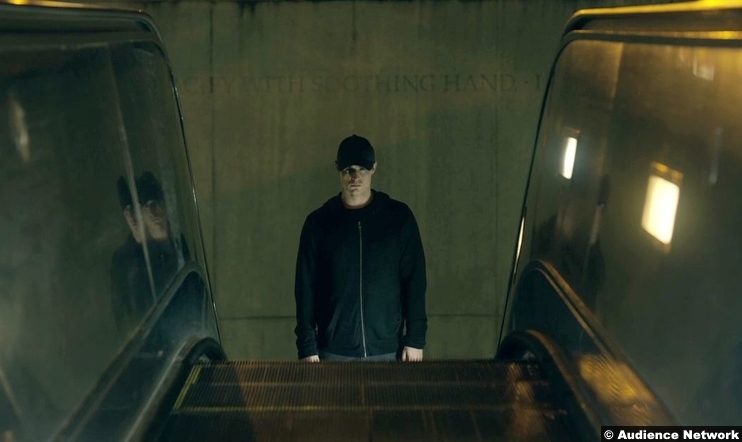 Back in the present day, Joe comes back for Kathy. She seems surprised. What’s not surprising is that T-3000 Joubert manages to make it to an alleyway and time her shot just right to hit the passenger side. To hit Kathy. And so Kathy dies on the side of the highway, as Joe pleads with her. And that too is believable.

9/10 – There were so many good scenes in this week’s episode that it’s almost hard to pick the best. Melanie (?*) and Mae’s very high conversation on the stairs. Mae quoting Dr. Strangelove while high. But I really have to give it to Katherine Cunningham, Leem Lubany, and Gabriel Hogan for the bedroom scene. Last week, I praised the spy intrigue of the episode and although Kathy isn’t a spy, she’s a clever player in their chess games. She will be missed.

*I’m pretty sure her name was Melanie? But it’s not listed in the credits and the only way I know the actress’s name is that Bob Balaban mentioned her in this interview. And yes, the last image is actually from last week’s episode, but I thought the Whitman poem (“The Wound-Dresser”) it shows was especially appropriate for this week.