Condor S01E08 Review: A Question of Compromise – I’m questioning the brain trust behind the cabal’s plans

ICYMI, Condor–which I still can’t stop singing to the tune of “Convoy“–has been renewed for season 2. If you’re like me, then you can’t help but wonder what that means about this season. More specifically, how’s it going to end?

Well, we get some clues this week. The chess game is coming to a close, so the show knocks some players off the board. But some of them still have some moves left. 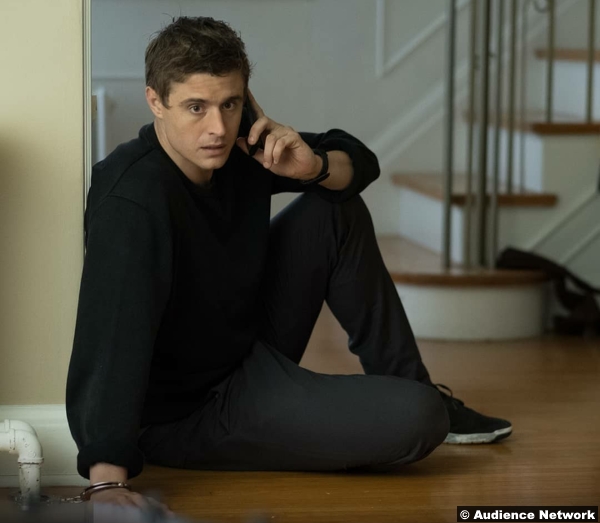 On that note, when I predicted that one or both of the widowed CIA wives would miss their meeting, I wasn’t exactly taking a shot in the dark. It was predictable that someone would be coming for them.

I must admit, though, that it was a little surprising that they’d send Joubert. I mean, she has a lot on her plate already and it seems to be taking a toll on her faculties. To wit, I can’t believe she fell for Iris’s story. But she did and now Mae has another piece of the puzzle.

Of course, Mae might as well not even be there since Joe has cracked the whole thing. And to that I say, what? Joe is very smart yes, but like Joubert, he’s had a lot on his plate. So when exactly did he have the time to figure this all out?

I won’t dwell on it. The important part is that he knows and Sharla knows and now Bob knows. Bob, in fact, is putting together pieces of his own. It must be nice to be able to just virtually drop in on someone all the way around the world. But through his conversation with Abu-Saeed, the show’s analogue for Chemical Ali, he finds the patient zero Joe told him would be out there. 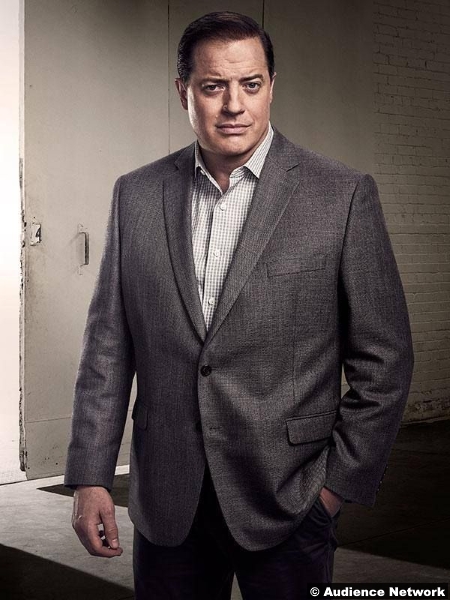 Of course, at the same time he’s getting confirmation, Reuel is trying to solve his own problem, which is Bob. His proposed solution, that they bring in Bob, makes me think that he’s got nothin’. Because Bob could be running a long con himself, but I don’t see the guy we’ve met signing on to the cabal’s plan.

That’s too bad for the cabal, because they’re now hemorrhaging members. Gareth is a liability ostensibly because he showed their secret technology, the Plausible Deniability–I’m sorry, I mean Volaris–to the Pentagon. But really, he’s reckless overall and that DOJ meeting is just a symptom of a guy too undisciplined for the work the group intends.

Of course, on the other side is Nathan, who’s a little too disciplined. He’s a true believer, as it turns out. When the series started, I described him as possessing a quiet menace, but it turns out I was reading too much into his man-of-few-words persona. I was seeing a classic movie cowboy but he’s more like a cowed little boy.

So again, I don’t understand why he was sent after Gareth. It seems like it would have been a much better idea to swap his and Joubert’s missions. They still wouldn’t have gotten the SD card from Iris, though. 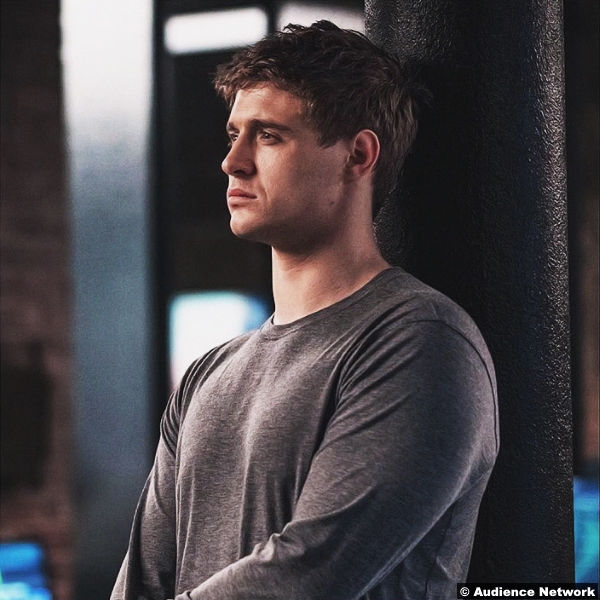 So as we approach the last two episodes, the plague is out in the world, Sharla is tracking Joubert, and Joe is trying to team up with Caleb again. I don’t know what Joe’s sure-to-be-amazing plan* is, but I’m sure he’s whipped up something in the five minutes he’s had to sit and think since we saw him last.

7/10 – I am enjoying the show (still), but I do have to admit that I’m questioning the brain trust behind the cabal’s plans. What initially seemed like a sinister, well-put-together scheme now seems like it has the structural integrity of a house of cards. And now they’re going to try to pull in Bob? They must have something really good on him. (They don’t.)

*Speaking of, the show’s promo materials describes the plague plan as “terrible but brilliant.” The first part, sure, but the second part–is iiiiiiit? Please share your thoughts.