You’ve been warned: Turn back now till you see the film… 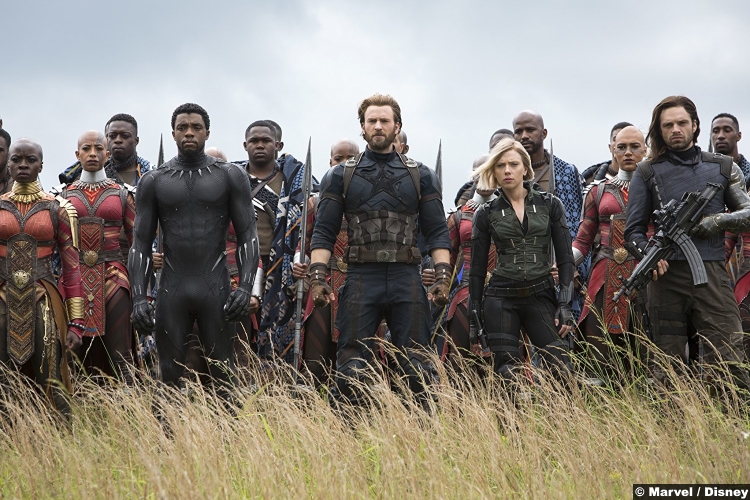 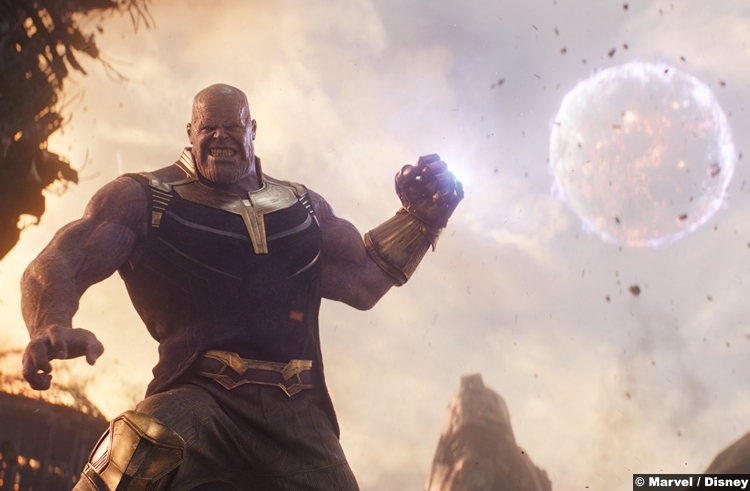 ON THE DEATHS…AND THE “DEATHS” 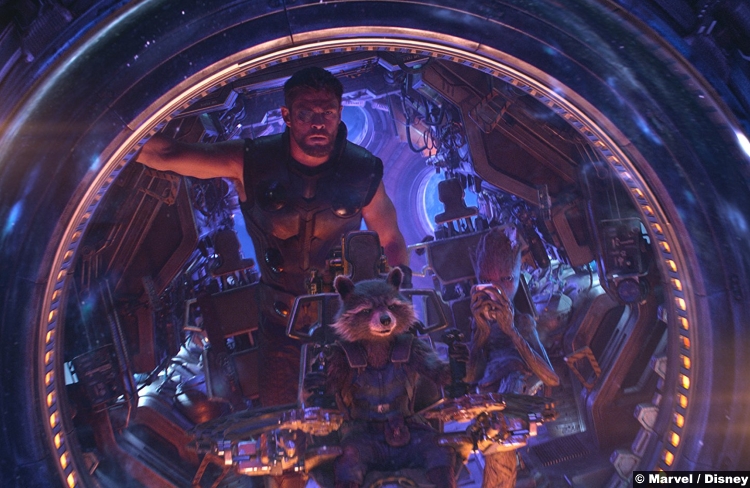 Needless to say, there is a lot to unpack with Infinity War, probably more so than any MCU movie before it. You can bet more will be written on the film (and next year’s follow-up) in the months to come. In the meantime you’re welcome to talk it out right here. Until then…