Earlier this year we looked at what Disney’s purchase (in principle) of 20th Century Fox might mean for the X-Men. In short, there is a lot that can be done with the mutants and their many beloved characters, and the ways to reintegrate them into the MCU are numerous. It’s actually a pretty cut and dry situation (assuming of course that the Disney/Fox deal goes through).

It’s not so cut and dry with Fantastic Four.

While Fox actually owns the movie rights to the X-Men and related properties, they don’t actually own the same rights with regards to the First Family of Marvel comics. Those rights are held by Constantin Film, who merely lease the rights to Fox to make movies on their behalf.

Constantin is not a major film player. They’re a German-based production company that secured the F4 rights from Stan Lee during an era (the mid-80’s) where comic book movies were thought of as a passing fad. The Chris Reeve Superman movies had come and gone with relative (albeit diminishing) success and Marvel wanted in on the game.

Unfortunately, it soon became apparent that Constantin had neither the will nor the skill to make a Marvel movie comparable to even the worst of the original Superman movies. They sat on the rights for six years before finally—when faced with ownership reverting to Marvel—released a zero-budget adaptation solely to hold on to the property. The result is arguably the most infamous comic book movie ever made… 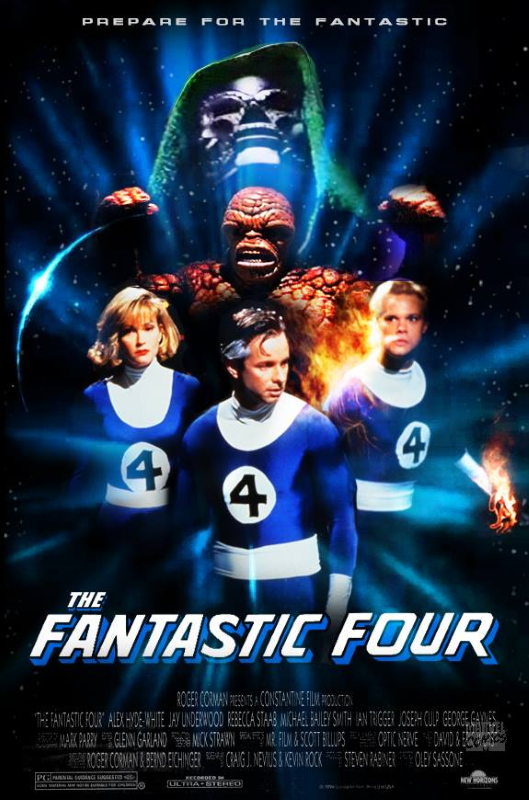 After that abomination, nothing else was done with the property until Constantin leased the rights to Fox to make the 2005 origin story. The movie was mediocre but at least it tried. It came from an era before comic book movies became a big deal (though it was in the years after Spider-Man and X-Men had become huge hits and the same year Chris Nolan rebooted Batman), and it’s clear Fox didn’t really know how to translate the light-hearted characters the way they had done the grittier X-Men. Still, it was successful enough to warrant a sequel two years later…but that was more of the same and what was passable in 2005 was trite in 2007. 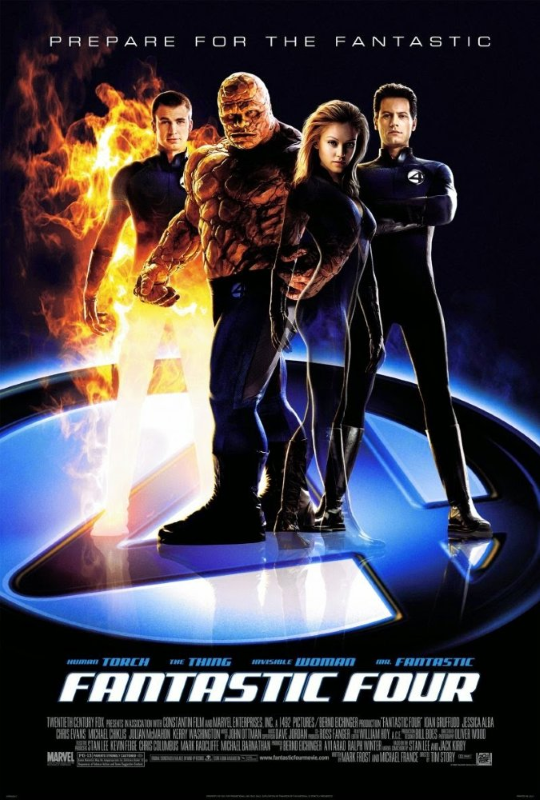 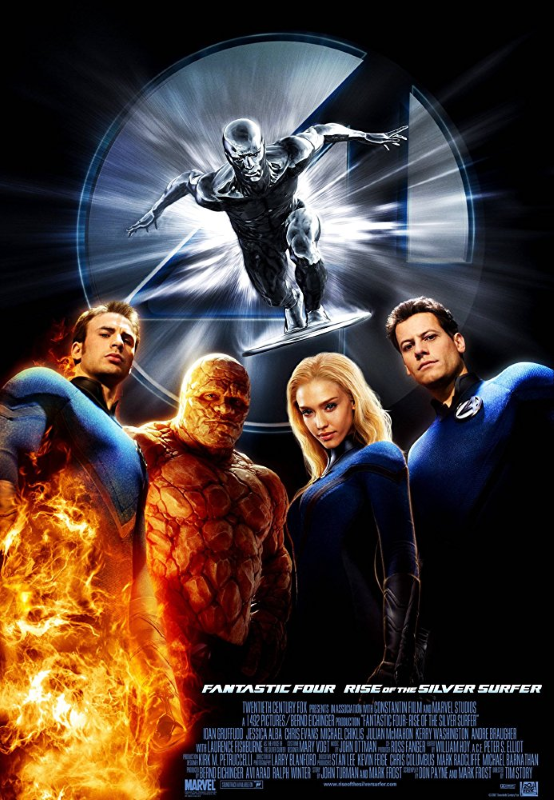 It took nearly a decade before another try was made. By then comic book movies had exploded, with The Dark Knight trilogy becoming a billion-dollar franchise, and the MCU becoming the new big tuna. Fox’s X-Men movies had been going on throughout the time interim but the studio wanted to get in on the “shared universe” craze; bringing the X-Men and Fantastic Four properties together made sense.

But Fox never really knew how to make a “comic book” movie.

The studio made a few good adaptations but none that really captured the essence of the comics. X2 came the closest, and Days of Future Past was solid too, but the rest has been varying shades of mediocre (not counting Deadpool which is very much an auteur film). To make Fantastic Four compatible with the X-Men, Fox assumed they needed to make F4 as gritty as the X-Men. They hired a promising young director, who…

Look, it…it was a fiasco. Just read this…

For fans of the Fantastic Four characters, who have wanted and waited to see a faithful adaptation, one that embraces the heart as well as the insanity, it’s been a long slog.

And now that Disney has Fox in their four-fingered grasp, it’s finally time to see them done the MCU way…the right way. As for whether or not the contract Fox has with Constantin simply transfers over when Disney buys the company or if the deal becomes null and void is a fuzzy matter that lawyers on all sides are no doubt working on. For what it’s worth, Bob Iger (Disney CEO) said that, as a result of the Fox purchase, the Fantastic Four would become “integrated” into the MCU. No matter what, even if Disney is not able to cleanly obtain the rights alongside Fox, they can simply pay whatever Constantin wants either to lease the characters or outright buy back the rights entirely.

Suffice to say: Disney is not going to let them slip away; there’s too much at stake with the MCU printing money hand over fist right now.

Disney has proven with Kevin Feige and the MCU that they understand tone, look, sounds, casting (most important, I’d say) and how to adapt source material. They made the Guardians of the Galaxy work. They made Doctor Strange work. They can make the Fantastic Four work too.

The real question fans have is: How will they integrate the universe into the MCU?

And I think the answer is so obvious it almost seems too easy. It’s actually the best solution I can think of for integrating the X-Men into the MCU as well. And really, that’s the tougher story to tell, since F4’s origin story can be told at any time, but the idea of a secret society of Mutants that’s been running around since the 60’s is a hard sell considering all the opportunities they’ve had to come out and do some good (like during the action happening in any of the Avengers movies).

So how do you bring these previously unseen characters into an already-established universe? Two words:

If you’re not familiar, the Secret Wars storyline (not the 80’s version, but the more recent, 2015 story) was a major comics crossover event from a few years ago, designed to…wait for it…integrate multiple Marvel Comics universes into one. And it just so happens that the Russo Bros., who directed Infinity War, have said that it’s an idea they’d love to explore that story in the future.

Obviously, like with Civil War and Infinity War, we wouldn’t expect a true “translation” of the story, but an adaptation of the major idea could work. How? Imagine if the Disney-owned Fox rebooted X-Men and Fantastic Four under Feige’s oversight but under the Fox umbrella. Keep the franchises as a separate movie universe, re-establish them and then, when the time is right, collide the universes together in an epic Infinity War-style crossover film.

How do you top a movie event like Infinity War/Avengers 4? It’s a two-parter that takes everything before it and blows it up. The only way to top it is to take everything that’s come before it and a whole new universe of characters, and blow them both up.

When the dust settles, we can finally get Doom vs Strange, Galactus vs Guardians, etc.

The possibilities are endless.