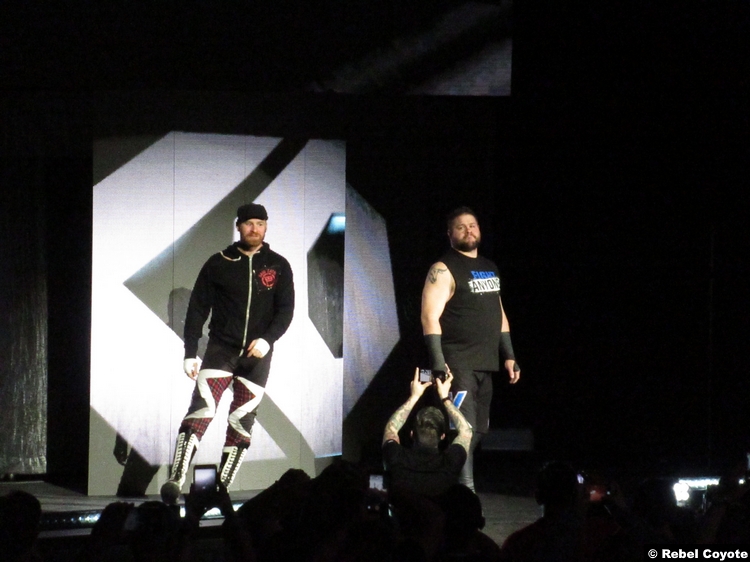 The 1303rd edition of WWE Monday Night RAW came to you from ‘across the pond’ at the O2 Arena in London, England. The fans in the UK would bear witness to what could potentially be a show-stealing match as the old rivalry between Seth Rollins and Kevin Owens would be renewed on RAW as the two would clash over the Intercontinental Championship. After Seth Rollins issued an open challenge for his Intercontinental Championship on Saturday, Kevin Owens was quick to answer the challenge and, now, Seth Rollins will defend the Intercontinental Title against former two-time champion Kevin Owens on RAW in London! Also, after RAW’s Braun Strowman and Finn Balor and SmackDown LIVE’s The Miz and Rusev all qualified for the Men’s Money-in-the-Bank Ladder Match last week while RAW’s Ember Moon and SmackDown LIVE’s Charlotte Flair qualified for the Women’s Money-in-the-Bank Ladder Match, who else will qualify for the two Money-in-the-Bank Ladder Matches?