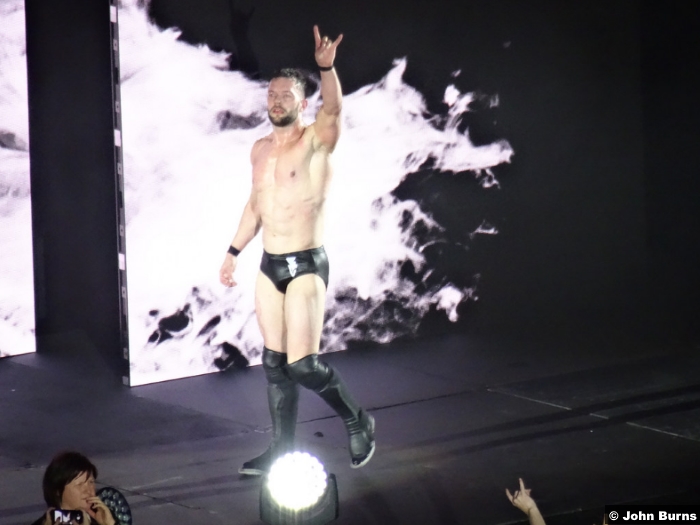 Balor in the Bank.

One night after Backlash, the 1302nd edition of WWE Monday Night RAW came to you, live, from the Nassau Veterans Memorial Coliseum in Uniondale, NY. The main event of Backlash saw Roman Reigns overcome Samoa Joe in a physical match between the two proud competitors as “The Big Dog” was able to get back on track after his disappointing losses to Brock Lesnar at WrestleMania and The Greatest Royal Rumble. Now that Roman has put his rivalry with Samoa Joe in the past, what’s next for “The Big Dog”? Will Reigns continue his pursuit of the Universal Championship? Also at Backlash, Seth Rollins and The Miz put on a show-stealing performance in their match for the Intercontinental Championship but it was Rollins who ultimately walked away as the champion. Who will be the next Superstar to step up and try to take the Intercontinental Title from “The Kingslayer”?