The Mandalorian S02E01 Review: The Marshal – A spaghetti western meets a kaiju

We’re covering Disney+’s flagship Star Wars show, The Mandalorian, which just kicked off its second season. You can find our coverage of past episodes here…

Season one ended with our hero and “the child” (“don’t call him Baby Yoda,” says series showrunner Jon Favreau) heading off to find the ancient species that spawned little merchandise mover. Season two opens with that search still underway, though from the state of things it seems that search has not been undertaken at breakneck speed.

To be clear, I think the first three episodes and last two episodes of Mando’s first season delivered. It was the trio of shows in the middle that suffered. There was a strong “adventure of the week” feel that never really clicked. Whether it’s because of bad acting (S01E05), or just an overall feeling of pointlessness (S01E04, S01E06), the middle of the season featured episodes that I probably would have tolerated more if the season were 20 or even 13 episodes long. When you only have eight to work with…you don’t have a lot of real estate to spare.

You could have removed the middle episodes and just featured the five as a pair of feature-length movies and it would have been perfect. But Disney+ isn’t in the mini-series business. They’re in the series business. And at the end of the day, even the weakest episode of season one was better than The Rise of Skywalker, so who am I to complain too loudly. Season one ended strong with plenty of seeds planted for future episodes. I anticipated season two to be more serialized and less episodic now that the character building and world building was established in year one.

Now that season two is here, I worry that many of the same problems I had last year will repeat themselves. 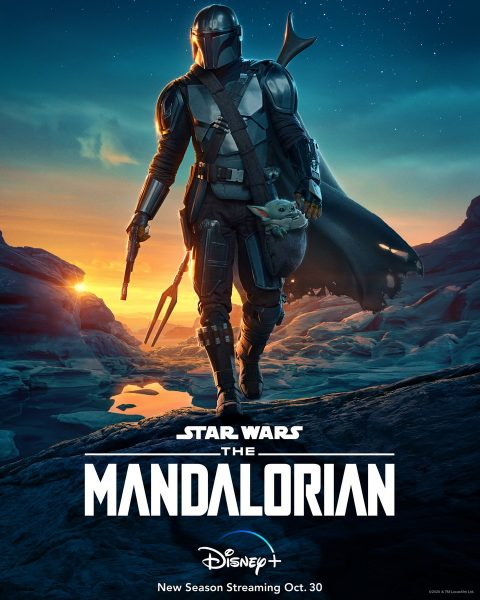 There are a few different ways to review this episode. First, we can see it purely as an hour of TV. Second, we can consider it as the second season premiere of a TV show. Finally, we can examine it as an hour of Star Wars content. Depending on how we look at it, our score will vary wildly.

As an hour of TV, it’s a solid outing. 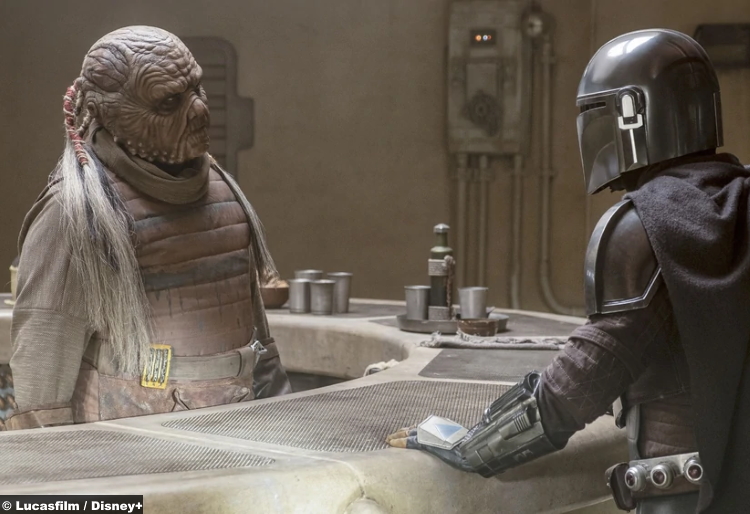 There’s a strong spaghetti western feel to it, especially in the first half. That was true last year as well, but now even the soundtrack feels like a direct homage to Ennio Morricone. The cinematography, blocking, the composition of shots, and the first half of the plot all evoke classic westerns of the ’50s and ’60s. Strip away the space-fantasy elements and the episode is about an outlaw coming into town and meeting the sheriff who stumbled upon the outlaw’s family horse. Tension ensues, and the two almost have a shootout before a third party enters the picture and forces them to work together to settle their differences. It’s pure and simple and that’s not a complaint. As I’ve said before, Star Wars was at its best (and most broadly-appealing) when it was pure and simple (the first Star Wars is about a farm boy, a retired general, and a pirate searching for a kidnapped princess, each with a different motivation: adventure, closure, money—pure and simple).

The second half of the episode shifts away from western into something more space-fantasy, as Mando and the Marshall work together to kill the krayt dragon. It’s a great appeal to fan service, showing us the creature previously only seen as bones in A New Hope, but we’ll come back to that in a bit. As an hour of TV, the second half ramps up the action though it’s not nearly as compelling as the first half, where tension and mystery were the name of the game. Still, it’s well-made pulp adventure stuff, which is also part of Star Wars’ roots.

As a second season premiere, it’s a bit underwhelming.

The pace is essentially non-existent. There’s no sense of urgency on the part of our hero to accomplish his mission here and get going on his quest. The plot is only a service to the protagonist’s overall mission in the thinnest of ways: A good side-story or digression in a plot comes when either there is an obvious necessity that forces the hero off course, or if the end result of the digression forces a new dynamic or perspective the hero must live with going forward.

In this case, there is no necessity and the hero doesn’t walk away having learned anything. He went looking for a fellow Mando. When he found out the Marshall was just a pretender, he should have just blown him away and been done with it. He had no reason to fight the Dragon, making the plot of the episode essentially pointless. That’s not the kind of start you want for your second season, especially when there are, again, only a small number of episodes to go around. I wanted a bit more of a sense of urgency. 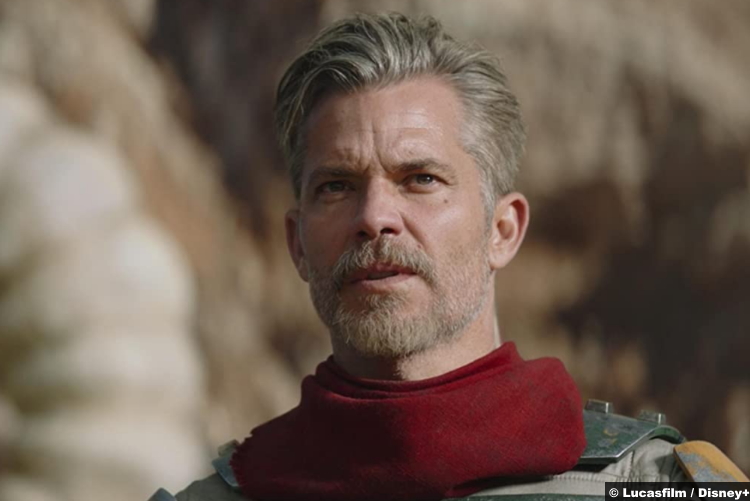 As a Star Wars hour of fun, it was exactly that.

There were so many easter eggs I know I missed half of them. Just on my first pass, I caught R5, Anakin’s pod racer engine, Boba Fett’s faulty rocket pack (where even the slightest nudge sets it off), and the pearl inside the Krayt Dragon. And those are just the little things. In the macro, there’s Boba Fett’s armor for crying out loud. What a masterstroke the way they played this: Favreau and co. knew we all read the announcement that Temura Morrison was cast. They know we want to see Boba Fett. So they bring us back to Tatooine, say there’s a Mando there, and dangle his armor right in front of us, only to bait and switch and say “nah, it’s just a pretender.” And then, when we’re all settled in and have forgotten about it, boom: Boba in the flesh is shown in the closing shot. 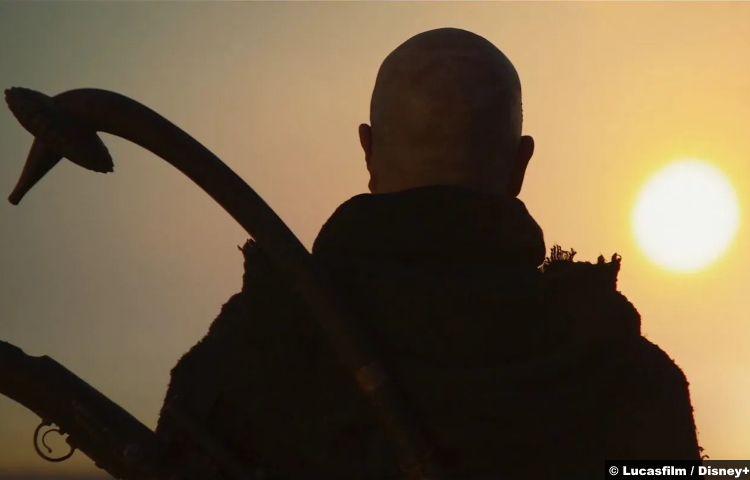 There are only seven episodes left, so I hope the peddle is put to the metal starting next week. There are enough pieces on the board for a fast-paced, plot-heavy, serialized show. If that’s how they want to play it, Mandalorian season 2 can rise well past it’s already “good” first season. If not, if it’s content to do less with less…well, at least it’ll be fun, which is more than I could say about The Rise of Skywalker.

8/10 – The Marshall was nothing earth-shattering, but it was solid, especially in the character-focused first half.

See you next week.