Okay, so I was wrong about Isobel’s motivation. As this week shows, she is very inhospitable toward her current tenant.

And normally, I would really appreciate this kind of storyline, full stop. In light of current events, though, I am just so tired. But I will press on, because this is an important story to tell. And because of current events, where we’re seeing medical providers not receiving the support they need, it seems particularly relevant.

But first, that’s not the only story we’re told this week. Along with the events in Roswell in our time, we’re seeing flashbacks to that auspicious period 70 years ago. 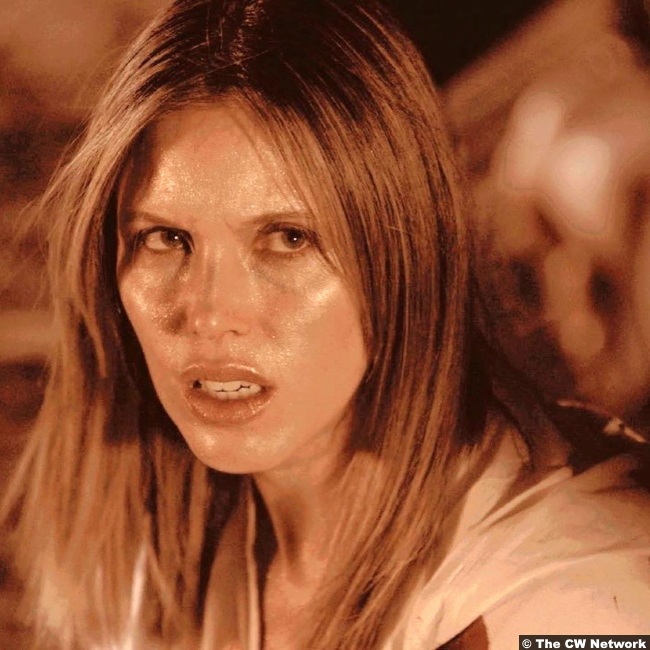 Although Michael didn’t seem receptive, Alex has continued digging into Nora’s past. To that end, he’s found the written testimony of a soldier who was there when they found Nora (Kayla Ewell) and the other aliens at the crash site. The soldier, Trip, is played by Jason Behr, who, of course, was Max Evans on the original Roswell series. And I burst into tears when he first spoke, so that seems healthy. 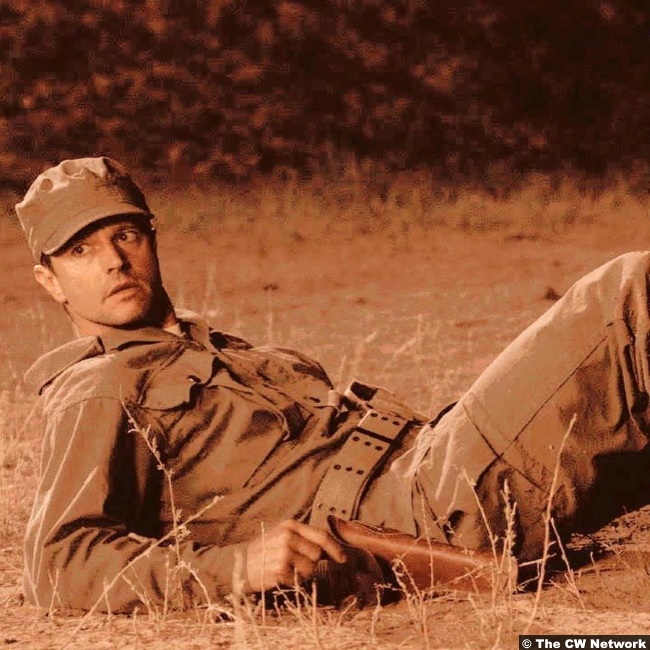 The most important part of Trip’s recollection is that there was another female alien with Nora. And that although they seemed hostile at first, he soon came to understand that they were only trying to protect their pod children. Good mothers.

Both of them got away with the pods and a stolen Army truck. They ended up stumbling upon a farmer (?), who, I’m just going to put it out there, looks like he could be Maria’s ancestor. I know there’s been talk since last season about Maria and Mimi possibly having alien roots and it seems like it might be true?

After all, Mimi keeps heading out to the desert, almost if she’s compelled. Could she be visiting someone, like her mother? I know Michael’s first assumption was that the other woman was Isobel and Max’s mother, but that could be a misdirect.

And also, Mimi’s apparently been missing for a month. It seems likely that someone had to be taking care of her. I doubt she was just wandering the desert alone that long.

It is, of course, Jenna who finds Mimi, and I’m glad. Not just because she found her, but I like the return of Jenna as a character. I especially liked her interactions this week with Liz. They haven’t really spent that much time together, so it was good and necessary for them to get to know each other. 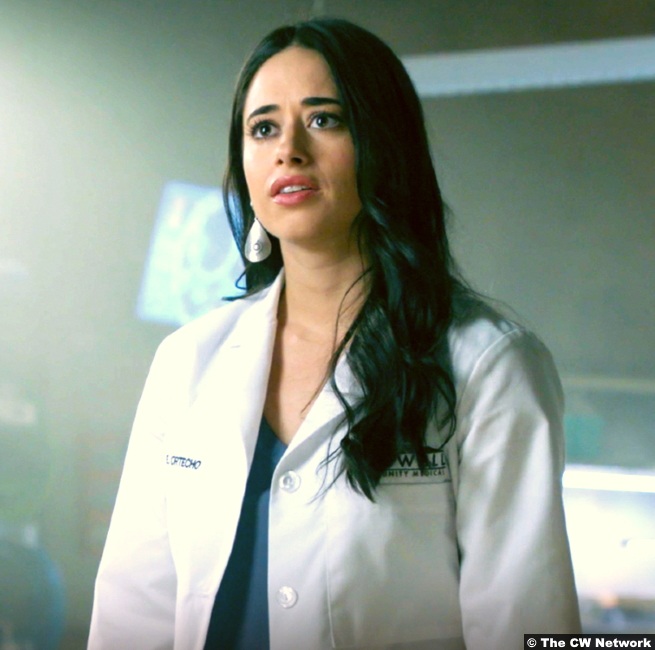 But at the same time, it’s wild that so many people have been brought into the alien fold and yet, Maria has still been in the dark. I’m glad that she finally found out what was going on and I am firmly on her side. After Liz’s anger at Max last season (“You made us a target. You made me a target!”), it’s only fair that Maria gets to be angry, too. At least she’s got her mom back. (Good mother.) Anyway, feel your feelings, Maria.

Because I sure am feeling mine. Watching Isobel’s storyline this week was heartbreaking. She made a difficult and desperate choice, one that doesn’t change just because she’s an alien. As she pointed out to Max, she’s just one of the gals when it comes to this. And she’s lucky enough to have a gal like Liz to help her out. That scene when Liz asked her what she needed and Isobel wrapped Liz’s arm around her own shoulders? Thank you, I enjoy crying. If you know who Lily Cowles’s parents are, especially her (good) mother, then it’s no surprise to watch her knock these scenes out of the park. But Cowles has proven, especially this week, that she’s hugely talented in her own right. I just love Isobel so much.

9/10 – And I just loved this episode so much. I didn’t love all of it–I could do without Sheriff Valenti’s new mission, for example–but I loved most of it. I believe we’re going to see more of Trip in the future, which is rad. After all, we need to find out how Nora got from alien fugitive to happy homemaker to alien prisoner.