I know a lot is going on in the world right now and it’s more important than TV or movies, but it’s also important not to get overwhelmed. It’s important to take a break once in a while, so that’s what we’re going to do. We’re going to talk about a show about aliens and not wash our hands again for minutes on end. So let’s get started.

As you might recall, last season ended with Max’s death and Rosa’s undeath. And that’s where we find our friends as this season begins. Max is still dead, and a very alive Rosa is now hiding out in his house. 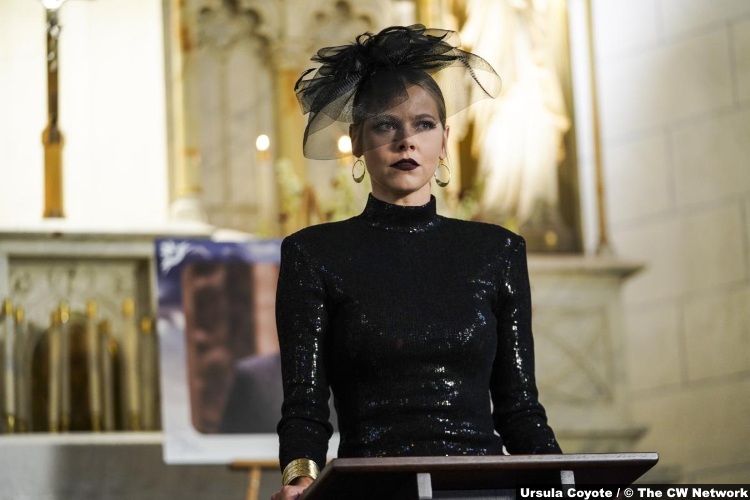 Max, predictably, has been secreted away in a pod. So far, though, Liz isn’t having much success bringing him back to life. They even try transplanting Noah’s heart to no (apparent) avail. (And I kinda think that’s a good thing, because they don’t know anything about alien organs, so like, what if his organs are poison like him?)

Max’s handprint is still on Rosa, though, and it’s causing trouble. She keeps having nightmares about Noah, whom she didn’t know before her death (although, of course, he was in love with her). As it happens, those are Max’s memories, and he’s trying to communicate with Rosa. He wants her to stop his resurrection by any means necessary.

As for why that’s so, I don’t think it’s because Max Evans has a death wish. I would guess that something is coming that will be triggered by either Max’s return or Max’s presence, period. It’s probably the “alighting” that Noah referred to last season, but what (or who) that is, remains to be seen.

Meanwhile, everyone’s trying to pretend like everything’s fine, that Max is away being stoic or whatever. But they’re all barely hanging on. Isobel’s got so many emotions going on that it’s crazy. She’s got to secretly mourn for her brother, while pretending to mourn for her abuser (who got “struck by lightning”). (And she does it in an amazingly over-the-top funeral outfit.) So she’s channeling her feelings into experimenting with her power. 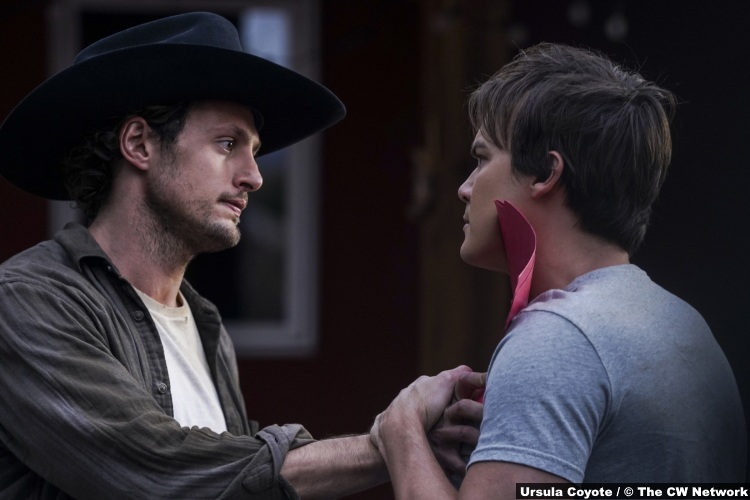 And Liz is happy Rosa is back, of course, but it takes some getting used to. Liz has grown up, while her older sister has been stuck in a teenage stasis. She’s still basically a 19-year-old. And of course, Liz has got the whole missing Max thing, too.

Anyway, in other news, Michael is now pushing away both Alex and Maria AND channeling his emotions into booze, so he’s got that going for him. I think he and Alex are probably being set up for a slow burn and return, and honestly, I’m fine with that. I like Heather as an actress and I like Maria as a character, but I don’t think Maria and Michael have that much chemistry. I’m certainly not into them the way I was with OG Roswell. 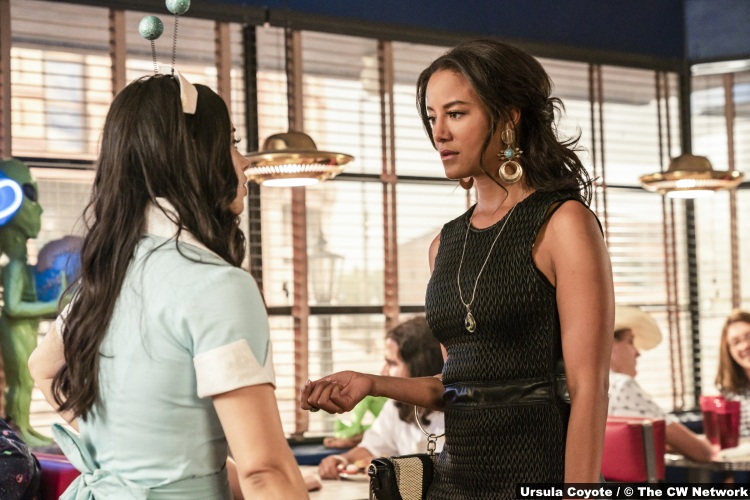 But maybe that’s okay, because Maria’s got some other stuff to deal with at the moment. And by that, I mean her mom keeps escaping from the home where she lives and turning up at The Wild Pony. It’s a hassle for Maria, obviously, but it’s manageable. That is, until she escapes one more time and just disappears into thin air before reaching the Pony. Was she abducted by aliens? Or something else? Because I can think of a thousand different scenarios here and none of them are good.

8/10 – This was a perfectly serviceable return for the series. It didn’t blow my mind, but it was comforting to watch–comforting to see our friends return–and these days, sometimes you just want some comfort food TV. With a bitchin’ 90s soundtrack. Now go wash your hands.