When we last left the Doctor, the Master had just mysteriously emerged from a portal to the destroyed Gallifrey, just as the Cybermen were landing their ships full of augmented troops near the Boundary. The Master yanks the Doctor through the portal just in time to leave the companions to infiltrate the Cybermen’s ships. To do that, they steal a few suits of Cybermen armor and pretend to be Cybermen themselves. I was waiting for someone to say “aren’t you a little short for a Cyberman?” Star Wars style. While they’re making ready, Yaz and Graeme have the cutest moment on the ship, where Graeme tells Yaz that she’s an “impressive young woman” and Yaz replies that he’s “not such a bad human himself.”

As the Master takes the Doctor on a twisted tour of ruined Gallifrey, he communicates with the Lone Cyberman, inviting him to land his ships on Gallifrey itself. He promises the Doctor that this will reveal the truth to her, though we still have no clue what that means exactly. That is, until the Master traps the Doctor in a paralysis field and sends her into a database of all Time Lord consciousnesses from the entirety of time. 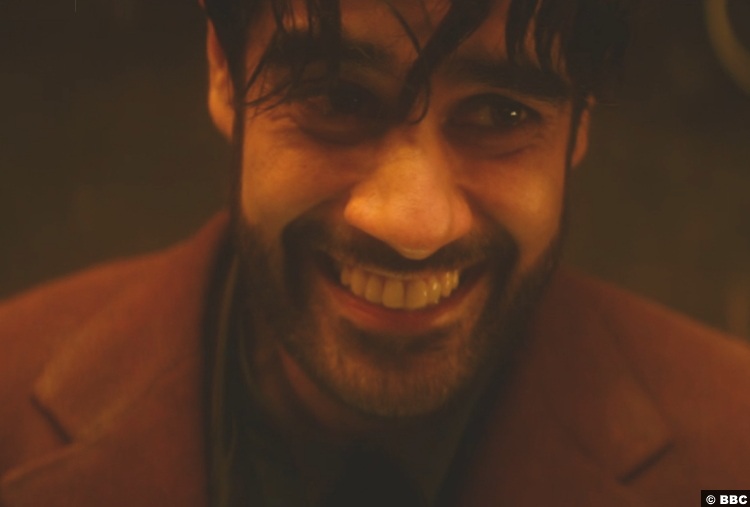 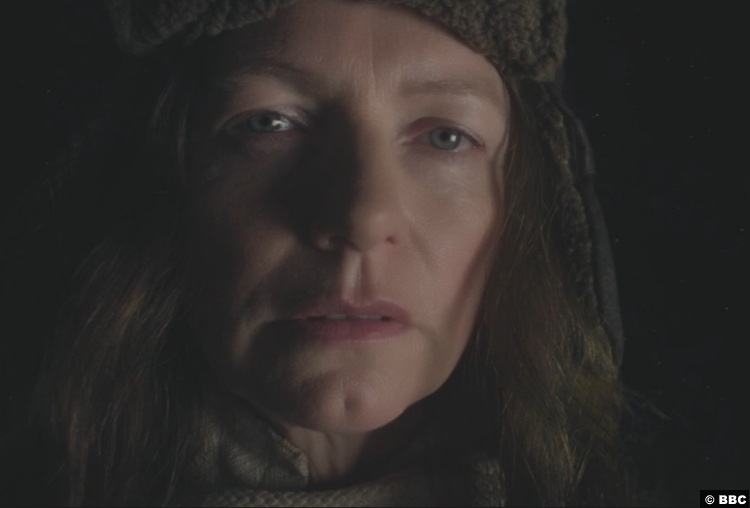 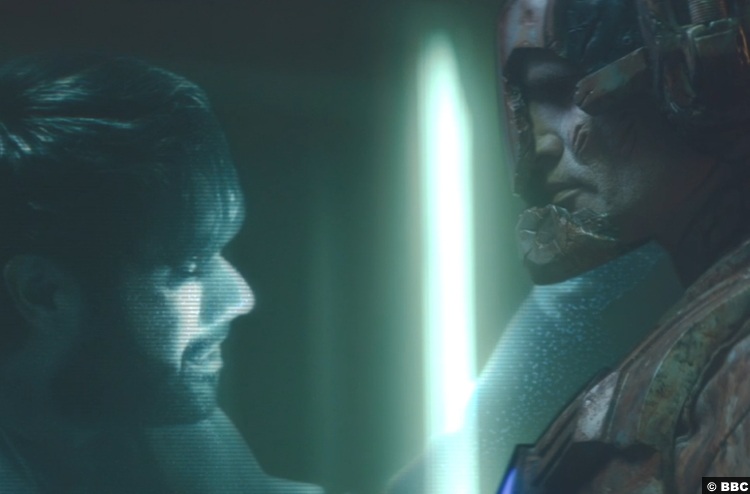 Meanwhile, the Master shows the Doctor how Tecteun used the DNA of the refugee child to splice regenerative abilities into herself. And the original child? The Doctor herself! Right before a grand Time Lord conspiracy seems about to be revealed, we find out that the rest is redacted. But! The Doctor is thrown back in time to the policeman from last episode–is this her? As the Master puts it, “how many lives have you had?” This is right before the Master reveals he’s created a new type of regenerating Cyberman. 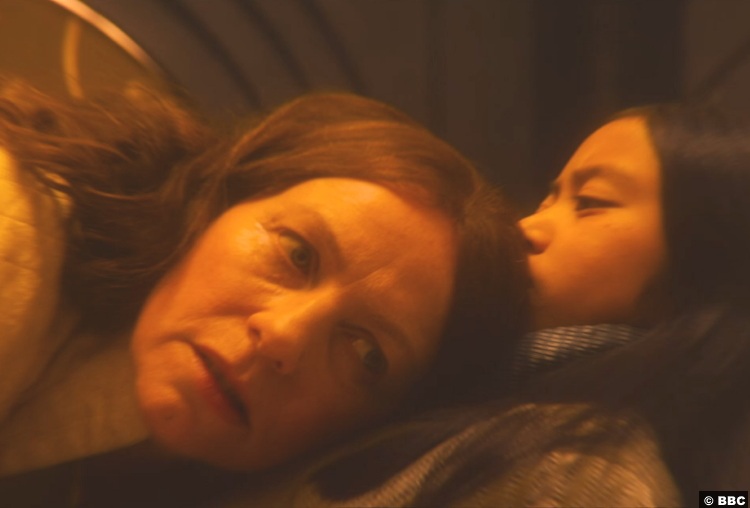 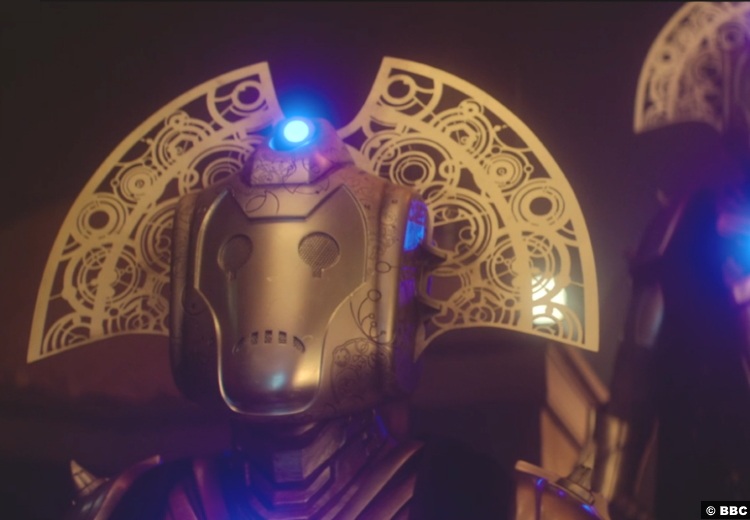 Sacha Dhawan is in fine form as the Master this episode! When he says “look upon my work, Doctor, and despair” and his belated “somebody needs to cut you down to size” joke after he zaps the Lone Cyberman are two of my favorite moments with this ever-enthralling character. Who would have thought that this interdimensional Moriarty would create a hybrid of the Time Lords and the Cybermen? And the very last scene, where he reveals himself to be begging the Doctor to kill him, brings some much-needed softness to this character.

I also loved how the alternative Doctor from “Fugitive of the Judoon” came back to give Jodie a pep talk! And Jodie’s resulting “I’m talking to myself again; I must be feeling myself again!” made for a great lead-up to the explosive climax of the episode when the Doctor breaks herself out of the Matrix. And of course, the triumphant “I am so much more than you” at the very end gave me chills. The Doctor has come so far this season, from running from the alt-Doctor in “Fugitive” to embracing the fact that she doesn’t fully know herself and coming into her power as someone who contains more than she ever imagined. 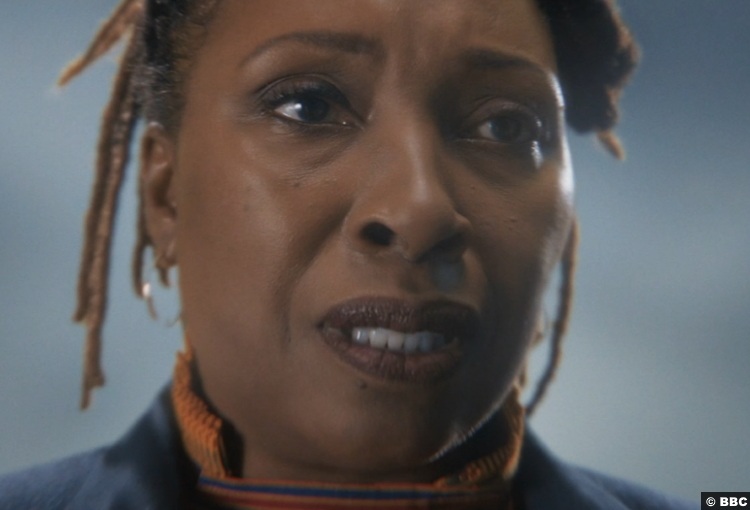 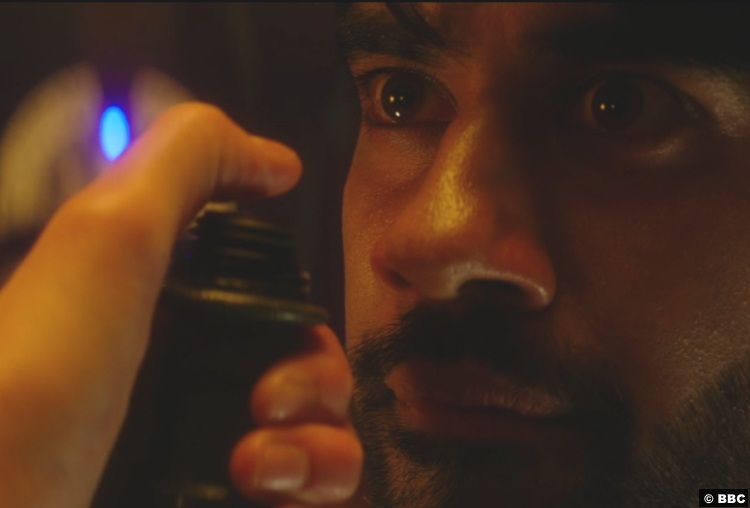 As far as what could happen next season after the game-changing events of this one, who even knows what’s up next after this cliffhanger? With all the characters back on Earth and the Doctor captured by the Judoon, obviously getting the gang back together again will be the first order of business. Did the new Cybermen and the Master manage to escape before the death particle was unleashed? I also think there’ll have to be a reckoning of some kind with the Doctor and her adoptive parent from Gallifrey (could Tecteun have left further clues for The Doctor?). To find out your mom created your entire race and then manipulated their DNA to live a fraction of the amount of time they could normally is quite the doozy where family therapy is concerned.

10/10 – An amazing finish to the season. The way this episode both wrapped up the threads from this season so far and set up a new plotline for the next season makes me even more excited for season 13 than I was for season 12.