Watchmen S01E06 Review: This Extraordinary Being – The past catches up in a truly exceptional episode!

Wow. When initial reviews for Watchmen came out, all of them promised an explosive, jaw-dropping sixth episode. “This Extraordinary Being” is exactly that, an episode that is stylistically daring and narratively brilliant. It’s one of the very best hours of TV to air this year, and it complicates every single thing the show has done in its first five episodes.

The structure of the episode takes us back in time. Angela, having swallowed her grandfather’s memory pills, is taken on a journey through his origin story. As it turns out, William Reeves was Hooded Justice, the first-ever masked vigilante in the world of Watchmen. This is a brilliant, bold stroke, one that ties the snippets of American Hero Story that we’ve seen all season with the very idea that race and vigilantism have been tied since superheroes entered this world. 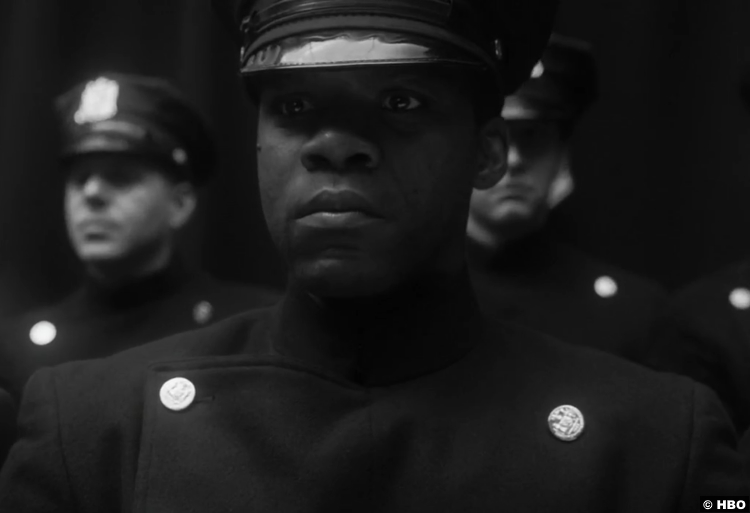 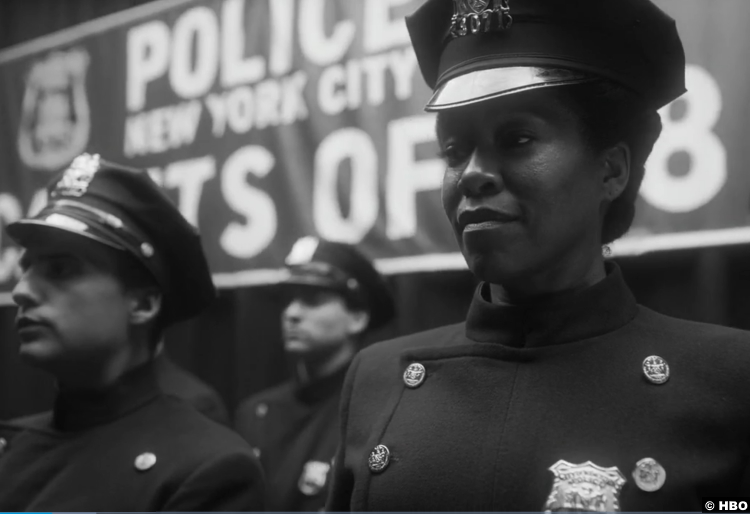 It’s also the first time Lindelof and company have dared to revise the original text of the 1985 comic book. Although the identity of Hooded Justice is never revealed in the original comic book, it’s hard to imagine that this is what Alan Moore and Dave Gibbons had in mind when they created the character.

The conception of the character makes it a logical choice, though. Every detail of his costume invokes race, from the noose around his neck to the hood he wears. The details of his costume also align him with Sister Night, Angela’s alternate identity, in ways that feel 100% intentional. As conceived by Watchmen, Hooded Justice’s origin story comes from Will’s experience almost being lynched. It’s that trauma and anger that makes him fight back, this time in a mask that will make him acceptable to the masses. 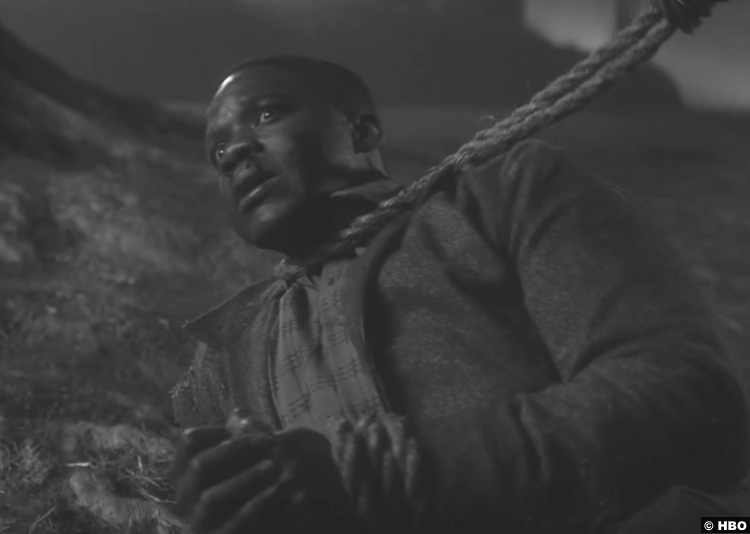 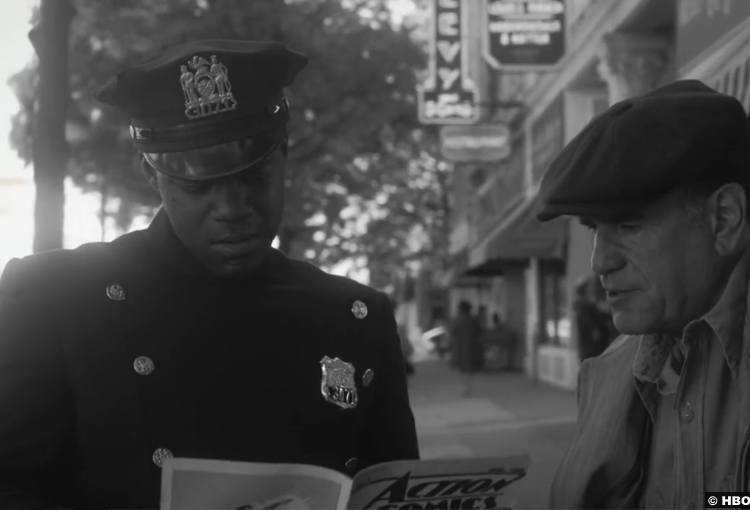 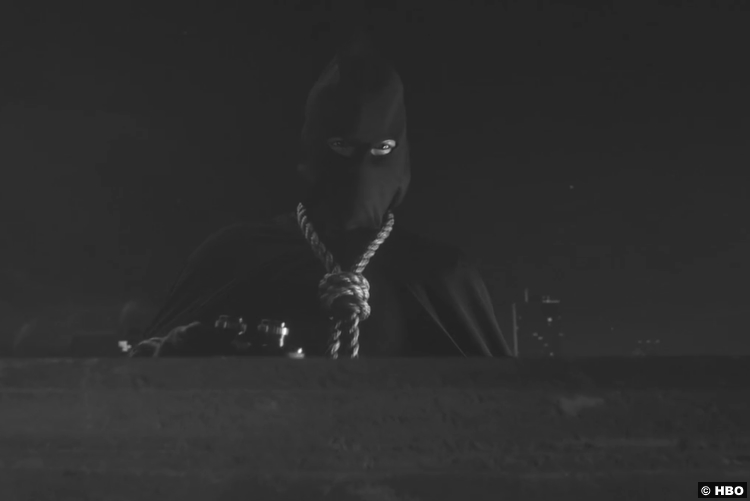 From there, the episode takes its time unwinding Will’s discovery of a secret, criminal conspiracy that involves both the police and the Klan. It’s an expert way to weave together the show’s story of racial injustice with information that will likely play a role in this show’s final third. It also, at least for me, puts to bed any notion that Damon Lindelof is not well aware of the complicated ideas that he’s playing with.

The form of this episode, which plays out like an extended flashback, is revelatory in and of itself. When you couple it with Stephen Williams’s amazing direction, it becomes immersive in a way almost nothing on TV or in movies is. Williams deploys a series of wildly effective one-take sequences to make us feel like we’re living through every moment with Will, and Angela, who will occasionally replace him in scenes. That trick alone makes the takes impressive, even without all the other visually arresting elements the show throws at us. It’s stunning.

This Extraordinary Being is also anchored by a truly remarkable central performance from Jovan Adepo, who previously worked with Lindelof on The Leftovers. Adepo will likely only appear in this episode, but he leaves a mark. His Will is an angry man who tries as hard as he can to hide that anger whenever he can. He wears a mask, even and maybe especially when he’s not in a hood.

Even in the very first moments of the episode, we get a sense of the way that history can erase much-needed truths. In that sequence, we see American Hero Story‘s version of Hooded Justice remove his hood, only to find a white man underneath. In that version of the story, he’s persecuted for his homosexuality, but the most crucial piece of his identity is wiped out. 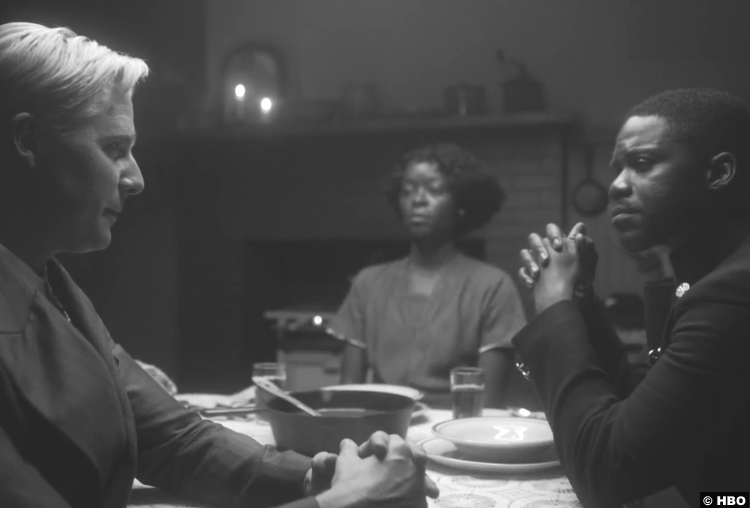 The episode also takes time to show us exactly what the Minutemen, the heroes that Hooded Justice eventually aligned with, really stood for. Fighting the Klan was not really their thing. They were superheroes straight out of comic books, and they wanted to fight villains who were undeniably evil not because of racism but because they stole things or killed people.

With everything else it has on its mind, This Extraordinary Being still takes time to remind us that for much of their history, superhero stories have been about white people. Racial injustice is not a common narrative in these stories, which is part of what made Black Panther so extraordinary.

Now, we can add 2019’s Watchmen to the list of superhero stories about race as a worthy counterpart. Part of the show’s genius is in illuminating Will’s anger for us and simultaneously helping us to understand exactly why he feels the way he does. His anger ruins his life, but it’s not like it hasn’t been justified since the second he was born. 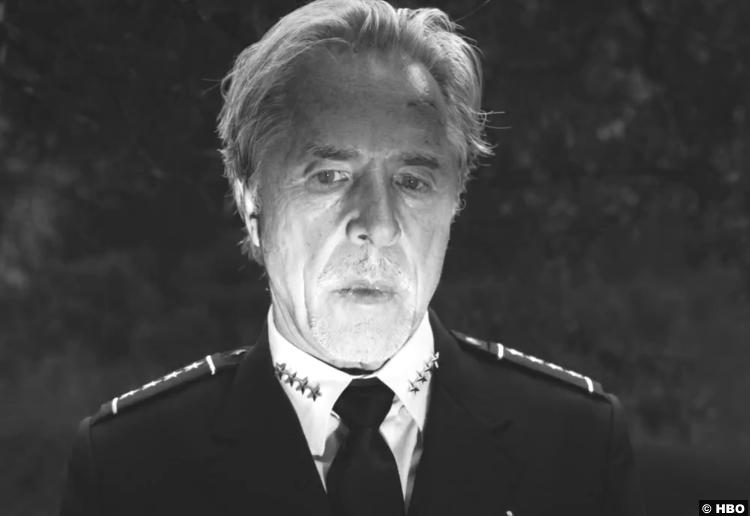 Watchmen‘s sixth episode was an extraordinary risk. It served as a brilliant reminder of the importance of the past in shaping our present. Angela is connected to her grandfather in ways she never knew, and it seems like that connection is likely crucial to the final stretch of episodes.

The past is not just important for shaping Angela’s present, though. It’s also what makes Will into the person he becomes. Lindelof has often talked about his fascination with origin stories, and it’s worth noting that every superhero worth their salt has an iconic one. In that way, most superhero stories are about the way our pasts and the trauma in them shape who we become. That’s true for Will, and it’s also true for Angela, who is shaped by events she didn’t even know happened to her family until she took those pills. 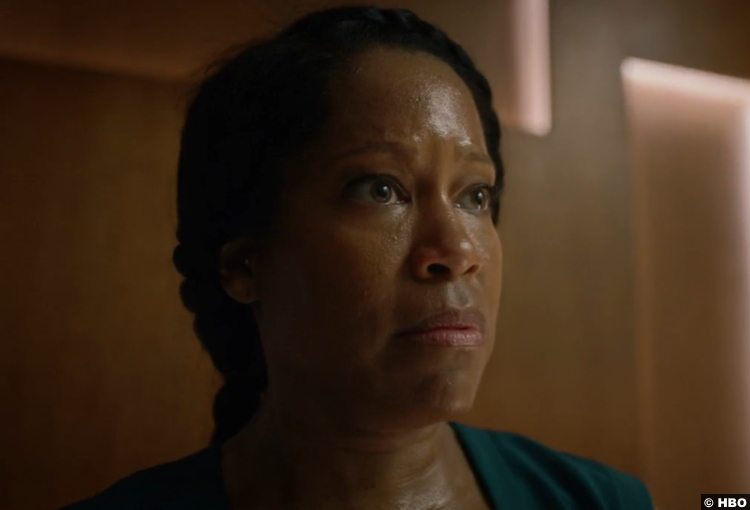 That’s ultimately what Watchmen seems to be driving towards. Our origin stories are not defined only by what’s happened in our lives. Trauma can be passed down, and in the case of the black community, there’s more than enough trauma to go around.

10/10 — In This Extraordinary Being Watchmen has delivered one of the best television episodes of the year. The episode is formally daring, narratively inventive, and a crucial piece in the larger themes that the show has been working through throughout its remarkable six-episode run.