Now we’re getting somewhere. We’re a third of the way through Watchmen‘s first season, and the show has finally deployed one of showrunner’s Damon Lindelof’s signature stylistic flourishes. In She Was Killed by Space Junk we get a shift away from the perspective of Regina King’s Angela Abar.

This third installment focuses instead on Jean Smart’s Laurie Blake, a.k.a. Sally Jupiter from the original Watchmen comic. In 2019, Laurie is an FBI agent working hard to ignore the masked vigilante part of her past. In fact, when we first meet her, she’s working through a sting operation designed to catch a masked hero during his heroic act. 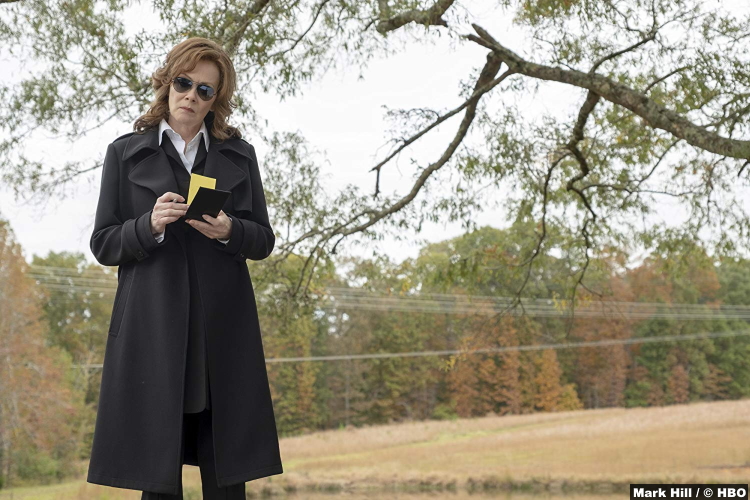 This introduction gives us a sense of who Laurie is now, in 2019, and how she’s come to feel about the masked “freaks” she used to hang around with. Throughout the episode, Jean Smart proves that she’s a worthy addition to the stacked cast that’s already been assembled for the show. The first two episodes of Watchmen were not droll affairs, but Smart brings a light touch that feels needed. She makes the show feel just self-aware enough to work. Laurie’s scenes with Looking Glass are particularly good at puncturing his whole vibe. His interrogation pod becomes a lot less intimidating when you start thinking of it as a racist detector. 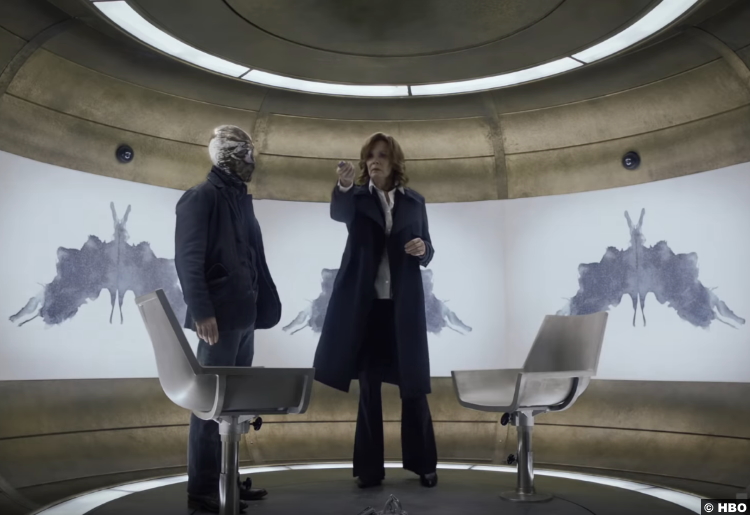 Laurie’s introduction also gives us a chance to leave Tulsa for a moment and get a sense of what the larger world of this Watchmen looks like. We also get a lot more of Senator Joseph Keene Jr., and it becomes clear quickly that Keene’s motives are far from pure. It’s too soon to say how exactly he’s involved, but it feels likely that his role in the resurgence of the Seventh Kavalry is bigger than it seems right now.

We also get our first look at what may become one of this season’s central tensions: the friction-filled relationship between Laurie and Angela. One of Laurie’s meatiest monologues is meant to scare Angela. She tells her that she “eats good guys for breakfast,” but Angela isn’t buying it. This moment (the first time in the episode where someone isn’t terrified of Laurie), is a beautiful illustration of the dynamic that’s likely to play out between these two moving forward. They have the same goals, but the tension between them is electric, in part because they don’t totally understand one another yet. 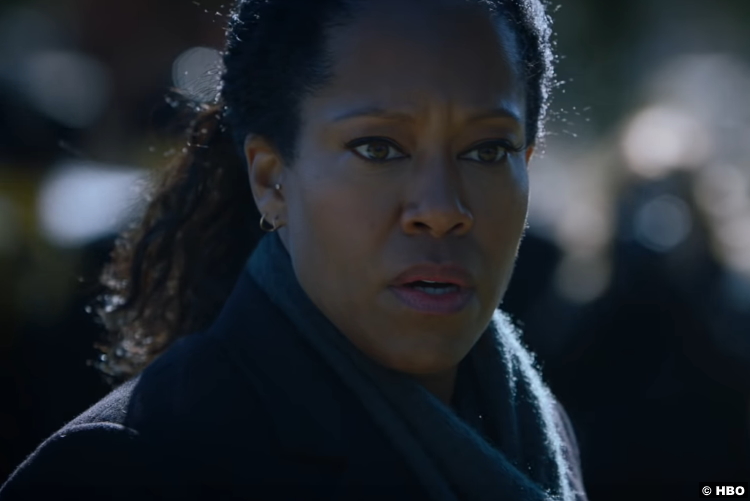 Laurie’s emergence also means we get quite a bit of context about the original Watchmen. The episode’s throughline is a telephone call that Laurie has placed to Dr. Manhattan on Mars. The message is recorded and sent to him. It’s not a conversation. As a result, Laurie’s able to tell one of the longest jokes I’ve ever heard.

The joke’s ultimate function is to remind us that the world is arbitrary and capricious. Those with power can avoid that truth for longer than most, but it catches up with everyone eventually. Even superheroes still have to exist alongside the rest of us.

As a reader of the comic, it’ll be curious to hear how folks less familiar with the source material react to these scenes. Of the stuff we’ve seen from the show thus far, they’re certainly the moments that feel most reliant on the history that we get from the comic.

In fact, our storyline with the secluded Lord confirmed as Adrian Veidt also feels at least partially reliant on the comic. After all, his name is meant as a small but meaningful reveal, and that reveal might not mean much if you don’t already know who he is. It’s still not totally clear what Veidt is doing or where he is, but we do know that he’s in captivity, and we also know that Jeremy Irons has never had more fun playing a part in the long history of his career. We also get to see him suit up in his Ozymandias garb. I’m fascinated by how his story will intersect with the main action in Tulsa. 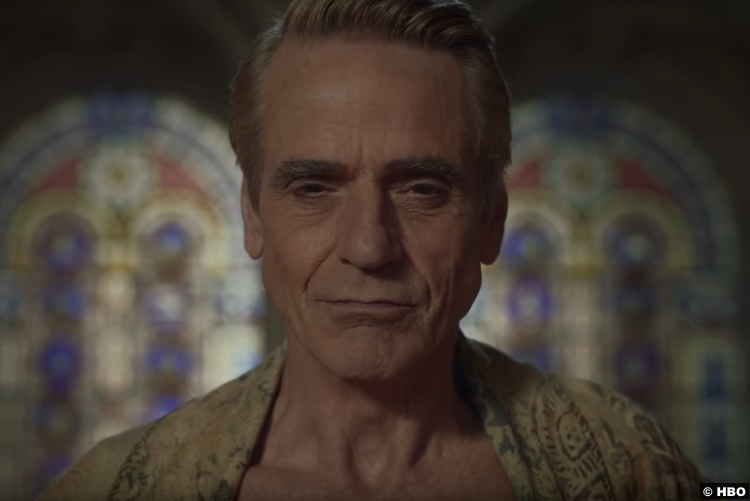 The episode certainly feels more reliant on the comic than the show’s first two episodes, but Lindelof and his team of writers are smart enough to make that reliance part of the text of the episode. In large part, that comes from Agent Petey, the former Ph.D. in history that Laurie brings to Tulsa with her. His presence is clearly meant as a reminder to Laurie that the past matters much more than she’d like to admit. She can’t just jettison it because she’d rather not think about it.

Laurie’s phone calls with Dr. Manhattan betray that same reality, and the show’s final moments clearly suggest that Manhattan will have a bigger role in this series as it develops. For now, it’s smart to keep him waiting in the wings. You don’t want to introduce God until you absolutely have to.

Through the episodes we’ve seen thus far, it’s become clear that Watchmen knows what it’s doing. Most of its central mysteries remain unanswered, but the confusion that the show leaves us in feels controlled. As in weeks past, that confusion is also balanced against strong performance work and excellent character development.

The show also isn’t afraid to blow a few things up when it needs to. The bombing at the chief’s burial was both character work and an excellent setpiece. Even as the tension rose, you felt torn between a feeling of impending doom and the genuine grief that Angela seemed to be going through.

Even if we don’t know every detail, it feels like Watchmen is in control. Whatever comes next, I’ll be along for the ride.

9/10 – Watchmen keeps firing on all cylinders, this time offering a welcome shift in perspective. Even as this show deepens its mysteries, it knows that balancing plot with character is what keeps viewers coming back for more.