If you thought Watchmen was going to give you all its answers quickly, you’ve clearly never seen a Damon Lindelof show before. In Martial Feats of Comanche Swordsmanship, the show settles into a more stable rhythm. That stability is necessary after the gangbusters pilot, which opened up the Watchmen universe and was already more successful than most superhero stories at tackling big ideas.

This week’s episode picks up in the immediate aftermath of last week’s and gives us yet another chance to appreciate Regina King for the action heroine that she is. When you watch her on Watchmen, it feels hard to believe that no one thought to cast her as a superhero before now. Martial Feats of Comanche Swordsmanship follows King’s Angela as she starts to dig into the story of the chief’s murder. She immediately takes Louis Gossett Jr.’s Will into custody, but she doesn’t arrest him. Instead, she takes him to her bakery. Immediately thereafter, we get King’s standout moment of the episode. It’s at that moment that she lets herself feel, if only for a few seconds to mourn the loss of the chief. King’s also great in this episode’s flashback sequences, one which reaffirms the strength of her marriage and shows us why cops in Tulsa went into hiding in the first place. 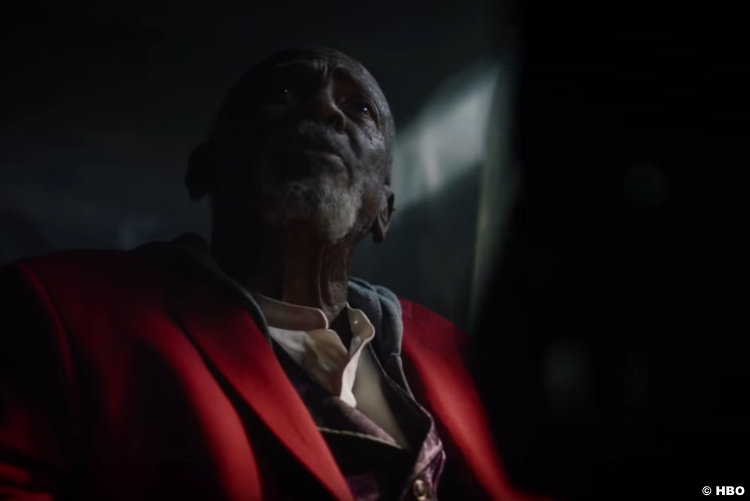 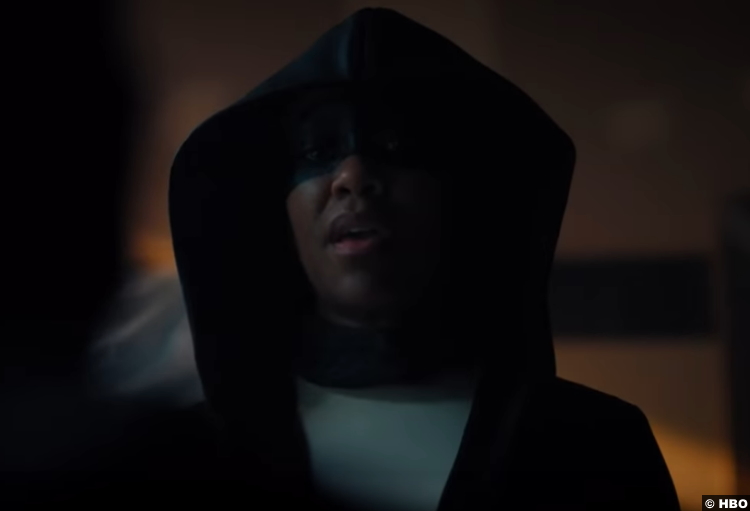 In showing us the White Knight, in which the Seventh Kavalry started taking out police officers in their own homes, we get an immediate sense of why the hatred between the police and this white supremacist group runs so deep. It’s that hatred that leads to the police’s almost immediate raid on Nixonville in order to find the chief’s murderer.

If it wasn’t clear that Watchmen was skeptical of the police force it was depicting in the show’s first episode, it certainly is here. The way they indiscriminately round up the residents of this trailer park and let their most violent impulses run the show makes it hard to feel like anybody’s doing the right thing. It’s hard not to sympathize with Angela’s call for everyone around her to take a breath and think. Instead, the reaction is harsh and swift.

What’s notable throughout this episode is the way white resentment seems to be at the heart of Tulsa’s problems. That resentment is about Redfordations, specifically, but it recalls the general resentment that exists in our world as well. When inequality has been the status quo, equality can’t start to look like a disadvantage.

Although the world is further fleshed out this week (we learn how Angela ended up with three white kids, for example), Watchmen is not willing to give us everything right away. We still don’t really know how the chief died or who’s responsible. Though we learn that Angela is the granddaughter of Will, the old man she finds sitting next to the chief, we don’t have a firm sense of what that information means. And, to top it all off, Will gets whisked away by a giant magnet.

That’s not even the strangest scene in this episode, though. That honor goes without question to the storyline involving Jeremy Irons’s still unnamed character. Many have presumed that Irons is playing Adrian Veidt, the man responsible for the climactic, faked squid attack that may have averted nuclear apocalypse at the end of the original Watchmen comic. Whoever he is, he’s writing a play, and burning up some of his identical manservants in the process. 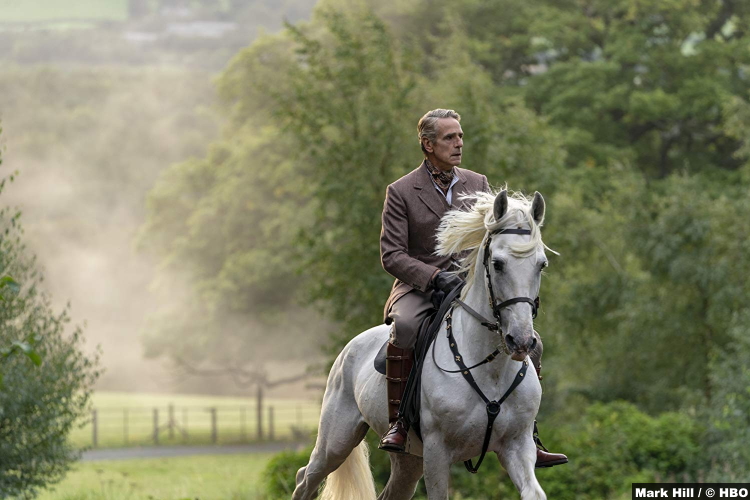 The sequence when Irons’s character sees his play performed is bone-chilling and hilarious in equal measure, but most of all it’s deeply confusing. We still don’t know who this man is, or why he seems to have so many copies of the same man and woman acting as servants for him. There’s something supernatural at work here, but what it is is still unclear.

It’s also unclear precisely how the storyline involving his character will ultimately connect to everything we’re seeing with Angela. Her discovery that the chief was hiding a Klan robe is shocking, so much so in fact that she’s convinced he’s been framed. We know now that the chief went to the grave with some secrets, but we’re left hanging on precisely what those secrets are. 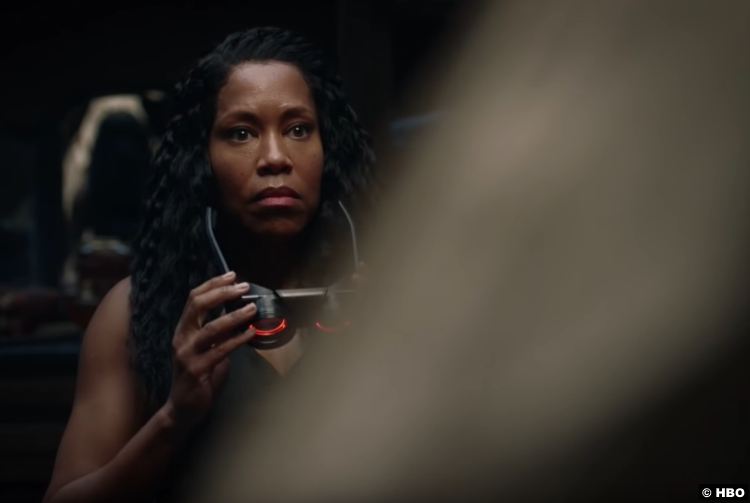 Even in an episode that spends most of its running time establishing how the show will move forward, Watchmen is still more compelling than almost any other series on TV right now. Even scenes that primarily exist as setup feel like they’re loaded with more ideas than any weighty monologue from your typical TV drama. What’s more, the show is already digging into the people behind the masks that populate this show, and the masks that these people wear even when they look like themselves. Other than one brief outburst, Angela never shows any signs of grief. She’s hiding that part of herself, and her husband even calls her on it.

The show within a show, American Hero Story, may provide plenty of trenchant, interesting commentary on the main action as it unfolds. It’s through that TV show that we begin to understand what makes people put on masks: People who wear masks don’t know who they are without one. That idea is likely to be further fleshed out as Watchmen progresses. The original comic was compelling because it forced superhero stereotypes to confront the real world. Even as the show lays out its dense mythology and its vast and insidious conspiracies, it’s still ultimately about the people behind these conspiracies.

8/10 – Watchmen’s second episode can’t live up to the gangbusters action of the first, but it doesn’t have to. In Martial Feats of Comanche Swordsmanship, we get a sense of what the show’s plot will look like moving forward, and also a better understanding of the massive ideas about white resentment and vigilantism that the show will tackle over the course of it run.