Your SO OF COURSE preview of WWE Clash of Champions 2019

Sooooo….anything new in the world of wrestling? No? Just the same ol’ stuff, huh? Okay then, let’s just pretend it’s business as usual and not make mention of the fact that AEW Dynamite beat NXT head to head by about 40%.

Let’s just pretend WWE is still the only game in town and let our cynicism lead us to speculate about all the ways Vince can screw up a PPV. THIS is your SO OF COURSE preview of WWE HELL IN A HANDBASKET IS WHERE OUR RATINGS ARE GOING SOMEONE HELP 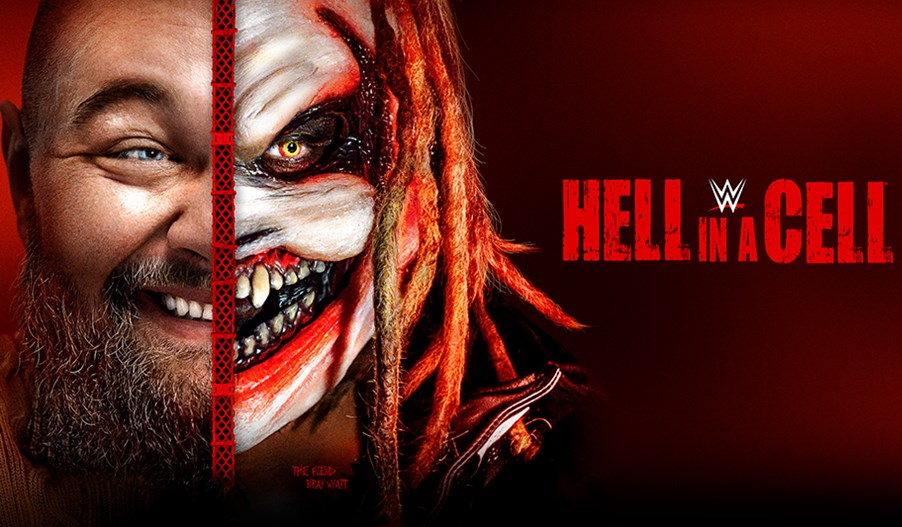 Guess what? The show is this Sunday and only three matches have been announced! I’m sure a few more will be revealed on Smackdown this Friday but I’m not waiting that long. If WWE can’t be bothered to care enough to book a card more than two literal days in advance then I can’t be bothered to wait.

WHAT’S PROBABLY ON THE CARD?

KOFI KINGSTON vs SOMEONE?

I suppose it’s possible that Kofi drops the title on Smackdown to Brock Lesnar. That would be a shocker for the debut of SmackDown on FOX. Personally, I don’t believe it’ll happen. I think we’ll get some kind of a smoz ending leading to Kofi not having a match on Hell in a Cell, only for him to come out to cut a promo and get attacked by Lesnar, setting up a match at Survivor Series. That’ll be where Brock wins the belt, imo.

All signs are pointing to yet another match between these two. They have good chemistry and despite being overshadowed by Becky vs Sasha, they’re doing their best with the under-the-radar storyline. It doesn’t warrant a HIAC match, but a good ten-minute bout would be nice.

AJ STYLES vs SOMEONE

Cedric Alexander? I guess. They just did it and it was awesome; they might as well do it again. I don’t know what to tell you guys, Vince is giving me very little to work with this month. It’s almost as if he’s been terribly distracted by the XFL, Network reshuffling, and the debut of some legit competition on TNT.

WHAT IS ON THE CARD?

If it weren’t for the match that actually will main-event, this would be the show-closer. On almost any other PPV this year, this would be the show-closer. This is going to rock the house and since it’ll probably happen in the opening hour (WWE likes to space out their two big cell matches every year), it’s sure to have a hot crowd. The finish feels like classic WWE; the opening match in the feud ended in a no contest, stretching things out to milk the heat another month before doing the title change (and subsequent rematches, plural). This is the month Sasha gets it.

What’s my prediction? Reigns is Sting; Bryan is Flair.

If only Roman had a couple of buddies free to help him in an elimination tag match next month. Alas, one is killing it for the competition. Although the other is about to have some free time.

SETH ROLLINS vs THE FIEND

If they don’t put the title on The Fiend you might as well pack it up. This is the most “so of course” set-up I’ve seen since the last time Bray Wyatt got pushed. There’s no need to drag this out. There’s no need to keep Seth looking strong. The goal right now is to make a monster heel become a legitimate threat. So far, The Fiend is a jump scare. He jumps out, yells boo, sticks his fingers in someone’s mouth, and the TV fades to black. He wrecked Finn Balor last month, but there was nothing on the line. That win propelled him into this match, a title match. If he loses this, he’s just another in a long line of paper tigers who have no ability to draw because no one believes they’ll actually prevail.