WWE has a babyface problem.

They also have a heel problem.

Come to think of it, they simply have a “how to write a compelling character in a way that is logical and doesn’t overthink things” problem. But you already knew that. I mean we have a whole series based on this fact; it’s hardly breaking news.

Let’s start with the current Universal Champion and SmackDown Women’s champion: Roman Reigns and Charlotte Flair. Both are big names, highly talented, well-respected by their peers and well-liked by the boss. Under the right circumstances they can garner big reactions from live audiences too. On paper they seem easy picks to hold their respective championships…and they are. And yet it’s not great Bob. Why?

Roman’s journey to winning the raw meat-colored belt is well-known. It involves a lot of start-and-stop pushes, several almost-wins and more bait-and-switches than you can shake a tackle box at. The actual circumstances of his win are likewise infamous, with WWE sending out Braun Strowman to tease a cash-in post-match. Why do this? To ensure that the fans in attendance didn’t walk out of the match and/or boo the eventual new-champ.

The next night (Roman’s first as champ) he reunited with his Shield compatriots to fend off a challenge from Finn Balor and Braun Strowman. It was basically the ultimate Ace in the Hole move to play and WWE played it on night one of his reign. Why do this? To ensure that his first Raw as champ did not end with the visual of fans walking out on him and/or booing him off stage. WWE has had to employ every smoke and mirror trick in the book to make Roman kinda-sorta look like a champ worthy of the legacy of John Cena.

And then there’s Charlotte. When the four horsewomen (Sasha, Bayley, Charlotte, Becky) debuted on the main-roster, it was pretty obvious right off the bat which one Vince had his eye on pushing as the new face of the new women’s division. Even though Charlotte was, of the four, probably the third-best worker (behind Becky and Sasha) and the third-best talker (behind Sasha and Becky), and the fourth-best in terms of fan support (behind Sasha, Becky and Bayley), it was Charlotte who got the big push right out of the gate. It reminded me of when the Radicalz (Benoit, Guerrero, Malenko and Saturn) jumped ship from WCW to WWF. It was quickly apparent who was the top guy (Benoit got the immediate PPV title shot), who was the mid-card anchor (Eddie bounced around the mid-card titles right off the bat) and who were the after-thoughts (Malenko piddled in the Light-Heavyweight division while Saturn…courted a mop?). WWE (read: Vince) can get tunnel-vision to his detriment.

Charlotte got the push and for too long has been pushed as a babyface champion/contender. Now she’s won her sixth Women’s Championship and fans, after mostly luke-warm responses to the previous five, have come out strongly against her, despite her being a babyface.

The problem is WWE has two very talented and skilled champs that are either misaligned or overpushed or both. Roman would be a natural heel champ. Yes, he could have made a great babyface champ too with a little tweaking to his character. But those tweaks seem unlikely ever to come and it’s possible that the ship has sailed on fans fully accepting him in that role anyway. Instead of riding the wave and turning him, WWE is stubbornly forcing him to remain the babyface. With the right heel challenger there might be a chance to bring some fans over to his side, but it would take a great heel doing some hall of fame level work. Instead, who are Roman’s current challengers? Finn Balor and Braun Strowman. 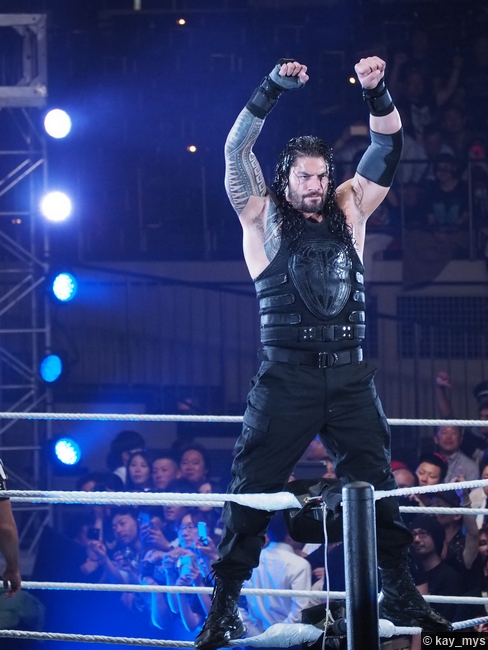 Vince’s idea of setting Roman up to succeed is to match him against the indie-darling who won the first Universal Title and lost it without ever being pinned, and Braun Strowman, one of the two hottest babyfaces on Raw right now. Oh and now Seth Rollins (the other of the two hottest babyfaces) is forced to be his Shield partner (read: supporter/lackie) instead of challenging for and winning the belt himself like fans would prefer. Roman’s been set up to fail simply because WWE is too stubborn to admit it needs to shift gears.

And then there’s Charlotte. Let’s try and follow the WWE storytelling train of thought: Becky Lynch works her tail off week in and week out and despite “creative having nothing for her” for years now, she has remained popular due to sheer talent and charisma. Finally, after all her hard work, she gets a title shot on the second biggest show of the year. It’s her first really big spotlight match since 2016 when she won the SmackDown women’s title. 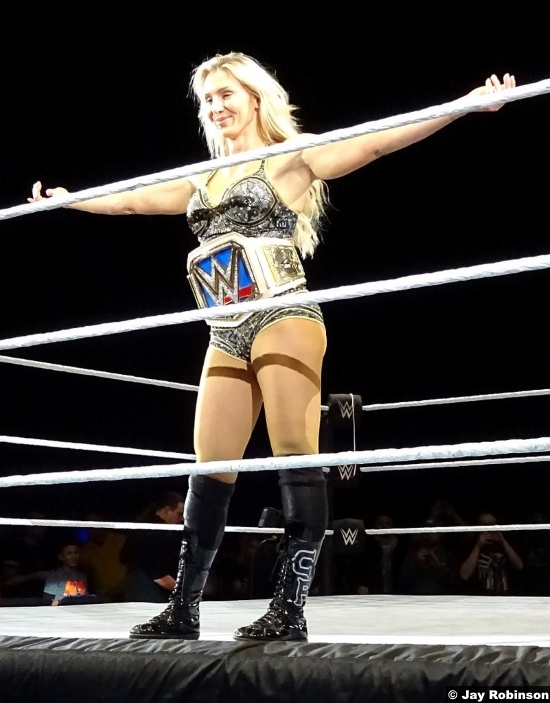 And then what happens? Charlotte—the babyface—waltzes in and is gifted a spot in the title match. Not only that but in the match, Becky has her opponent dead to rights and moments away from winning when Charlotte jumps in, hits a sneak-attack finisher from behind, takes Becky out and steals the pin and title. And we’re supposed to cheer Charlotte?

When Becky snapped and attacked Charlotte, the crowd went crazy…in support of Becky. Were they honestly supposed to boo her? Did WWE think that would happen? Now she’s out here on SmackDown trying to cut silly “you never believed in me” promos, when all reality says otherwise. It’s beyond in-credible; it’s insulting to fans’ intelligence. And it’s all because WWE is too stubborn to admit it needs to shift gears. 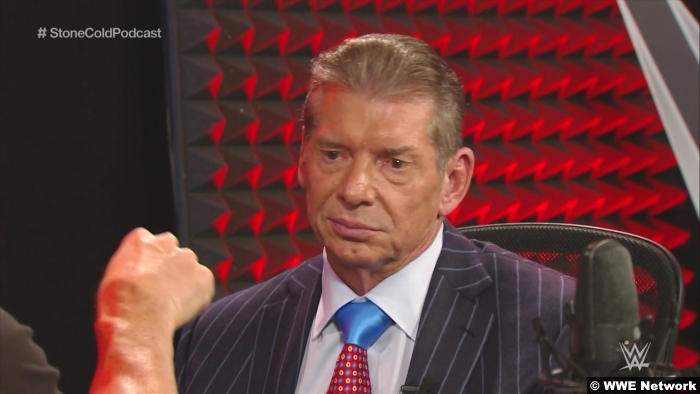 Who once had the audacity to say:

I like to think I’m a pretty good listener.

There’s your problem. I like to think I’m a billionaire, but that doesn’t make it so.